Tesla's upcoming SUV represents a push into the mainstream. 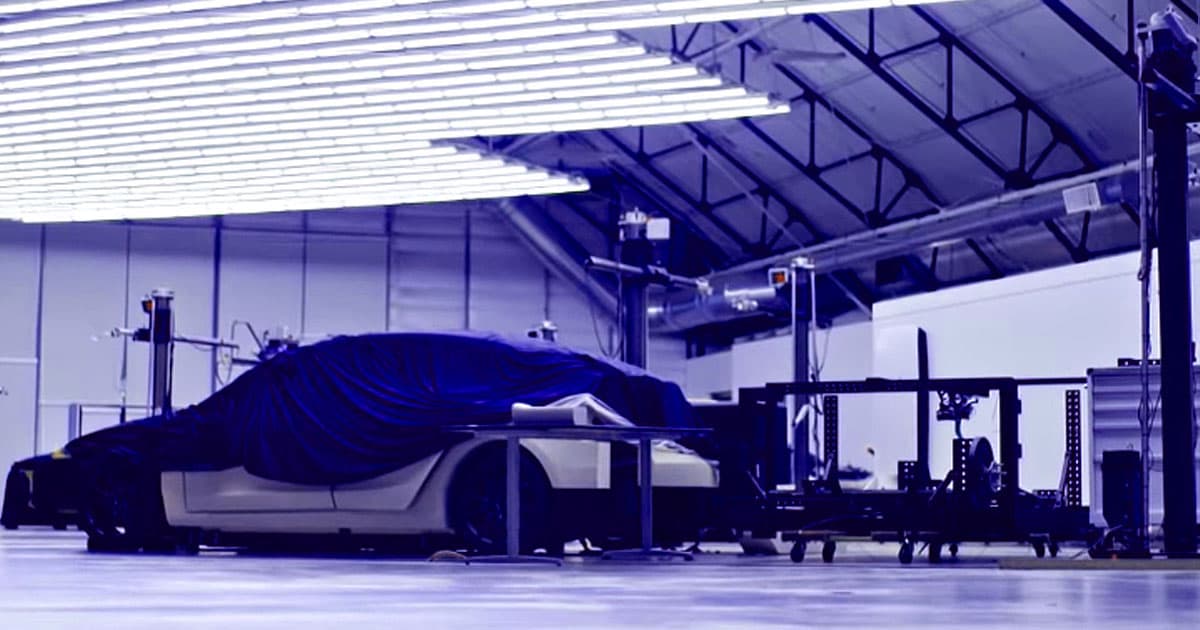 The same day, Musk announced big news about Tesla, his electric car company, on Twitter: Tesla's Model 3 successor, the Model Y, will be revealed at an event on March 14 in Los Angeles at which attendees will be able to test ride Tesla's newest car.

In May 2018, Musk predicted the reveal date to be March 15 — but subsequently walked the promise back, saying that "I just made that up, because the Ides of March sounded good."

Musk also offered up some further details on Twitter about Tesla's upcoming SUV: it will be about 10 percent bigger than the Model 3, while also costing about 10 percent more. The range will be impacted due to its bigger size and weight, while still featuring the same battery as the Model 3.

Tesla enthusiasts have even more car announcements to look forward to. On Sunday, Musk also promised Tesla's much-anticipated pickup truck will be unveiled "later this year."

More on the Model Y: Tesla Plans to Mass-Produce the Model Y SUV Next Year