Tesla Plans to Mass-Produce the Model Y SUV Next Year 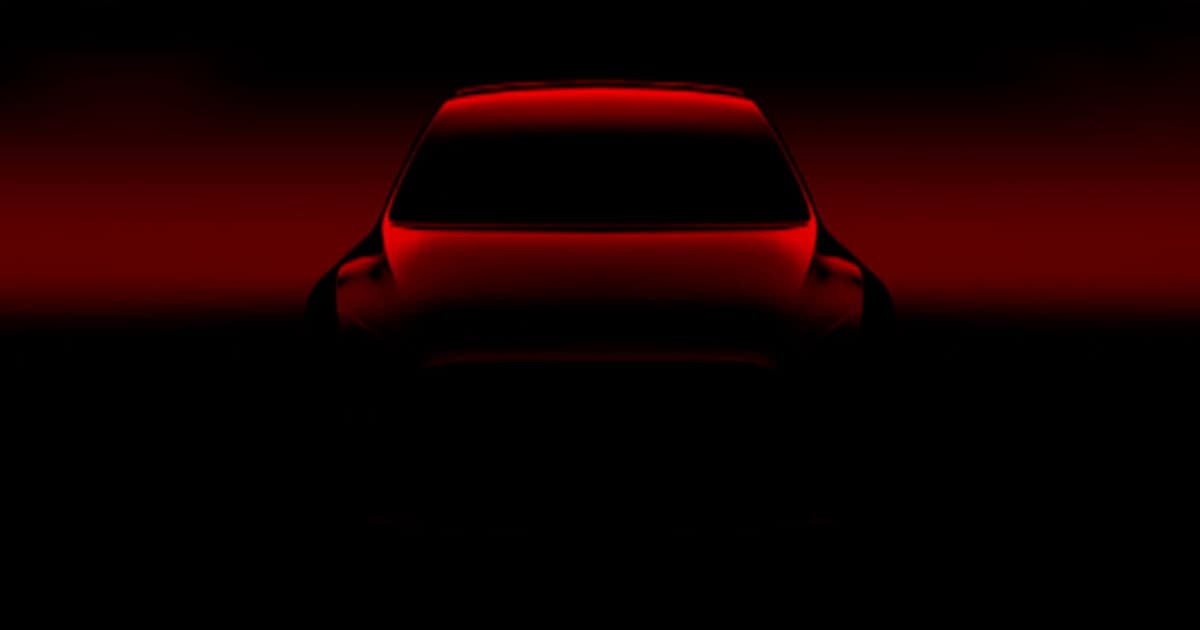 Tesla is gearing up to mass-produce its fifth vehicle, an electric SUV called the "Model Y."

The carmaker sent a letter to shareholders on Wednesday saying Tesla would switch on the assembly line for the Model Y, which has been in the works since 2015, before the end of 2020, according to TechCrunch — and it'll complete a cheeky joke hidden in the company's model identifiers.

In the letter, Tesla assured its investors that things would be different this time around. It predicted that it would cost less to manufacture the Model Y than it did the Model 3, which was fraught with delays due to technical challenges and difficulty scaling up production rates.

That's because much of the hardware from the Model 3 assembly lines can be repurposed to build Model Y vehicles — Tesla doesn't expect that it will have to start from scratch, TechCrunch reports.

Get your giggles out now — we're trying hard to focus more on the potential benefits of electric-powered SUVs. If Tesla meets its goals this time around, then all the people crowding the roads with needlessly-large vehicles will have one less excuse for holding onto their gas-guzzlers.

More on Tesla: More Bad News: Tesla Is About to Owe $920 Million in Debt