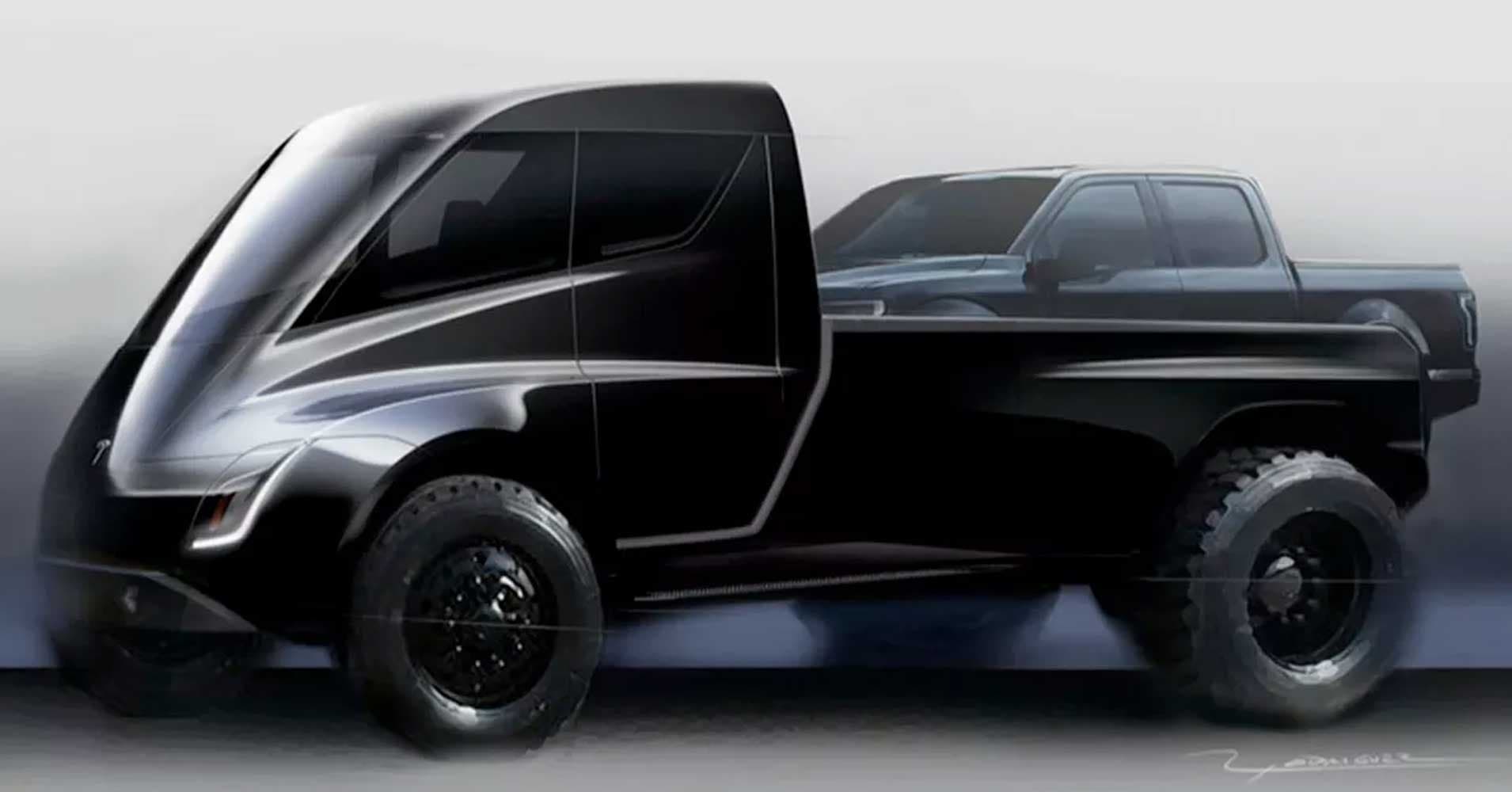 Musk: Tesla Pickup Truck Will Be Straight Out of "Blade Runner"

And he's very, very excited about it.

And he's very, very excited about it.

While sports car enthusiasts are salivating over the Tesla Roadster's record-shattering performance — 0 to 60 in under two seconds is no joke — Tesla CEO Elon Musk is more excited about a very different Tesla.

"Actually, I’m personally most excited about the pickup truck," Musk admitted to Recode in an interview this week. "Well I can’t talk about the details, but it’s gonna be like a really futuristic-like cyberpunk, 'Blade Runner' pickup truck."

Details are still sparse, but Musk's enthusiasm for the pickup truck in particular really comes through. He's been tweeting about it since at least December of last year, but the idea has been around since at least November 2013. He unveiled an image of the truck in 2017 that Jalopnik called "ridiculous."

Before the pickup truck, Tesla is expected to release the Model Y — a hopefully as-futuristic SUV.

The prospect of a utility truck that doesn't rely on chugging gasoline or diesel is exciting, and we can't wait to see what Tesla's "futuristic" design will end up looking like.

And he doesn't even care if it doesn't sell at all.

"You know, I actually don’t know if a lot of people will buy this pickup truck or not," he told Recode, "but I don’t care."

More on the Tesla pickup truck: An Electric Pickup Truck Will Be Tesla’s Top Priority After the Model Y