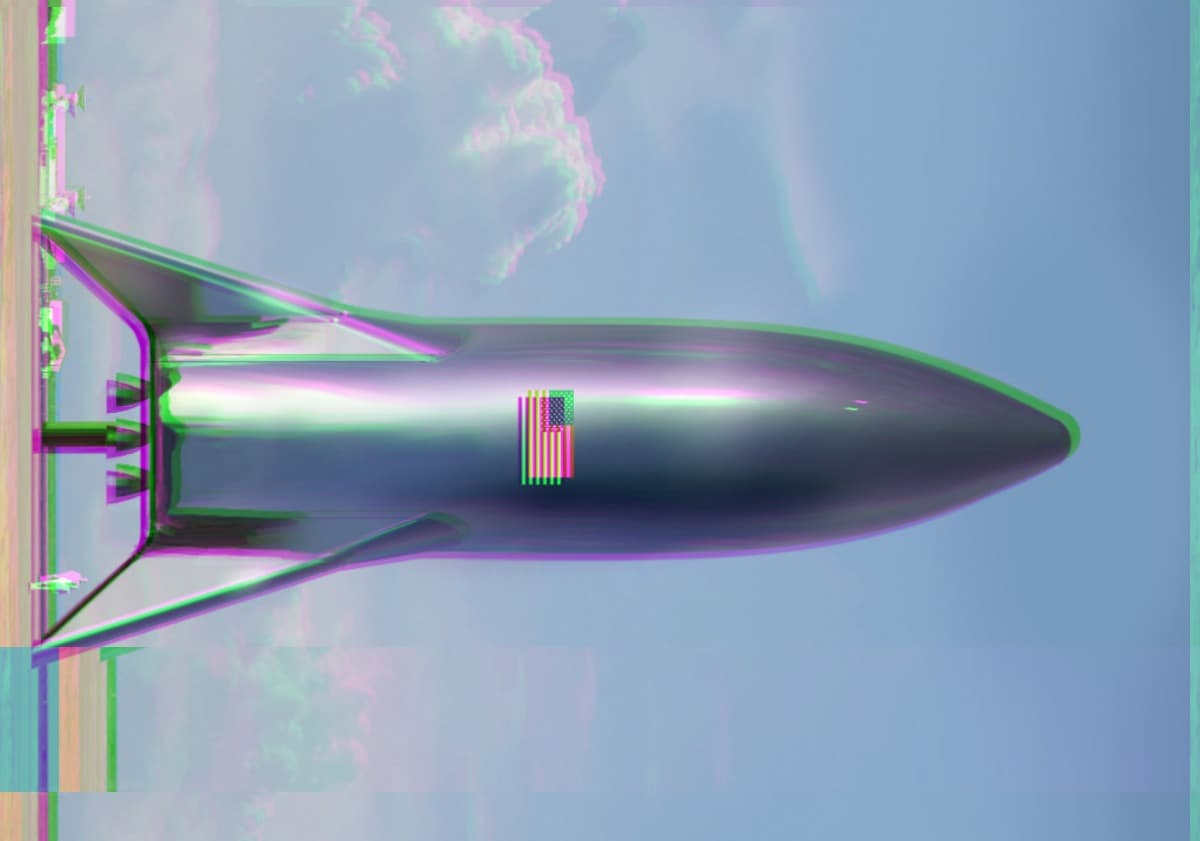 Elon Musk: First Starship Test Could Be in Four Weeks

The Starship is a key part of Musk's vision for interplanetary transportation.

The Starship is a key part of Musk's vision for interplanetary transportation.

SpaceX CEO Elon Musk revealed on Twitter yesterday that the first test of the spacetech company's Starship hopper, a shorter version of its upcoming Starship, could take place in as little as four weeks — though with the caveat that it could take as much as twice that long.

"Aiming for 4 weeks," Musk tweeted of the upcoming test, "which probably means 8 weeks, due to unforeseen issues."

Musk also tweeted a new mock-up of the Starship, which showed a smooth metallic finish instead of the rough panels on the current prototype. Unlike on the mock-up, the final version will have windows, he said on Twitter. TechCrunch opined that "Elon Musk's vision of spaceflight is gorgeous."

The Starship is part of Musk's long-term plan for an interplanetary transport system. If all goes well, he intends to use it to transport human crews to Mars and for an upcoming Lunar flyby tentatively scheduled for 2023.

Starship test vehicle under assembly will look similar to this illustration when finished. Operational Starships would obv have windows, etc. pic.twitter.com/D8AJ01mjyR