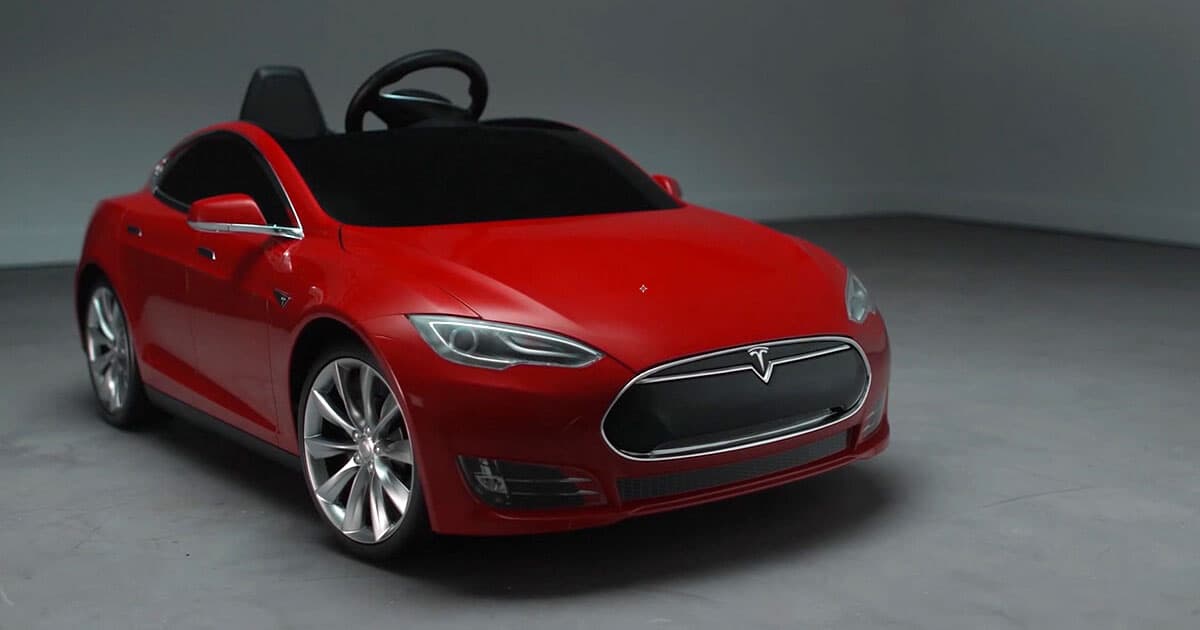 End of the Road

"It’s adding too much cost to the cars, especially Model 3."

"It’s adding too much cost to the cars, especially Model 3."

Tesla has found a new way to cut costs.

On Thursday, CEO Elon Musk announced on Twitter that the company's customer referral program will end on Feb. 1. In a follow-up tweet, he explained that the program was too expensive — another sign that Tesla's eyes are fixed firmly on the bottom line.

The Tesla referral program has changed regularly since its inception in 2015.

Currently, the rewards range from the launch of a photo of their choosing into space — whether that'll be done by the Musk-led SpaceX is unclear — to an invitation to a Tesla unveiling event, depending on how many new buyers the owner refers.

New buyers of a Model S, Model X, or Model 3 receive six months of free Supercharging if they use a friend's referral code. If they order the car without test driving it, they receive an additional three months.

Tesla ended 2018 on a financial high note, boasting record profits. And in just the first few weeks of 2019, it's dropped the cheapest versions of the Model X and Model S from its lineup, slashed the price of every model by $2,000 to encourage sales, and now cut the customer referral program in the name of cost savings — all moves seemingly designed to ensure the profitability of 2018 wasn't a fluke.

Now it's just a matter of waiting for the next quarterly report to find out if those efforts pay off.

More on Tesla: Tesla’s Stock Plummets After It Cuts Price of All Models