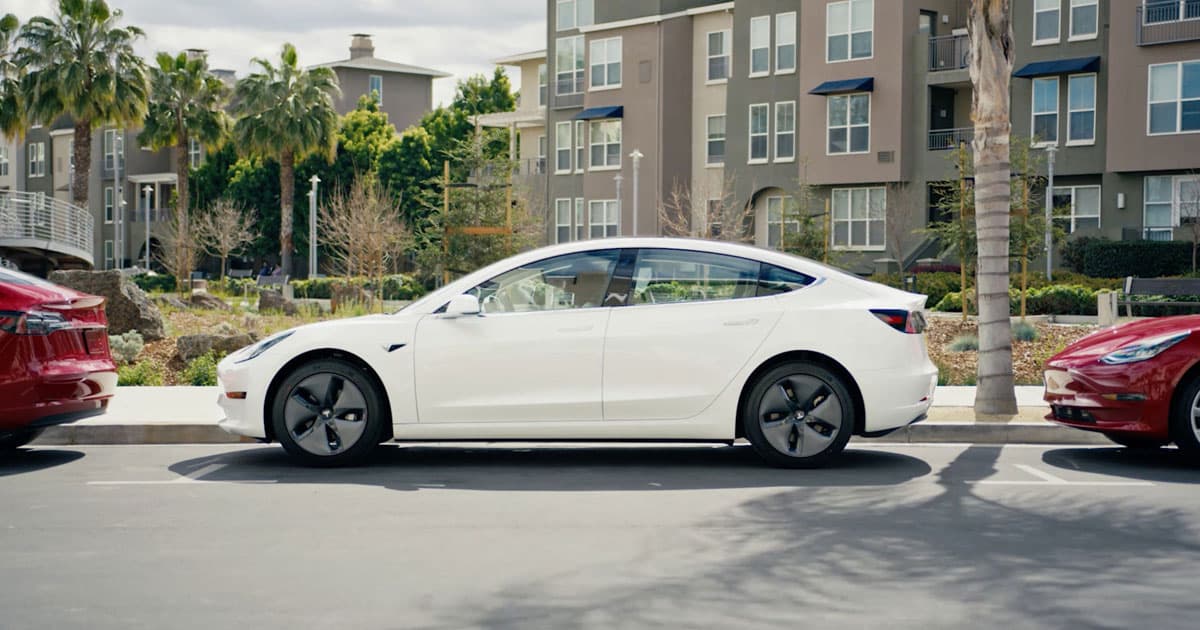 Tesla finally managed to push down the price of its Model 3 electric sedan down to $35,000 — if you factor in roughly $8,000 of tax credits and fuel savings, according to CEO Elon Musk.

"We need more work, there is more work to do before in order to make a $35,000 car and have it be positive gross margin," he said during a conference call, as quoted by Electrek. "We’re probably less than six months from that. That’s our mission."

Less than four months later, Tesla has reached that goal. Well, sort of. The new entry-level model base price is $42,900 before incentives — a price drop of about $1,100 — but if you count them, according to Musk, the car has reached its long-awaited price point.

What allowed Tesla to cut the price? According to Electrek, it was the end of Tesla's rewards program. Tesla nixed its customer referral program back in January. Musk tweeted that it was simply "adding too much cost to the cars."

As for bringing the actual base price down to $35,000, you'll have to keep waiting.

"We're doing everything we can to get there," Musk followed up on Twitter. "It's a super hard grind."

In October, the U.S. government's $7,500 tax incentive to chose an electric car was reduced by half. On July 1, that incentive will be halved again to $1,875. A previous price drop back in January made that drop a little less steep, when Tesla cut car prices by another $2,000. Musk might be lumping in the two price drops into his "$8k" figure.

Long story short: the $35,000 Tesla hasn't materialized just yet, but Tesla is hard at work trying to push that price down even further, especially now that the Model 3 is on a quest to take over the world market.