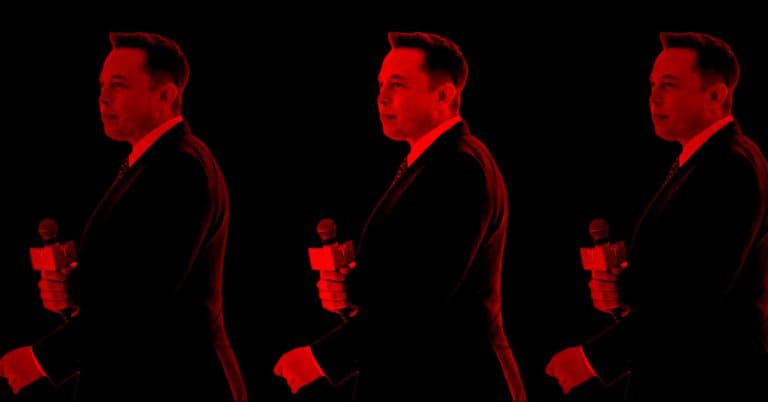 Elon Musk Thinks the First Mars Settler Could Be an AI

An AI settler could lay the groundwork for human colonists.

An AI settler could lay the groundwork for human colonists.

SpaceX CEO Elon Musk wants to establish a base on Mars — but he isn't sure its first resident will be human.

On Friday, the mercurial billionaire responded to a question on Twitter about whether a sophisticated artificial intelligence might touch down on the Red Planet before human colonists. Musk's answer: 30 percent.

Musk has a fraught relationship with the topic of AI. He's publicly warned about the danger's of unregulated AI, even going so far as to found the organization Open AI to encourage the development of responsible machine learning systems.

It's such a signature issue for Musk that other tech personalities have weighed in on his claims — including Facebook founder Mark Zuckerberg, who said the notion of killer AI was "pretty irresponsible," and Reddit co-founder Alexis Ohanian, who quipped at an event earlier this month that Musk was "writing a great screenplay for a Black Mirror episode."

But Musk also believes that AI could be made to help humankind — or that the two could even merge, ushering in a new era of evolution.

Or, as the Friday tweet shows, it seems that Musk could get on board with AI as long as it could help further his visions for the colonization of space.