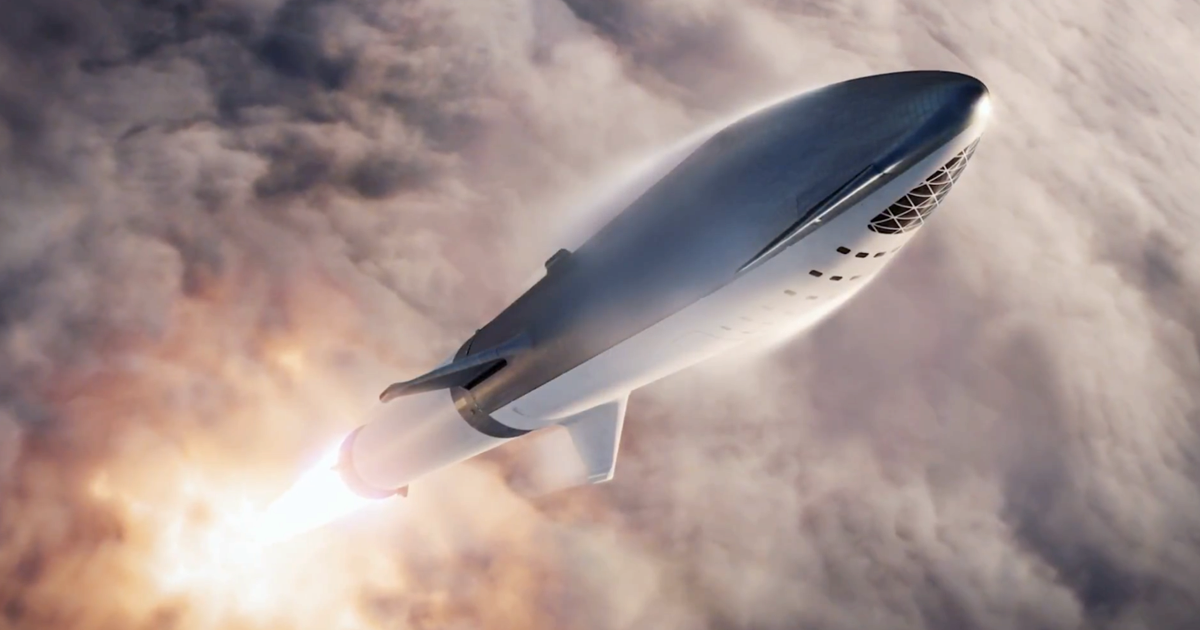 His lavish spending could deal a major blow to the mission.

His lavish spending could deal a major blow to the mission.

In October, Yusaku Maezawa slapped down what Elon Musk called a "significant deposit" to be SpaceX's first Moon passenger. Right about now, though, the Japanese fashion tycoon might be wondering if that deposit was refundable.

On Sunday, Maezawa announced he'd be auctioning off several pieces from his personal art collection this month, later tweeting, "Yes, I have no money" — a bit of news that could have a devastating impact on SpaceX's Moon mission.

Maezawa is a notoriously reckless spender, casually dropping millions on everything from paintings to private jets, according to a Bloomberg story. He's also seen his net worth decline dramatically in recent years, from an estimated $4 billion in 2016 to somewhere around $1.4 billion nowadays.

In September, Musk said the rocket for the Moon trip, which is currently scheduled for a 2023 launch, will probably cost $5 billion to develop but could run SpaceX as much as $10 billion in total.

In other words, if the company is relying on its first Moon passenger to finance a large portion of that — beyond the undisclosed amount Maezawa already deposited — the billionaire's dwindling finances could deal a major blow to the mission.

READ MORE: Billionaire Jokes ‘I Have No Money’ as He Sells Art, Lends Stock [Bloomberg]

More on SpaceX: SpaceX’s First Tourist Isn’t Worried About Training for His Trip to the Moon