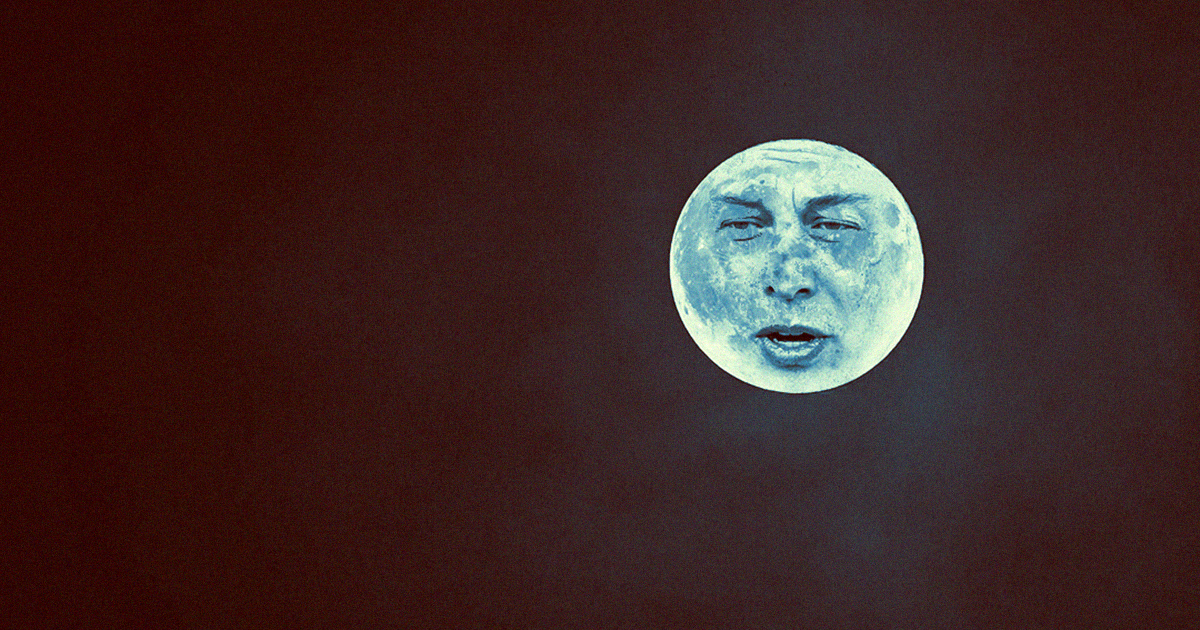 Elon Musk: We Could Land on the Moon In "Less Than Two Years"

Potentially fatal cracks are already showing in NASA's plans to return humans to the Moon by 2024, but Elon Musk remains unfazed.

In an expansive new interview with TIME, the SpaceX CEO shared his prediction for humanity's next Moon visit — and calling it ambitious would be an understatement.

"Well, this is gonna sound pretty crazy," Musk told TIME, "but I think we could land on the Moon in less than two years."

Musk immediately went on to clarify that he doesn't think that first trip will necessarily include humans, but that he does believe we could have boots on the lunar surface well before 2024.

"Certainly with an uncrewed vehicle I believe we could land on the Moon in two years," he said. "So then maybe within a year or two of that we could be sending crew. I would say four years at the outside."

As for exactly to whom Musk is referring when he says "we," even he isn't sure whether it'll be NASA, SpaceX, or a combination of the two to make this Moon mission happen.

READ MORE: Elon Musk Told Us Why He Thinks We Can Land on the Moon in ‘Less Than 2 Years’ [TIME]