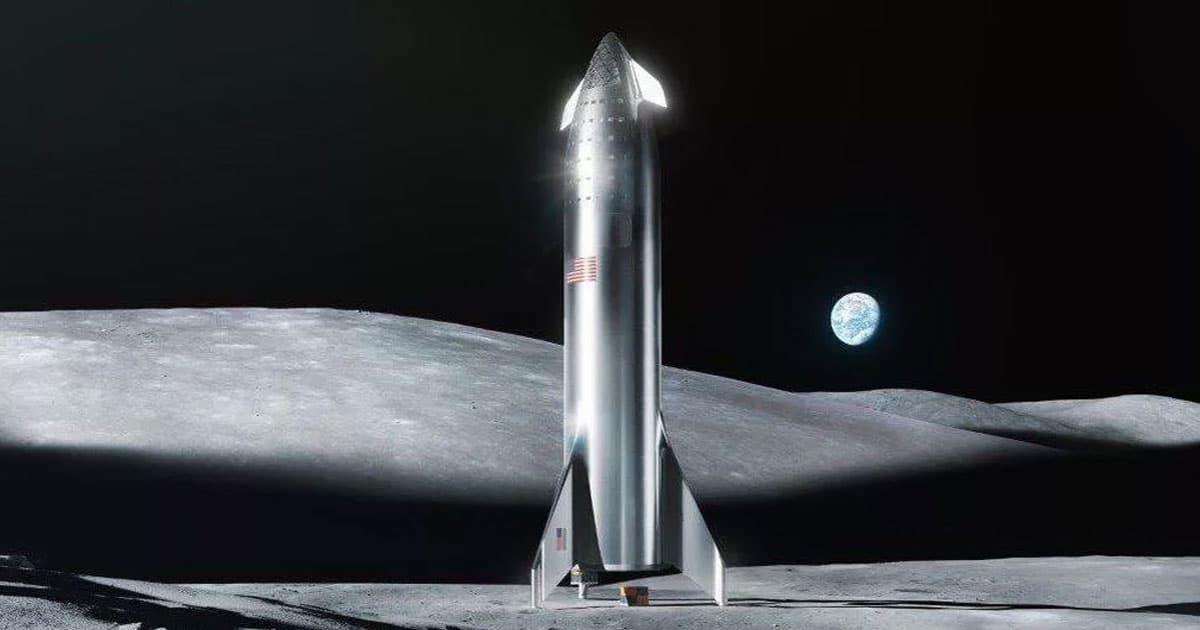 Gingrich suggested the government should sponsor a new race to the Moon.

Gingrich suggested the government should sponsor a new race to the Moon.

Elon Musk is very excited at the prospect of a new race to the Moon, calling Newt Gingrich’s proposed contest “a great idea.”

But let’s back up. On Monday, Politico reported that former House Speaker Newt Gingrich has been pitching a new space race contest for private companies to Donald Trump and other government officials. The gist: a $2 billion prize goes to whichever company can build and run a settlement on the Moon. Now it seems that SpaceX CEO Elon Musk is all for the idea.

So far, Trump hasn’t said anything publicly about the proposed contest, Business Insider reports. But given Trump and other Republican leadership’s frustration with NASA’s budget, the contest likely appealed to the President because it would put more of America’s space program into the hands of private companies — not to mention his background in contest-style reality television.

This is a great idea

NASA is likely to spend at least $50 billion on Artemis, its upcoming crewed Moon mission. Compared to that, $2 billion out of the government’s coffers seems like chump change, though it’s unclear how enticing that prize is to companies that would need to undergo some massive investments and expenditures to win the race.

But apparently that’s not enough to deter Musk.

More on the contest: Newt Gingrich Proposes $2 Billion Prize to Land on the Moon