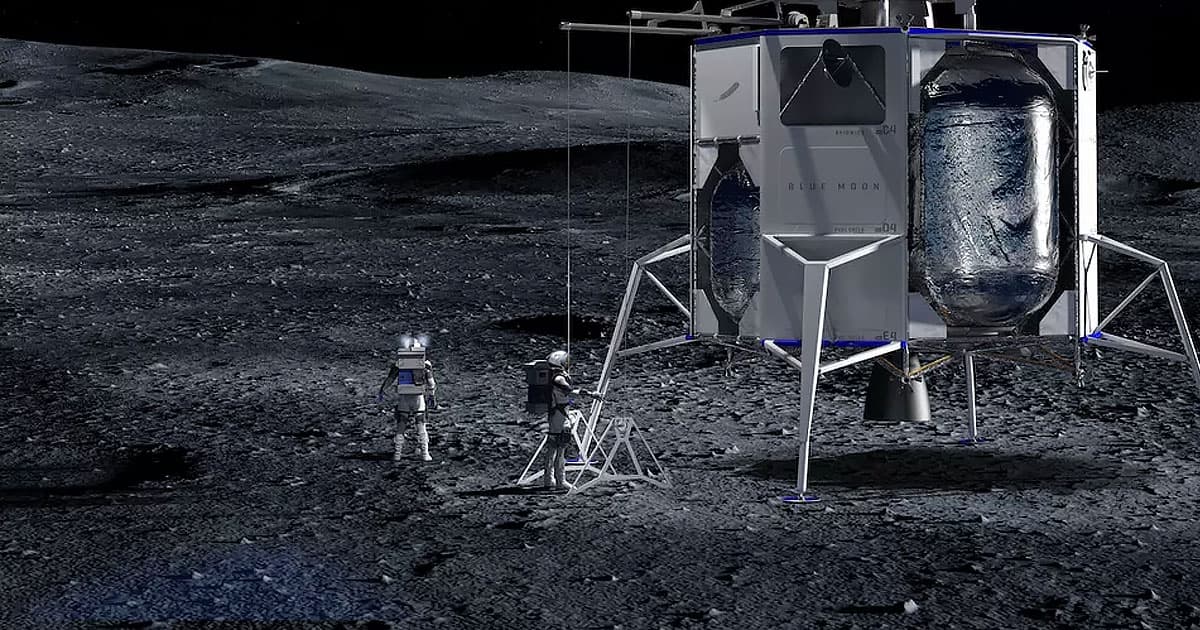 Former Republican Speaker of the House New Gingrich — alongside a U.S Army general and Michael Jackson's former publicist — is proposing a $2 billion prize to the first private space company to land Americans on the Moon and establish a lunar base, Politico reports.

The contest would pit the likes of Elon Musk and Jeff Bezos against each other and would represent a small fraction of the upwards of $50 billion NASA is planning to use for its upcoming 2024 mission, dubbed Artemis. The White House has yet to respond to Gingrich's proposal.

The prize could be a big incentive to companies such as SpaceX and the Amazon CEO Jeff Bezos-backed Blue Origins to try and get there first.

"I think people would be shocked how fast they can move," Gingrich said in an interview, as quoted by Politico.

NASA has been at odds with Congress and the White House lately over its ambitious plans to return U.S. astronauts to the Moon. The projected costs keep soaring, while Congress is digging in its heels as a result of sticker shock.

Gingrich represents an insurgency of NASA critics that believe sending Americans to the Moon doesn't have to cost as much as NASA is projecting.

But White House leadership might not be quite on the same wavelength as Gingrich. President Donald Trump has been trying to direct the attention away from the Moon — causing everybody to scratch their heads in confusion.

Newt Gingrich's proposal was met with plenty of criticism online as well.

"Dear Senator Shelby (R-AL), have we got an idea for you," Senior Space Policy Adviser at The Planetary Society Casey Dreier wrote in a sarcastic tweet today. "Please appropriate $2B for companies in CA and WA in the hopes that we can then lay off tens of thousands of [NASA] workers in Alabama."

But the private space industry is making leaps and bounds, lowering the cost along every step of the way for what could one day signify the next giant leap for mankind.

SpaceX is hard at work making a timely return to the Moon a reality — its much-hyped Starship rocket could one day allow 100 tons of cargo or 100 passengers to travel to the Moon and beyond. Blue Origins' New Glenn and Blue Moon lunar lander could soon allow Americans to walk the lunar surface again.

When exactly that will happen — ahead of or behind NASA's Artemis timeline — is impossible to tell at this stage. If it were up to Musk, it could happen as soon as 2021. Bezos wants to get there by 2024.

In other words, the race is on — prize money or not.