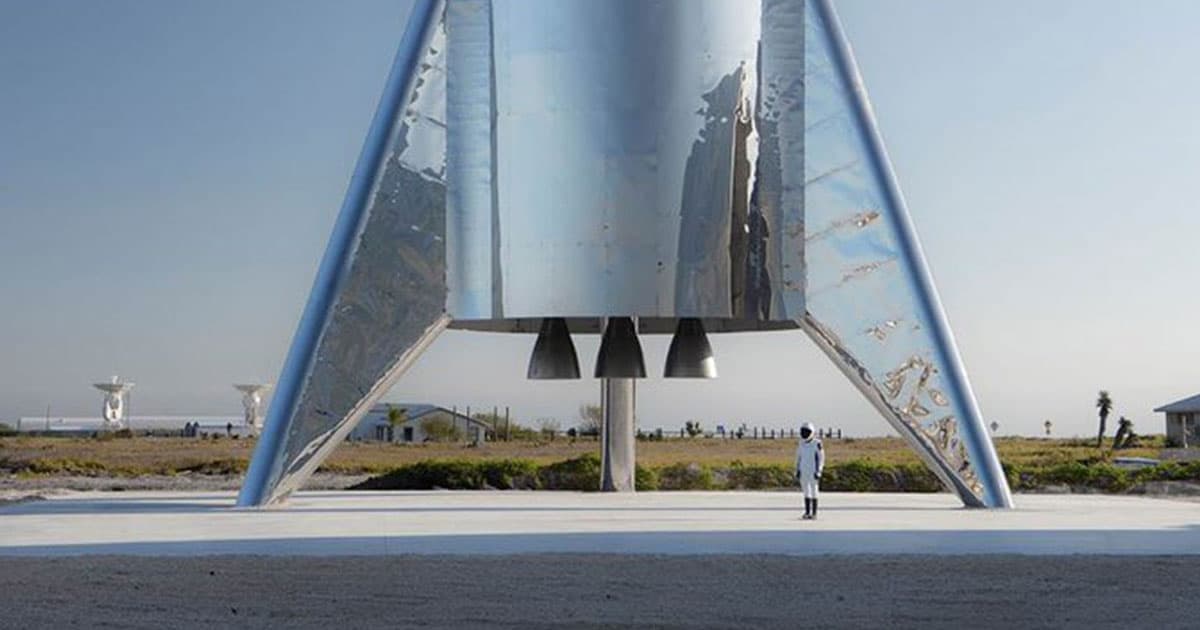 Musk: "To the best of my knowledge this has never been proposed before."

Musk: "To the best of my knowledge this has never been proposed before."

On Tuesday, Popular Mechanics published an interview with CEO Elon Musk focused on SpaceX’s decision to build its massive new rocket out of stainless steel instead of the previously planned carbon fiber.

Not only is the material cheaper and tougher, according to Musk, but it also gives him the opportunity to do something he believes no one has ever done before: create the world’s first regenerative heat shield, a structure he describes as being like “a stainless-steel sandwich… that bleed[s] water.”

Musk told Popular Mechanics that the idea is to use a technique known as transpiration cooling to cool the outside of the SpaceX Starship, also known as its “windward” side. This involves building a shell for the rocket using two layers of stainless steel separated by a liquid-cooled gap.

According to Musk, this seeping of a liquid onto the rocket’s windward side would allow SpaceX to keep it cool. Meanwhile, the double-walled shell itself adds to the rocket’s “stiffness,” helping it avoid collapse.

“You have a heat shield that serves double duty as structure,” Musk said. “Yeah. To the best of my knowledge this has never been proposed before.”