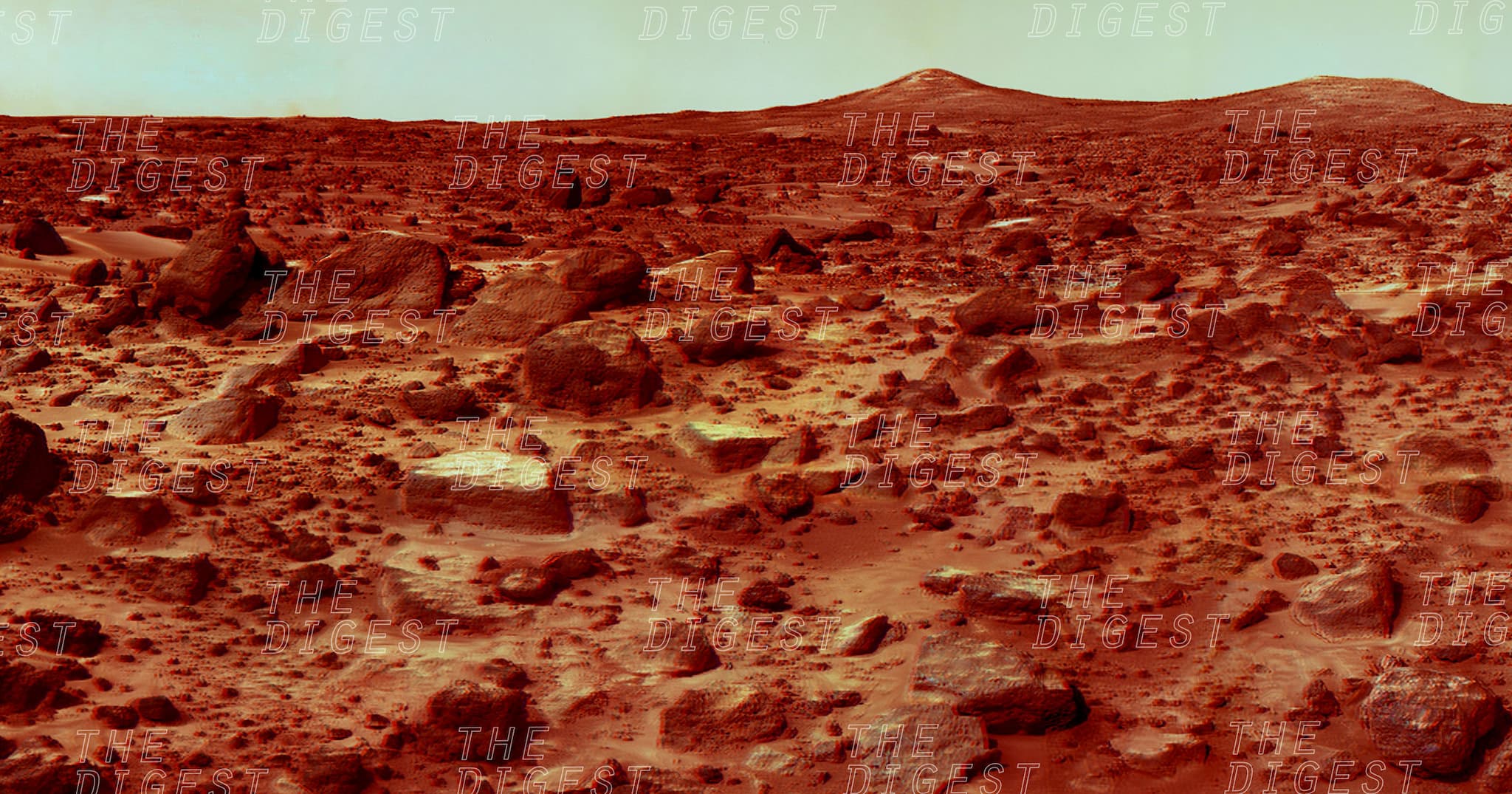 SORRY, ELON. To be ready for human occupants, Elon Musk has long called Mars a "fixer-upper of a planet." But according to a new NASA-sponsored study, a better description might be a "tear-down." The scientists behind that project say it's simply not possible to terraform Mars — that is, change its environment so that humans can live there without life support systems — using today's technology.

BUILDING AN ATMOSPHERE. Mars has a super thin atmosphere; a human unprotected on the surface of Mars would quickly die, mostly because there's not enough atmospheric pressure to prevent all your organs from rupturing out of your body (if you survived a little longer, you could also suffocate from lack of oxygen, freeze from low temperatures, or get fried from too much ultraviolet radiation).

This study, published Monday in the journal Nature Astronomy, considers how difficult it would be to increase the atmospheric pressure on the Red Planet enough so that humans can walk on Mars's surface without a pressurized suit and, ideally, without a breathing apparatus.

One suggested plan to increase this atmospheric pressure: to release the carbon dioxide (CO2) trapped in Mars's surface. In 2015, Musk famously suggested accomplishing this by dropping nuclear weapons on the planet's poles.

NOT TODAY, BUT TOMORROW? The researchers reached this conclusion by drawing on 20 years' worth of spacecraft observations of Mars, but that wealth of research isn't enough to dissuade Musk. On Monday night, he took to Twitter to assert that Mars has plenty enough CO2 trapped in its soil for terraforming. He didn't specify what research backed up his claims.

Still, as the NASA report admits, we don't have the technology today to make terraforming a possibility. That doesn't mean we won't in the future. Musk doesn't plan to send any humans to Mars until 2024, and a lot can change in six years.

More on Mars colonization: Elon Musk Is Officially Sending Humans to Mars in 2024