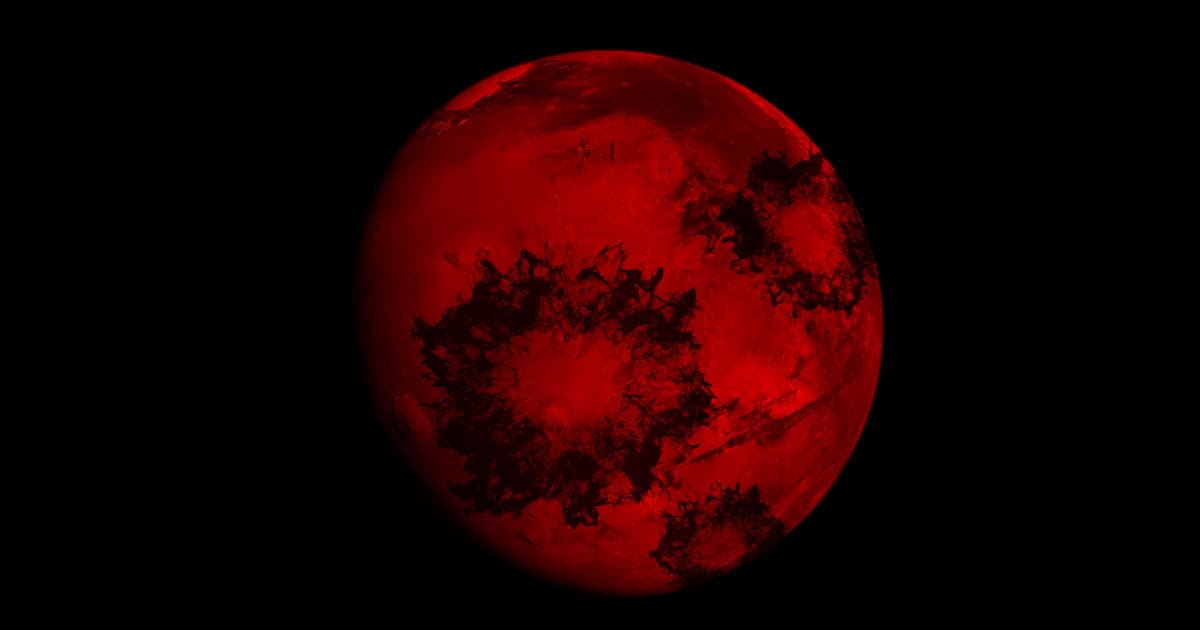 Seriously: he really, really wants to drop a big ol' nuclear bomb on the Red Planet, and he took to Twitter to share his enthusiasm for the idea on Thursday night. Though he never clarified why he wants to run the risk of sending a nuclear warhead to space and detonating it on a planet that scientists are actively investigating for signs of ancient life, it likely has to do with his dream of terraforming and colonizing Mars.

Exit Through the Gift Shop

Elon Musk first suggested nuking Mars back in 2015, when he argued that using bombs to destroy the planet's poles would free enough carbon dioxide to increase the planet's atmospheric temperature to that of Earth, though scientists warned that the plan wouldn't even come close to succeeding.

All the same, Musk doubled down on the idea with Thursday's tweet — and even suggested in a followup message that he'd start selling "Nuke Mars" t-shirts.

More on terraforming Mars: Reality Check: It Would Take Thousands of Years to Colonize Mars