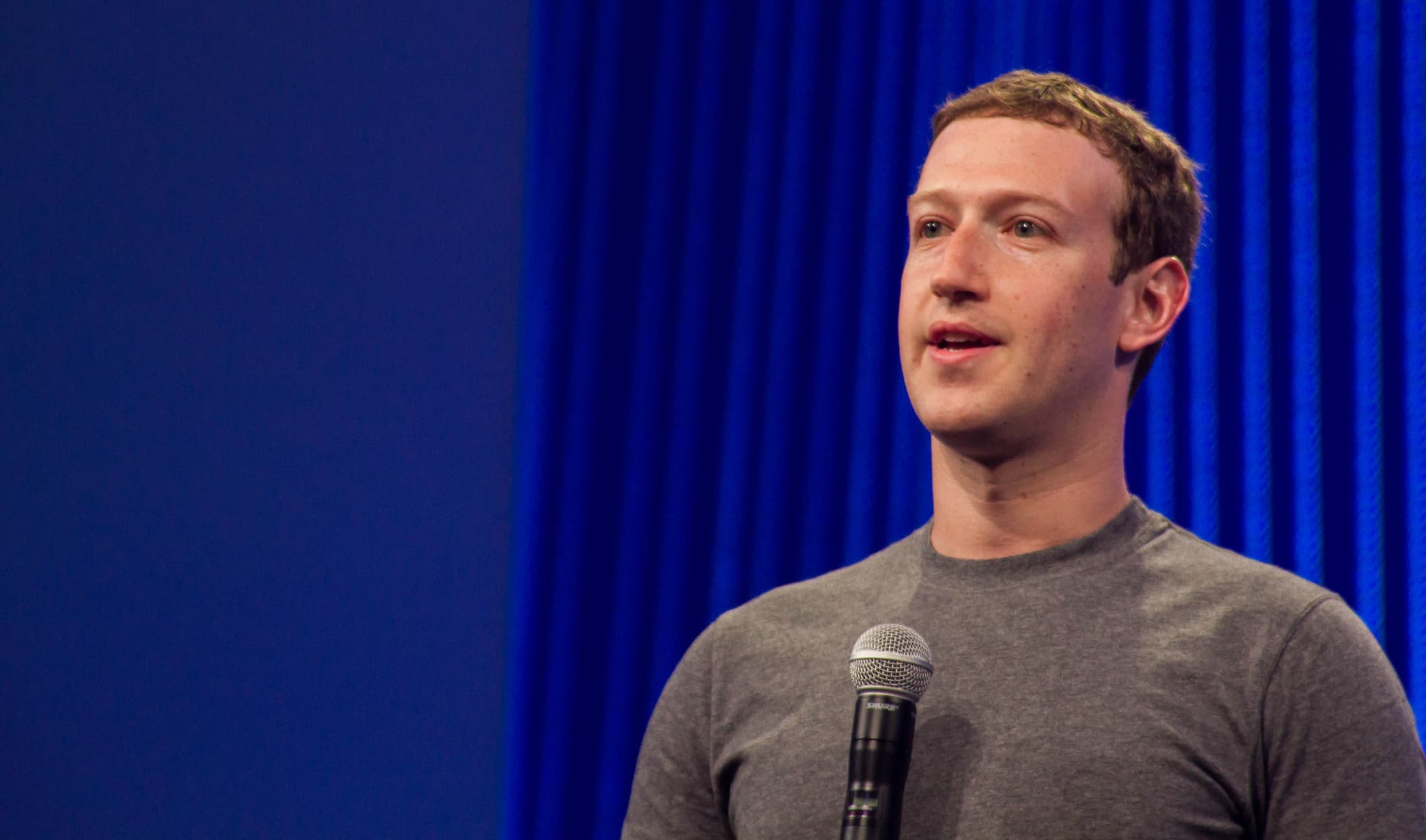 A conversation has been going on between proponents of artificial intelligence (AI) and those wary of the technology. The former proclaim the wonders of AI, while the latter see future problems that these intelligent systems could cause. Some of the world's leading innovators and tech industry moguls have weighed in on both sides of the argument, and one of the more prominent voices warning about the dangers of AI is Tesla and SpaceX founder and CEO Elon Musk.

Recently, Musk told a group of U.S. governors that unchecked AI is potentially the “biggest risk we face as a civilization,” and he has previously warned that researchers must not lose sight of the potential ramifications of their AI endeavors. To say that Musk is against AI is inaccurate, however — he's actually working diligently to improve the technology and ensure that it's used responsibly (see: OpenAI).

Nevertheless, experts have been quick to call out Musk for being too alarmist about AI, and now, Facebook founder and CEO Mark Zuckerberg has expressed his own disappointment in Musk's comments. "I have pretty strong opinions on [AI]. I am optimistic," Zuckerberg said during a Facebook Live broadcast, responding to a question posted by one user. "And I think people who are naysayers and try to drum up these doomsday scenarios — I just, I don't understand it. It's really negative and in some ways I actually think it is pretty irresponsible."

Zuckerberg pointed out during his broadcast that AI systems make self-driving cars possible, something Musk is very much aware of. AI has proven very helpful in industries like healthcare and transportation as well, and as Amazon CEO Jeff Bezos noted, AI is an "enabler" for many industries. "It will empower and improve every business, every government organization, every philanthropy,” he said at a conference in Washington.

If we know that AI can be a big help, where does all the fear come from? Right now, some people may be drawing their opinions of AI from what they see in works of science fiction, like Terminator. While such an extreme evolution for the tech is highly unlikely, Musk has a point: AI can present problems in the future.

The best course of action at this point is to continue developing and studying AI. Then, we must incorporate what we learn into smart policies and regulations that will guide this incredibly important work. The IEEE has taken the lead in coming up with guidelines for ethical AI, and groups like the Partnership on AI, which Facebook and Amazon are a part of, is engaged in similar work.

As long as we are smart about how we use artificial intelligence, we should have nothing to fear.