Yes, Autism Rates Are Rising. No, That Doesn’t Mean More People Have Autism

The CDC's latest data show an uptick in Autism Spectrum Disorder in the US. But the numbers may not be what they seem. 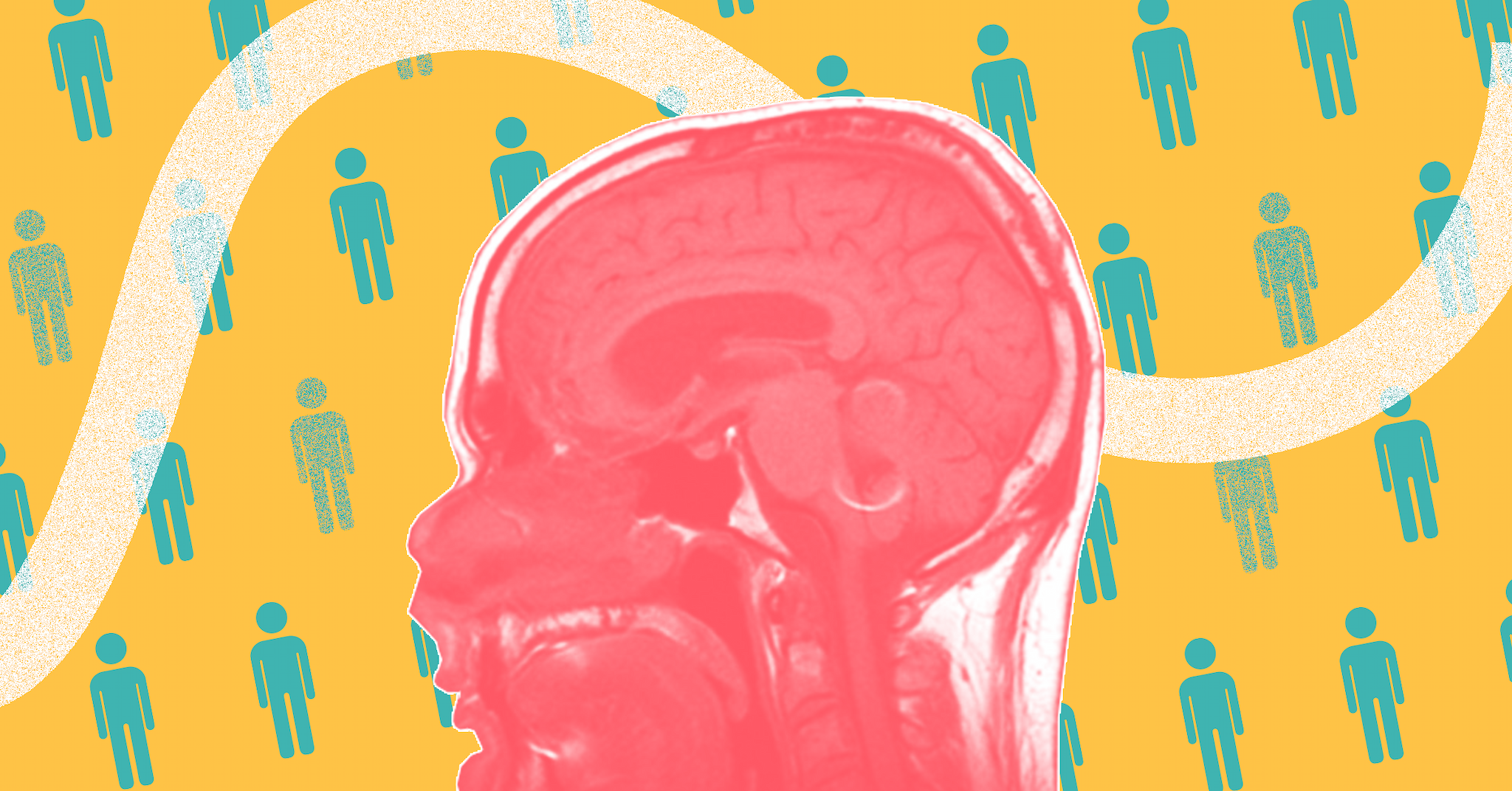 About one in 59 American eight-year-olds have been diagnosed with Autism Spectrum Disorder (ASD), according to the latest report from the Centers for Disease Control and Prevention (CDC). This report, which is based on rates from 2014, shows that the prevalence of ASD is about three times higher than was reported in 2000, when the CDC started collected data.

But this report does not mean that autism and associated conditions are actually becoming more common. Rather, it suggests that people are getting better at spotting signs of autism, and that social stigmas surrounding ASD may finally be fading as people have become better educated about it.

The prevalence of people with Autism Spectrum Disorder (which, scientific evidence suggests, can be higher due to genetic influences, pollutants, infections during pregnancy, and not vaccines) doesn't seem to be higher than before. But there's one shift that is clear: more people are receiving diagnoses and attention than in the past.

Even so, there are a number of things that we don’t know about ASD that may still be screwing up the official statistics. For example, what was considered to be a "typical" case was based on how autism manifests in white boys. This is a larger trend in medical research, which has led to less effective healthcare for women and people of color. But specifically for autism, boys are diagnosed four times as often as girls, a disparity that hasn't changed much over the years

It’s unlikely that the CDC report reflects everyone who actually has ASD, in part because some physicians might not know what signs to look for in girls or people of color. Until we get more data based on a more comprehensive understanding of the disorder, we won’t actually know. For instance, previous reports showed different rates when sorted by race but that difference has lessened over time.

Also mysterious: why there’s such discrepancy among states. In the new report, New Jersey showed the highest prevalence — one-in-29 kids with ASD, around twice that of states like Georgia, Colorado, and Tennessee. This is likely because some states keep better data, or the CDC had more access to records in some regions than others. Also, just measuring things in averages makes numbers more variable because high or low concentrations of people with autism might skew the results.

The authors of the report note that several regions likely have higher rates than their numbers indicate, but some information was missing. The two areas with the biggest rise in autism rates since the previous rates are states in which the CDC only just got access to certain educational records.

Ultimately, this report does not mean that autism is becoming more prevalent or common. Rather, the findings suggest that people are getting better at figuring out what autism spectrum disorder looks like, and getting people the support that they need. And contrary to all the ASD fear-mongering that’s out there, that’s pretty good news.

2.01.22 Developments
NYPD Cop Investigated for $1.5 Million Scheme to Sell Fake Vaccine Cards
6.18.19
This NAD+ Supplement Takes the Fight Against Aging to the Cellular Level
6.10.19
The World’s Most Advanced Gut Microbiome Test is Changing Our Approach to Gut Health
5.29.19
Princeton Scientists: Mutations in "Junk" DNA Can Cause Autism
5.01.19
FDA: Ambien Is Making People Kill Themselves While Asleep