Princeton Scientists: Mutations in "Junk" DNA Can Cause Autism

The impact of their research could shed light on many other disorders. 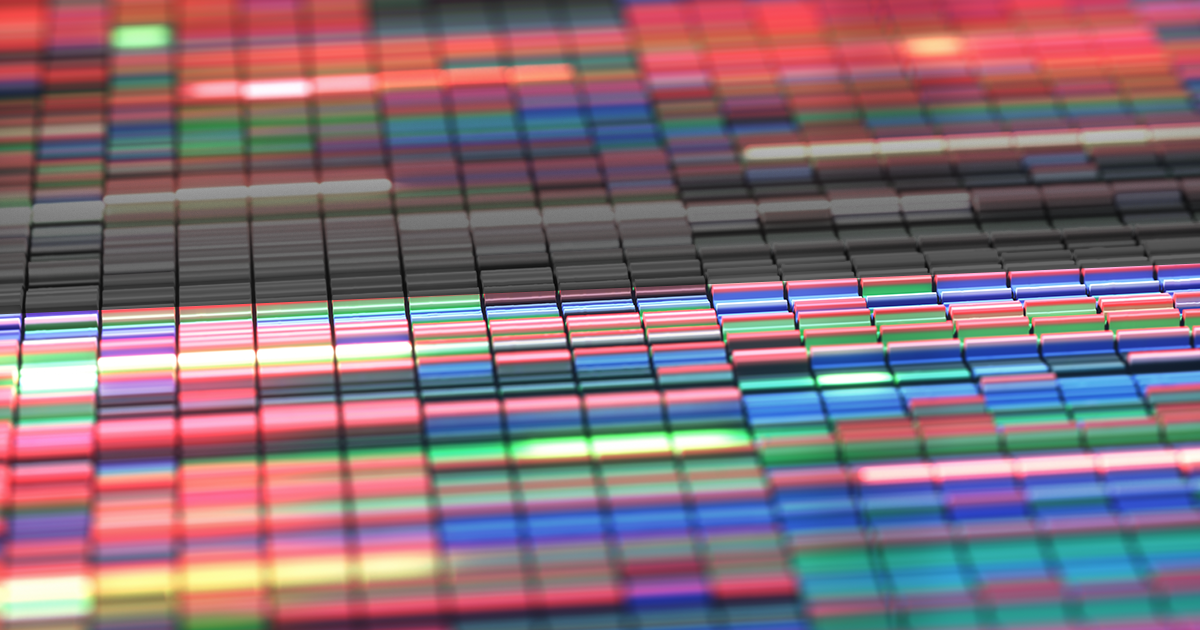 Approximately two percent of the human genome contains genes that tell our bodies how to make proteins.

The rest is what's called noncoding or "junk" DNA. But that's something of a misnomer, because the extra DNA plays an important role: it controls where and when our genes make those proteins.

Now, a Princeton University-led research team has found a way to use artificial intelligence to analyze "junk" DNA, and it led them to conclude that mutations within it can cause autism — a finding that could eventually shed light on many more disorders.

In a study published on Monday in the journal Nature Genetics, the team describes how it trained an AI to predict how a series of mutations in a person's noncoding DNA would affect their expression of genes.

Then they used the AI to analyze the genomes of 1,790 people diagnosed with autism who had no family history of the disorder, as well as the genomes of those individuals' parents and siblings.

They determined that certain mutations in the "junk" DNA altered the gene regulation of the participants with autism, affecting the expression of genes in their brains and genes previously linked to autism.

They confirmed the results by inserting some of the mutations into cells in the lab, which affected gene expression in the expected ways.

The study isn't notable solely because it is the first to link mutations in noncoding DNA with autism. According to lead researcher Olga Troyanskaya, it's "the first clear demonstration of non-inherited, noncoding mutations causing any complex human disease or disorder."

Now, other researchers can use the AI the team developed to analyze "junk" DNA for possible links between certain mutations and other disorders or illnesses, such as cancer or heart disease.

"Right now, 98 percent of the genome is usually being thrown away," Troyanskaya said in a press release. "Our work allows you to think about what we can do with the 98 percent."