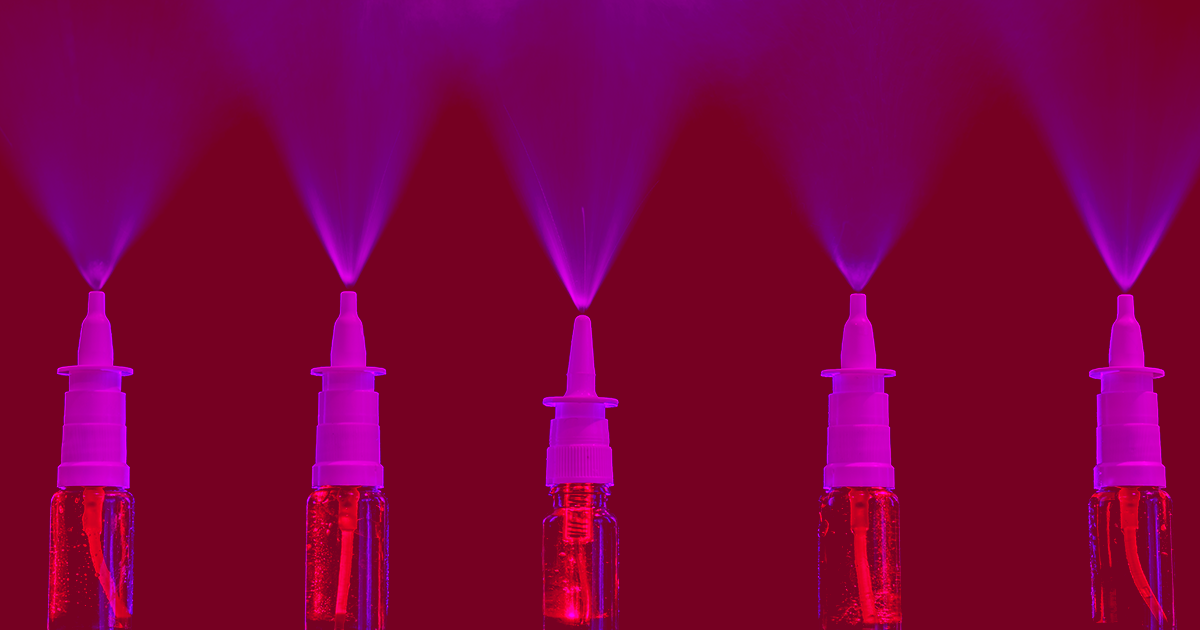 New experiments show that two drugs seem to improve the social and communication skills of people with Autism Spectrum Disorder, according to Spectrum.

But scientists caution against treating recent studies as conclusive evidence that the drugs could help treat autism-related symptoms. It's a conflict that highlights, above all else, how autism is a complicated condition that warrants rigorous study before researchers make generalized statements about potential treatments.

Both studies were published on Wednesday in the journal Science Translational Medicine. One demonstrated that men with autism who took a high dosage of the drug balovaptan demonstrated improved social and communication skills. Balovaptan lessens the effects of vasopressin, a hormone linked to social behavior, on the brain.

But paradoxically, Spectrum reports that the other study showed that a nasal spray of vasopressin improves the social skills of autistic pre-teens.

Spectrum reports that the science tying vasopressin to autism is conflicting, as different studies have linked both too high and too low a concentration of vasopressin with autism spectrum disorder, a discrepancy highlighted by the opposite effects of the two new studies.

The problem may come from the fact that the changes in social skills were evaluated by questionnaires — not nearly rigorous enough a measure to evaluate a new medication.

"The results of a small study can be deceptive," Lawrence Scahill, the clinical director at the Marcus Autism Center, told Spectrum. Scahill didn't contribute to either experiment. "And when you have this many outcome measures in a small study, some things are possible to turn up as statistically significant by chance."