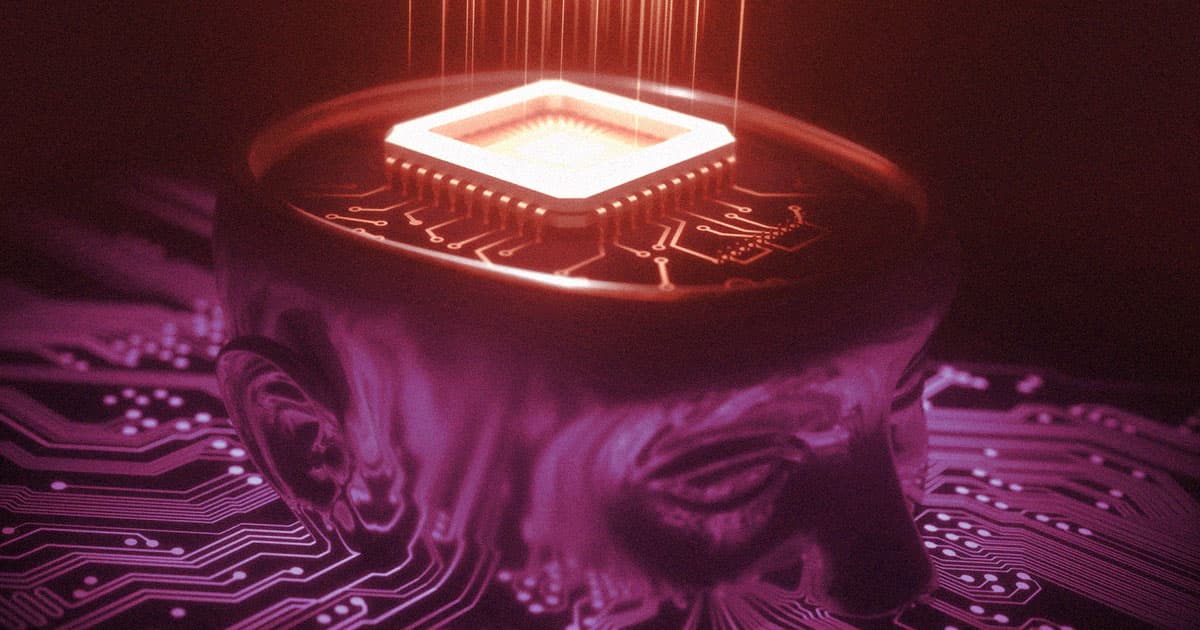 While Tesla CEO Elon Musk believes that his brain-computer interface startup Neuralink is the future of human interactions with technology, many experts aren’t so convinced.

Researchers and scientists spoke to The Daily Beast this week to express horror at Musk's goal of connecting human brains to computers. Ultimately, at the heart of their trepidation is the infusion of Big Tech into the human mind.

"I don't think there is sufficient public discourse on what the big picture implications of this kind of technology becoming available are," Dr. Karola Kreitmair, assistant professor of medical history and bioethics at the University of Wisconsin, told the website.

"I worry that there's this uncomfortable marriage between a company that is for-profit," she added.

Indeed, the ethics surrounding technology such as the Neuralink is uncharted territory. As such, many are concerned about how these products — ostensibly meant to help those with disabilities — can ultimately be exploited for profit.

"If the ultimate goal is to use the acquired brain data for other devices, or use these devices for other things — say, to drive cars, to drive Teslas — then there might be a much, much bigger market," Dr. L. Syd Johnson, associate professor at the Center for Bioethics and Humanities at SUNY Upstate Medical University, told the Daily Beast.

"But then all those human research subjects — people with genuine needs — are being exploited and used in risky research for someone else’s commercial gain," she continued.

Kreitmair echoed the sentiment. While she believes that the technology could be "life-changing" for paralyzed people, she told the Daily Beast that its potential for consumer uses "raises such a slew of ethical concerns."

Some experts are also worried that Musk is nothing but a carnival barker who’ll say anything and stop at nothing to make a buck — which, well, fair. He’s been known to make lofty promises before only to grossly underdeliver before. Who’s to say Neuralink won’t be the same?

"With these companies and owners of companies, they’re kind of showmen,"  Dr. Laura Cabrera, a neuroethics researcher at Penn State, told the Beast. "They’ll make these hyperbolic claims, and I think that's dangerous, because I think people sometimes believe it blindly."

More on Elon Musk: Elon Musk Says the Metaverse Sucks and Neuralink Will Be Better

12.01.22 Devices
Elon Musk Shows Off Monkey That Can Type With Brain Implant Instead of Typewriter
10.12.22 Developments
Elon Musk Has Reportedly Been Telling Friends About Benefits of Shrooms and MDMA
9.28.22 Rx/Medicines
Scientists Trick Mosquitoes Into Vaccinating Against Malaria by Biting
9.22.22
Study Suggests That This Particular Exercise May Boost Memory
9.21.22 Developments
FDA Warns Americans to Stop Cooking Chicken in NyQuil