He's had "some pretty tough life experiences" — and Tesla is responsible for most of them. 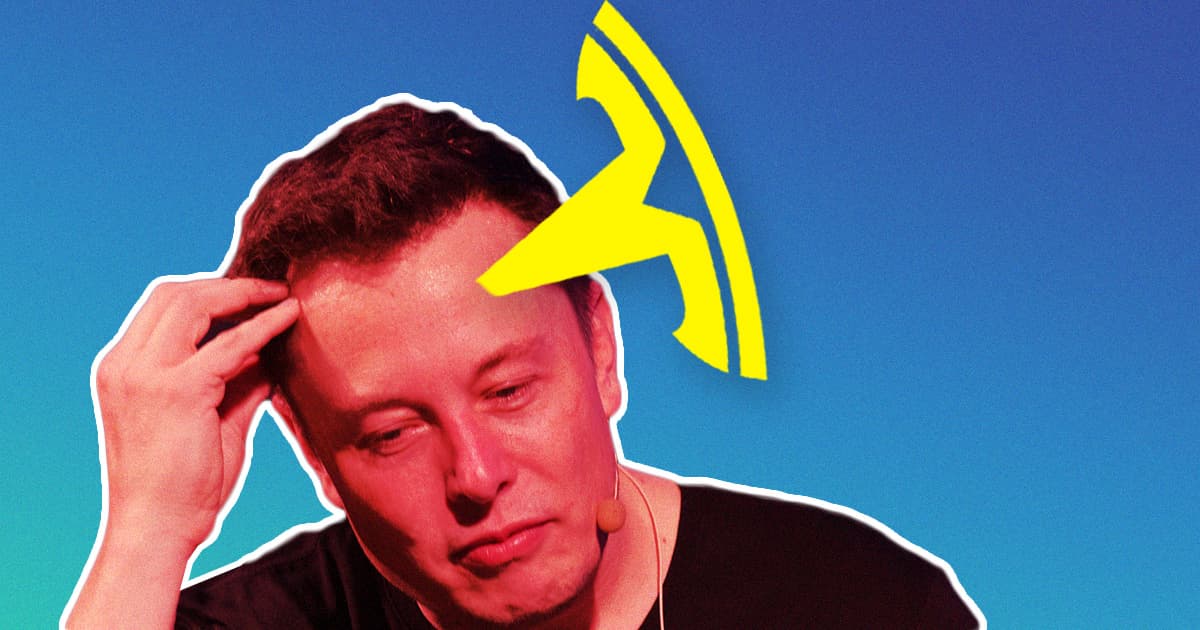 One of the richest people in the world has made life extremely difficult for himself.

During a blockchain conference on Wednesday, Tesla CEO Elon Musk talked about the hardships he's had over the years — and blamed his electric carmaker Tesla for them.

"I would say I’ve had some pretty tough life experiences and Tesla’s probably responsible for two-thirds of all personal and professional pain combined, to give you a sense of perspective there," the billionaire lamented.

The implication, as CNBC points out: Tesla's entire existence is based on the desire to transition to renewable energy — efforts that have come at the cost of Musk's mental and physical well-being over the years, in his telling.

"At Tesla, we really do aspire to be the good guys," he promised during the event.

The news comes after Musk was summoned to court over a lawsuit that alleged Tesla's acquisition of SolarCity in 2016, a buildout of the company's solar installation efforts, was fueled by Musk's personal ties and came as a blow to investors.

The ensuing spat between Musk and the plaintiff's lawyer turned so ugly, in fact, that somebody actually ended up vomiting in the court room last week.

In short, Musk's struggles with keeping Tesla are far from over. Production woes kept the billionaire working late hours and allegedly spending nights sleeping on the couch at the car company's factory in Fremont, California back in 2018.

"In fact the limiting factor for us right now is [battery] cell production," he said during this week's conference. "So we need to both internally get our Tesla internal battery cells produced as well as increase supply from suppliers."

Musk is now stretching himself even thinner, ping ponging between car production at Tesla's factories in California and Nevada — while also living out of a $50,000 box on site of SpaceX's Starship development facilities in West Texas.

To be clear, Musk's monstrous payouts could've easily allowed him to retire already. These are self-inflicted wounds, and only the rarest of diehard Elon fans will lose sleep over his "personal and professional pain."

His contributions to both the electric car and space launch industry are undeniable. But they've come at a cost — even if his tallying of it sounds a bit melodramatic.