"We plan to spend a lot of time with you. It's going to be a grind." 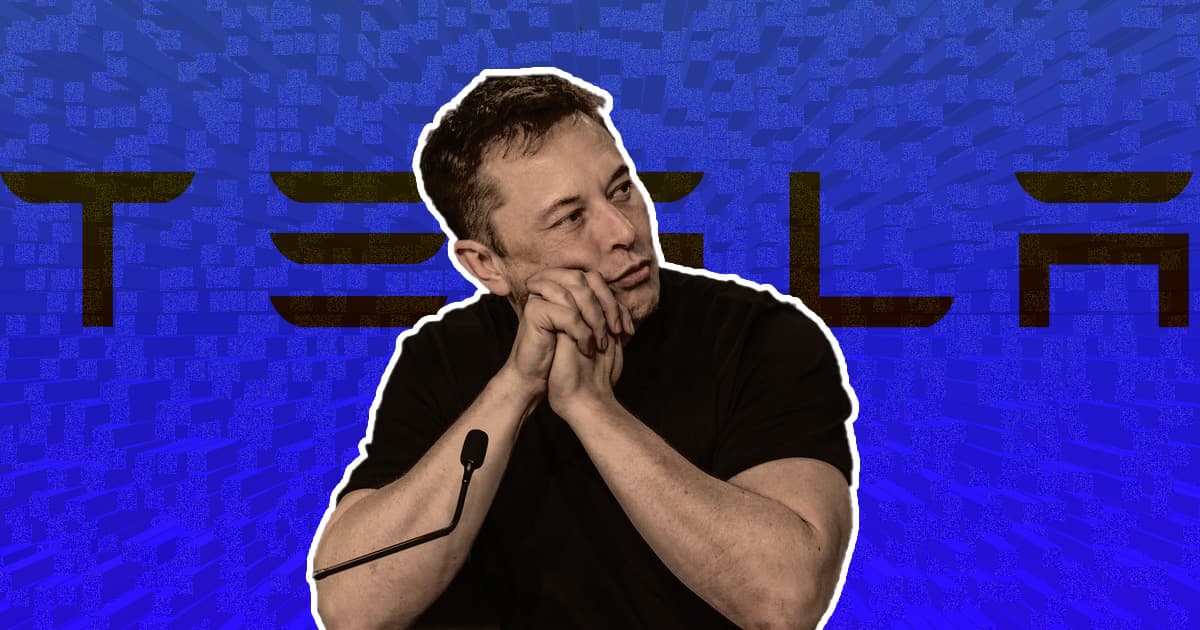 Tesla CEO Elon Musk had to testify today in a lawsuit over his car company's 2016 acquisition of SolarCity, a publicly traded solar energy company that was near bankruptcy at the time.

According to the suit, lodged by company shareholders, the acquisition was a waste of Tesla investors' funds — and they want Musk to pay Tesla back what it spent on the purchase.

The suit also claims that Musk personally benefited from the acquisition — and that Lyndon and Peter Rive, Musk's cousins and founders of SolarCity, did as well.

But Musk spent the day shrugging off the lawsuit, insulting the opposing side, and making a few memorable quips.

A Twitter thread covering Musk's testimony by Washington Post tech reporter Will Oremus painted the billionaire as more worried about wasting his time than repenting for a deal that went against some investors' wishes.

In other words, today's showing was Elon Musk, exactly as pugnacious you'd expect.

At one point, he lashed out and called the plaintiff's attorney Randall Baron a "bad human being," reasserting previous comments Musk had made about him. During a 2019 deposition, for instance, Musk called Baron "reprehensible" for "attacking sustainable energy," as quoted by The Wall Street Journal.

Musk also attempted to distance himself from the situation, saying during the testimony that he has tried "very hard not to be the CEO of Tesla, but I have to or frankly Tesla is going to die," as quoted by Reuters.

The billionaire's appearance and behavior in court today shouldn't come as a surprise to anybody.

There was the time he was sued over calling cave diver Vernon Unsworth a "pedo guy" back in 2019 — and then there's his rocky relationship with the Securities and Exchange Commission. The regulator sued him back in 2018 for misleading investors with a tweet that included a dumb weed joke.

The topic of joke tweets came up during today's testimony as well. Baron pointed out that Musk gave himself the title of "Technoking" of Tesla in an official SEC filing back in March.

To Baron, it was testament to the fact that Musk is a controlling investor and that he may have forced the 2016 deal. To Musk, it was a "joke" that "generated a whole bunch of free press," helpful to a company that "doesn't advertise," as quoted by Reuters.

During the ongoing trial, the judge will be investigating if Musk ever tried to strongarm or influence any of Tesla's board members into the 2016, despite recusing himself at the time, according to Reuters.

It's far too soon to tell how this particular lawsuit will play out. If Musk loses, Tesla would have to pay out the amount equivalent to the value of the SolarCity deal.

The trial will drag on for a while longer. Or the plaintiff's lawyer put it to Musk: "We plan to spend a lot of time with you. It's going to be a grind."

Read This Next
I Silence Thee
Leaked Messages Seem to Show Elon Musk Using Twitter to Punish His Enemies
Enemy Mine
Elon Musk Now Denies That His Family's Emerald Mine Existed, In Spite of Previously Bragging About It
Bot Rush
An Overwhelming Number of Porn Bot Accounts "Drowned Out" Chinese Protest Content on Twitter
Hardcore Mode
Even Twitter's Intern Just Resigned in Disappointment
This is Exhausting
Elon Musk Seems to Be Trying to Weasel Out of Vote to Resign
More on Future Society
Primate Theft
8:00 PM on the byte
It Was a Very Bad Weekend for Monkeys Being Stolen From Zoos, Apparently
Ring The Alarm
3:40 PM on the byte
Whistleblower Claims Facebook Can Secretly Drain Your Phone's Battery on Purpose
Gas Giant
Jan 27 on the byte
Journalist Eats Lab-Grown Chicken, Gets "Weirdly Gassy"
READ MORE STORIES ABOUT / Future Society
Keep up.
Subscribe to our daily newsletter to keep in touch with the subjects shaping our future.
+Social+Newsletter
TopicsAbout UsContact Us
Copyright ©, Camden Media Inc All Rights Reserved. See our User Agreement, Privacy Policy and Data Use Policy. The material on this site may not be reproduced, distributed, transmitted, cached or otherwise used, except with prior written permission of Futurism. Articles may contain affiliate links which enable us to share in the revenue of any purchases made.
Fonts by Typekit and Monotype.