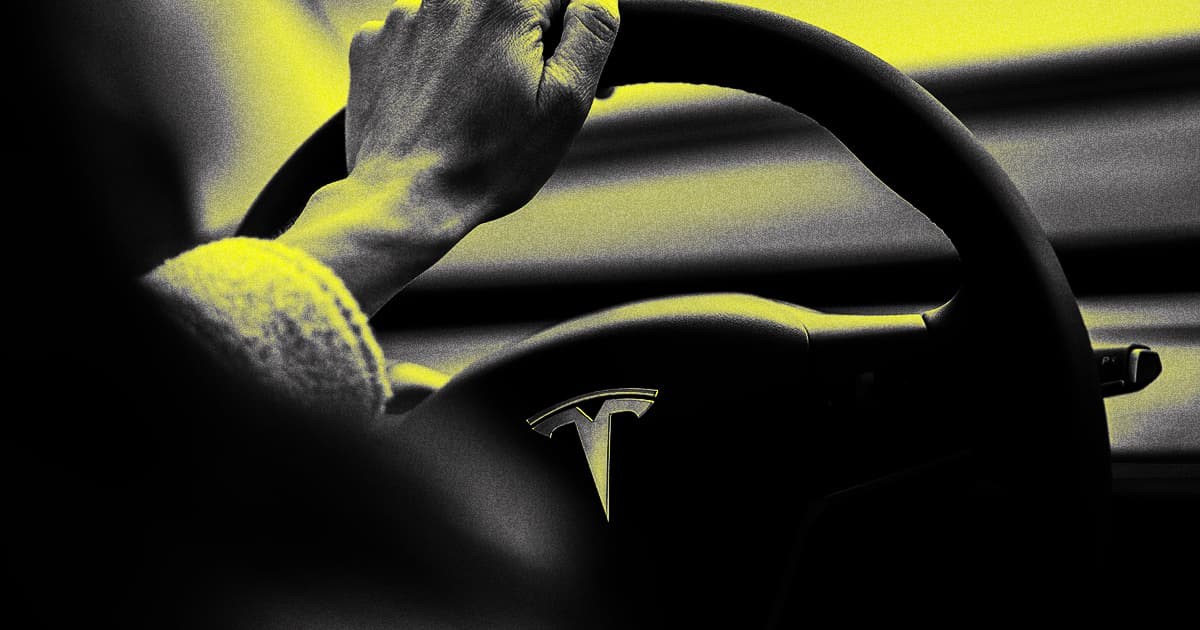 Tesla has finally started to roll out the latest version of its "Full Self-Driving" beta, which is its long-awaited assisted driving update that gives Teslas the ability to automatically change lanes and obey traffic lights and stop signs.

That's an exciting development on Tesla's journey toward vehicles that are self-driving in technological capacity rather than name. But as Insider notes, it's not all celebration back at Tesla headquarters. Instead, CEO Elon Musk made sure to warn drivers that the system still isn't perfect — and that everyone needs to stay vigilant to make sure the experimental software doesn't put them in harm's way.

"Running preproduction software is both work and fun," Musk tweeted last week. "Beta list was in stasis, as we had many known issues to fix. Beta 9 addresses most known issues, but there will be unknown issues, so please be paranoid. Safety is always top priority at Tesla."

Musk isn't the only one urging caution. Even the official FSD v9 beta release notes warn drivers that overreliance on the assisted driving technology could result in catastrophe.

"Full Self-Driving is in early limited access Beta and must be used with additional caution," the release notes say, according to an image taken by a driver. "It may do the wrong thing at the worst time, so you must always keep your hands on the wheel and pay extra attention to the road. Do not become complacent."

Thankfully, Tesla introduced some features to keep any would-be daredevils focused on the road. For instance, the car can chirp a little audible alert to remind the driver to pay attention if it detects that they're not watching the road, according to Insider.

As the beta continues to roll out, it remains to be seen whether the more careless drivers out there will actually heed Tesla and Musk's warnings.

READ MORE: Tesla finally updated its full self-driving software — but warned the tech might 'do the wrong thing at the worst time.' Elon Musk told drivers to be 'paranoid.' [Insider]

Where's Musko
7 Theories About Why Elon Musk Has Disappeared
Friday
Read More
tesla recall
Tesla Accused of Shutting Off Autopilot Moments Before Impact
Jun 14
Read More
Fiery Furnaces
Firefighters Struggle as Junkyard Tesla Bursts Into Flames Weeks After Crash
Jun 13
Read More
+Social+Newsletter
TopicsAbout UsContact Us
Copyright ©, Camden Media Inc All Rights Reserved. See our User Agreement, Privacy Policy and Data Use Policy. The material on this site may not be reproduced, distributed, transmitted, cached or otherwise used, except with prior written permission of Futurism. Fonts by Typekit and Monotype.