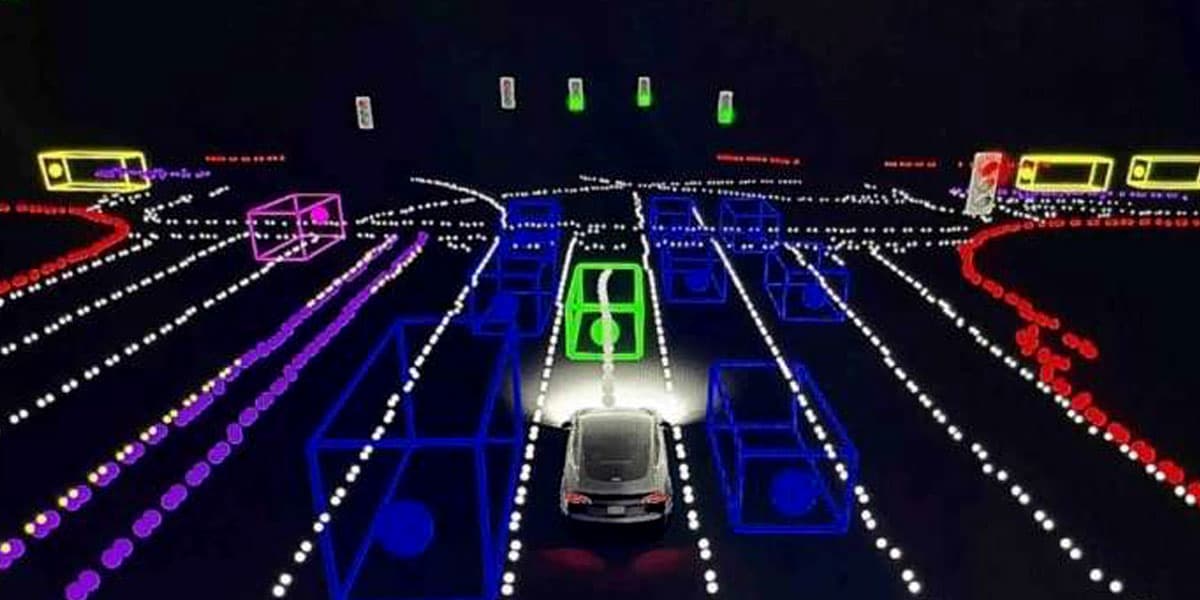 "Didn't expect it to be so hard, but the difficulty is obvious in retrospect."

"Didn't expect it to be so hard, but the difficulty is obvious in retrospect."

After Tesla once again delayed the launch of its next "Full Self-Driving" (FSD) software beta, Elon Musk admitted that he's been caught off guard by just how difficult it is to develop autonomous vehicles.

The upcoming beta of FSD 9 won't actually make a Tesla fully autonomous no matter what the name implies, Insider notes. But whenever it does come out, the beta will still be able to handle many aspects of driving including steering, changing speed, switching lanes, and parking.

"Haha, FSD 9 beta is shipping soon, I swear!" Musk tweeted on Saturday. "Generalized self-driving is a hard problem, as it requires solving a large part of real-world AI. Didn't expect it to be so hard, but the difficulty is obvious in retrospect. Nothing has more degrees of freedom than reality."

To be fair, Musk and Tesla have taken on a herculean challenge by trying to introduce self-driving cars to the world, and it's not like there's anyone around to ask for help who isn't working on the same challenge for a different company.

But Musk has set so many unrealistic timelines along the way. Remember when he said there'd be over 1 million fully autonomous Tesla "robotaxis" on the streets by 2020?

These delays and unrealistic timelines have also impacted the FSD 9 beta. Back in July 2018, Musk said that the full version of FSD 9 would be released that August, according to Insider. Then, in April 2021, Musk tweeted that he'd be surprised if it launched later than June. Again, this is an incredibly difficult challenge that Tesla has taken on. Even when the new beta finally comes out, fully autonomous cars will still be a dream for the distant future — no matter how many times Musk hints that it's just around the corner.