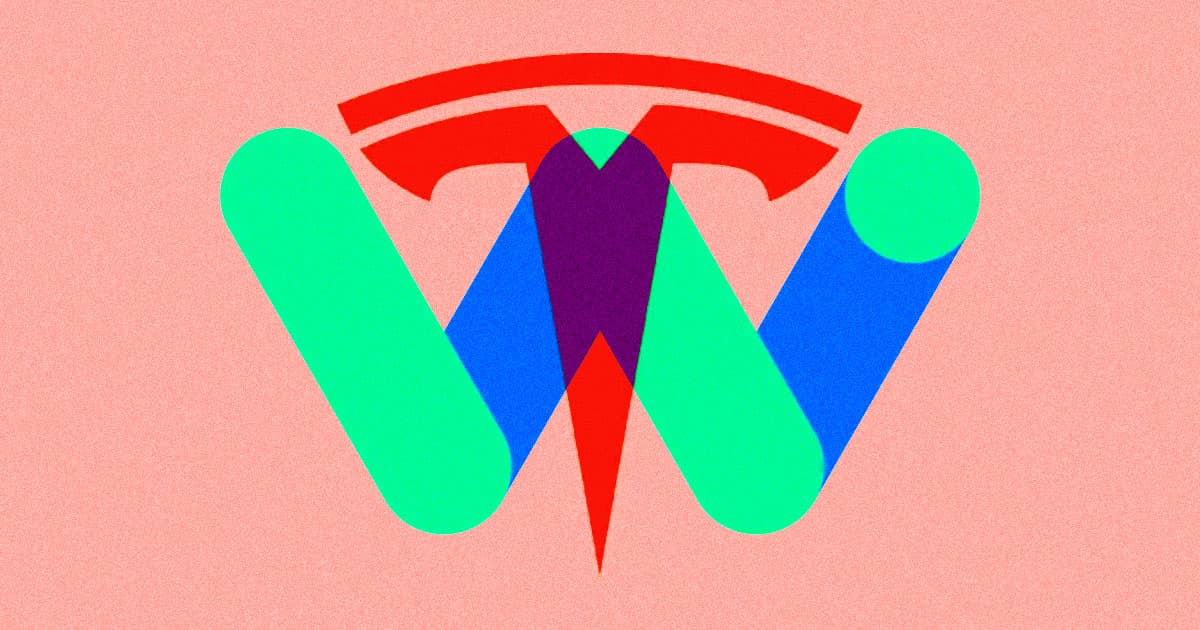 "For us, Tesla is not a competitor at all."

"For us, Tesla is not a competitor at all."

Once again, extremely niche trash talk is being exchanged in the world of self-driving cars.

John Krafcik, the CEO of the Google-affiliated self-driving car company Waymo, told Germany's Manager Magazine that in his view, Elon Musk's Tesla doesn't even register as a competitor in the autonomous driving space.

"For us, Tesla is not a competitor at all," Krafcik told Manager. "We manufacture a completely autonomous driving system. Tesla is an automaker that is developing a really good driver assistance system."

The two companies are taking significantly different approaches to developing autonomous tech, Ars Technica reports, and neither will back down from the assertion that its respective strategy is superior.

For example, Tesla is a fundamentally a consumer-facing automaker, so it makes logical sense that it's working its way toward autonomous tech by developing and gradually improving its "Autopilot" driver assistance mode. Meanwhile, Waymo isn't in the business of selling cars to the public, so it can afford to focus entirely on autonomy without worrying about what the driver is doing.

"It is a misconception that you can just keep developing a driver assistance system until one day you can magically leap to a fully autonomous driving system," Krafcik added in the interview. "In terms of robustness and accuracy, for example, our sensors are orders of magnitude better than what we see on the road from other manufacturers."

For now, neither system works perfectly and neither company has produced the fully-autonomous tech that they keep promising is just around the corner — so the race to self-driving cars still seems to be in play.

READ MORE: Waymo CEO dismisses Tesla self-driving plan: “This is not how it works” [Ars Technica]