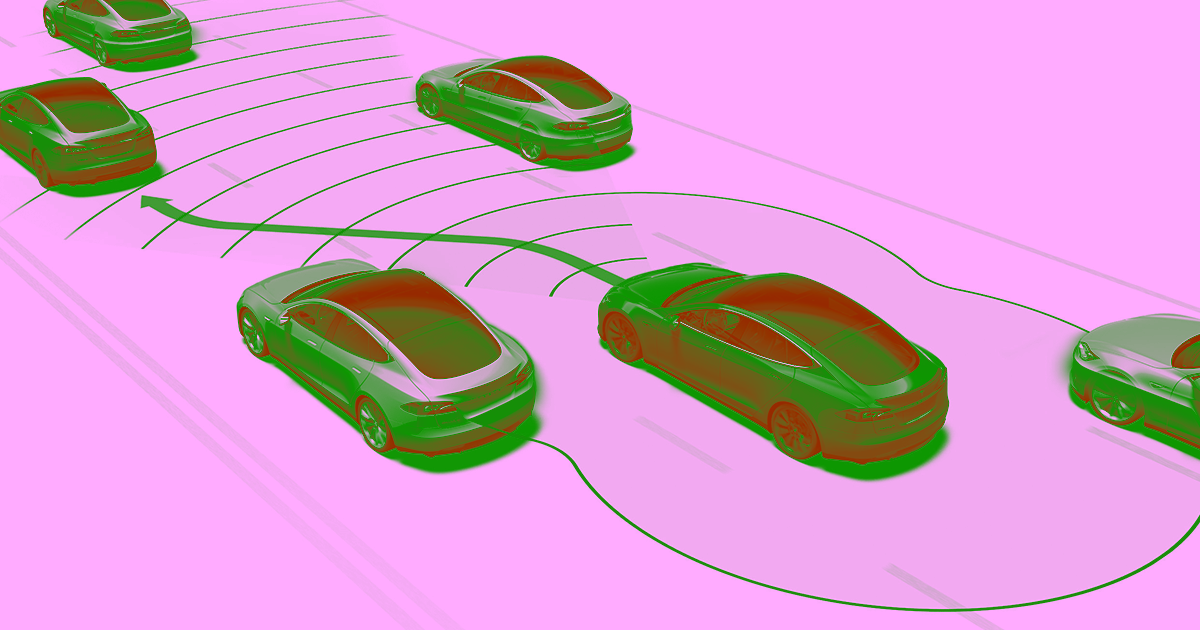 Tesla: Full Self Driving Is “Very Far Away” From Being Legal

Sales advisers warn customers they may have to wait "a very long time."

Sales advisers warn customers they may have to wait "a very long time."

Tesla might just kill the stereotype of the sleazy car salesperson.

"Before I take your order for the FSD, I would like to point out that the legal aspect of Full Self Driving is very far away," read the email. "Especially in Europe, the USA might be closer to get it legalized… so even when we have the hardware ready, and your car would have it, you would most likely not be able to use it for a very long time."

Tesla first introduced the FSD package in 2016 alongside the release of its Autopilot 2.0 hardware. The idea was that people could buy the package, and as soon as Tesla finished the software and obtained the necessary regulatory approvals, it would update Autopilot remotely. Boom. The cars could now drive themselves.

More than two years later, and owners are still waiting for their fully autonomous cars. The fact that Tesla removed the FSD package from its website in October — interested buyers now have to order it "off the menu" — doesn't exactly instill confidence that the end of that wait is nigh, either.

Based on the Electrek story, though, that apparently isn't discouraging some new Tesla buyers from ordering the $5,000 FSD package.

Perhaps they still believe CEO Elon Musk's seemingly constant predictions that FSD is just a year away. Or maybe they anticipate a long wait, but think ordering early might decrease it slightly — signs now point to the need for a hardware update, too, and it's unlikely Tesla will be able to roll that out to all its cars at once.

Whatever the reason people have for still buying FSD, at least Tesla is doing the right thing by setting realistic expectations.

More on Autopilot: Tesla Will “Enable Full Self-Driving Features” in August. Here’s What That Actually Means.