Tesla Will "Enable Full Self-Driving Features" in August. Here's What That Actually Means.

This will probably not be the last summer you have to drive yourself to the beach. 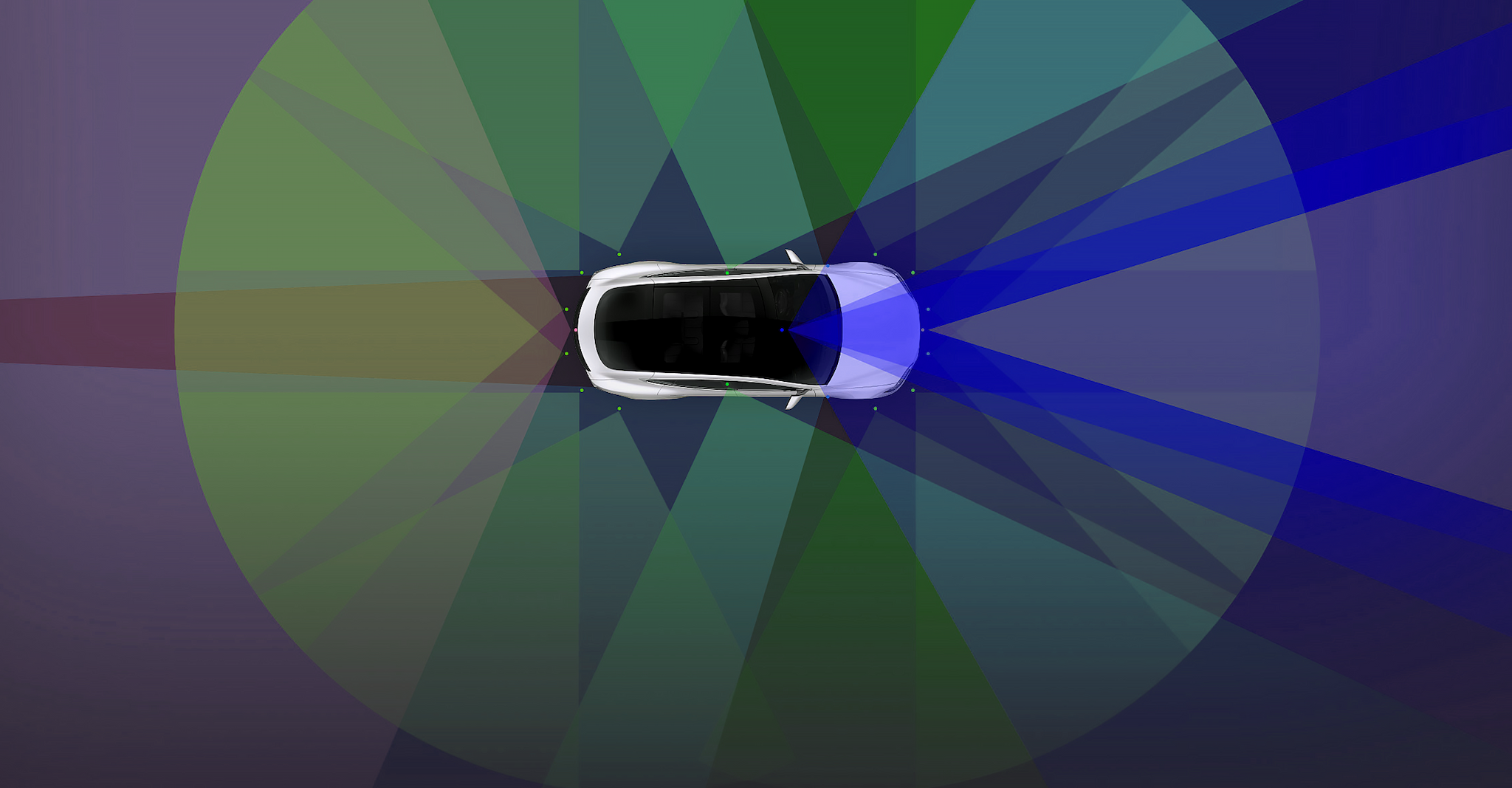 Have a problem with your vehicle? Maybe a local mechanic can help fix it. If you own a Tesla, though, you tweet company CEO Elon Musk — and if you're lucky, you get a response that not only answers your question, but also includes a major announcement about the future of transportation.

On Sunday, Musk replied to a Twitter user's question about Autopilot's less-than-stellar merging capabilities, noting the Version 9 software update rolling out in August would fix their issue. In that same tweet, Musk wrote, "With V9, we will begin to enable full self-driving features."

Wait, what?? Does that mean, in just a couple of months, we'll be able to kick back and let our cars do all the driving for us?

For one thing, Musk's language in the tweet is pretty vague, and right now, it's all we have to go on — a Tesla spokesperson told The Verge the company had no further comment.

Every Tesla reportedly already has all the right hardware for full self-driving, so that's a non-issue. And its autopilot already works, albeit not perfectly, as long as a driver is still able to take over if something goes wrong.

Still, even if Tesla enabled every full self-driving feature on August 1st, that doesn't mean 2018 will go down as the last summer you had to drive yourself to the beach.

Tesla may have control over the tech in its vehicles, but it doesn't control the law, and as noted on the company's website (in bold, no less), "Self-Driving functionality is dependent upon...regulatory approval, which may vary widely by jurisdiction."

"Vary widely" is right. In the U.S., 29 states plus Washington D.C. have some sort of legislation on the books with regards to self-driving cars. That leaves 21 states with nothing at all, and then there are all the other nations of the world to consider.

Within the U.S., even states most supportive of self-driving car development, such as California, require manufacturers to apply to test their vehicles on public roads. If that gets approved, they still have to remotely monitor any vehicles operating without a human driver behind the wheel.

No one can say for sure how long it might be before the entire U.S. (and the rest of the world) allows any owner of a self-driving car to let the tech completely take the wheel. But we might be one step closer to that tantalizing future by August.

Read This Next
Stonk Broke
Twitter Bots Love Tesla. Elon Musk Is Pledging to Destroy Them
What Did He Do?
Tesla Fires Employee Who Posted Shocking YouTube Videos About Its Full Self-Driving Beta
Self-Delusion
Experts Alarmed by Videos of Tesla Full Self-Driving Totally Screwing Up
Self-Driving Recall
Tesla Says It's Updating Self-Driving Cars to No Longer Break the Law
Freedumb
Elon Musk Goes on Paranoid Rant About Vaccines
More on Advanced Transport
Special Delivery
5:20 PM on the byte
Walmart Announces Drone Deliveries to 4 Million Households
Big Boys
Wednesday on the byte
Volkswagen CEO Says It Will Soon Overtake Tesla in Electric Car Sales
Don't Make Me Tur...
Wednesday on the byte
Mercedes Shows Off Electric Car That Can Spin in Place By Controlling Wheels Separately
READ MORE STORIES ABOUT / Advanced Transport
Keep up.
Subscribe to our daily newsletter to keep in touch with the subjects shaping our future.
+Social+Newsletter
TopicsAbout UsContact Us
Copyright ©, Camden Media Inc All Rights Reserved. See our User Agreement, Privacy Policy and Data Use Policy. The material on this site may not be reproduced, distributed, transmitted, cached or otherwise used, except with prior written permission of Futurism. Fonts by Typekit and Monotype.