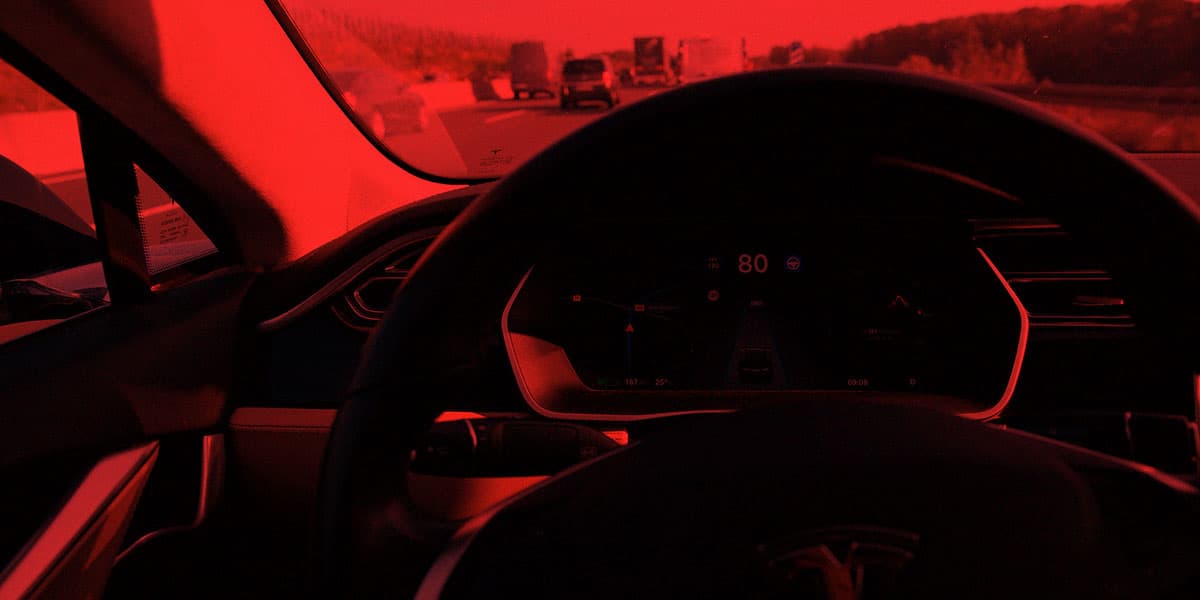 In Lawsuit, Family Blames Tesla Autopilot For Death of Son

Tesla maintains that misusing Autopilot "could mean the difference between life and death."

Tesla maintains that misusing Autopilot "could mean the difference between life and death."

A fatal crash involving a Tesla Model 3 with Autopilot turned on is raising questions about the safety of the car company's self-driving feature, The New York Times reports.

In August 2019, 15-year-old Jovani Maldonado died after being thrown from his family's Ford Explorer — he was reportedly not wearing a seatbelt — after being a collision with a Tesla Model 3, which was traveling at over 60 mph.

The boy's family is now suing Tesla. In the family's lawsuit, the complaint asserts that Autopilot failed to react to traffic conditions — an intriguing case that raises questions about how the technological choices one driver makes affects the safety of others on the road.

It's not the first time Tesla's Autopilot system was involved in a deadly crash. For instance, an investigation found that a Tesla swerved towards a concrete barrier back in March 2018 while Autopilot was engaged, killing the occupant.

According to the National Highway Traffic Safety Administration, at least ten people have died in eight accidents involving Autopilot, the Times reports.

Making matters worse is that the feature can be easily duped into thinking somebody is in the driver's seat, as a recent Consumer Reports investigation found.

Tesla, which didn't respond to requests for comment from the NYT, has maintained that drivers are the ones to blame in accidents and have noted that misusing Autopilot "could mean the difference between life and death," as an unnamed Tesla executive told the Times in an interview.

The feature does not allow Teslas to truly drive themselves, which the company is the first to acknowledge. An upcoming $10,000 add-on feature called Full Self-Driving (FSD), however, which expands on the car's autonomous driving capabilities, is currently being put through its paces by an army of volunteer beta testers.

But — unsurprisingly perhaps — finalizing the new FSD feature and making it available to the public is proving difficult.

"Didn't expect it to be so hard, but the difficulty is obvious in retrospect," Tesla CEO Elon Musk tweeted on Saturday.