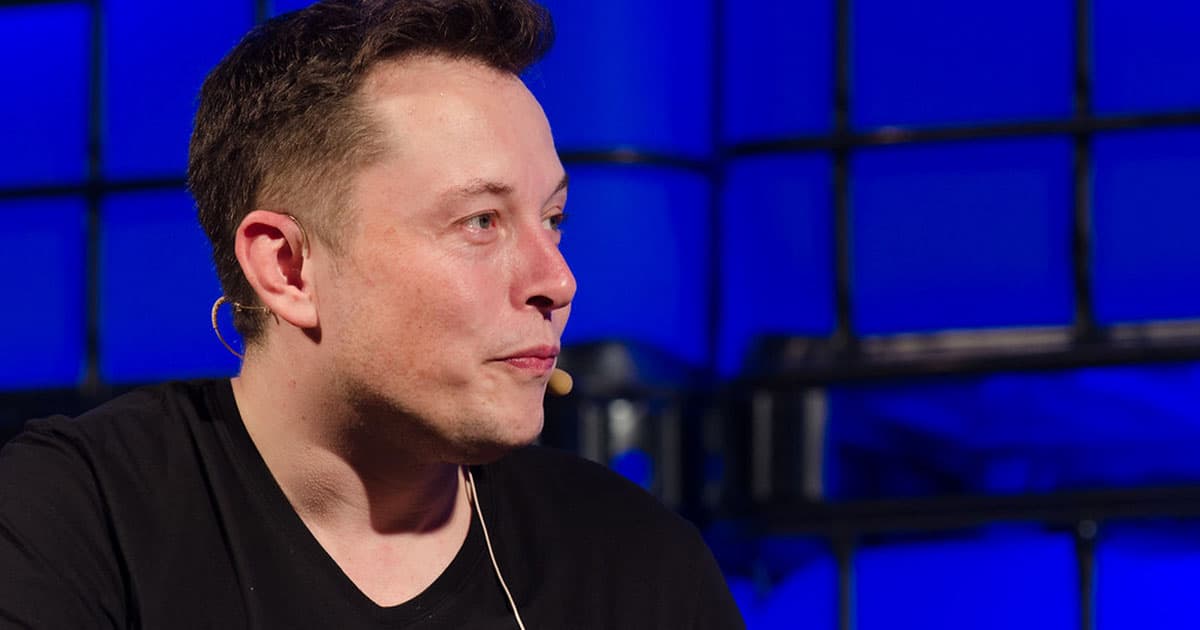 It's Official: Elon Musk Will Go to Trial Over "Pedo" Comments

Elon Musk tried to have the defamation lawsuit thrown out twice — but unsuccessfully.

Elon Musk tried to have the defamation lawsuit thrown out twice — but unsuccessfully.

Remember last year, when Tesla and SpaceX CEO Elon Musk called a cave diver a "pedo guy" on Twitter after the diver criticized his plan to rescue a soccer team of Thai boys who were trapped in a cave?

Now the cave diver, Vernon Unsworth, has sued over the comments — and a U.S. District Judge in Los Angeles ruled yesterday that the case will go to trial, according to Bloomberg.

The jury will have to decide whether Musk was negligent for failing to ensure that his accusation of pedophilia was true.

It's the second time Musk and his legal team have tried unsuccessfully to have Unsworth's lawsuit thrown out. A previous attempt by his team argued that — seriously — "pedo guy" doesn't mean "pedophile."

Musk paid a convicted felon to dig up dirt on Unsworth, according to a bombshell report by BuzzFeed News. Musk even called Unsworth a "child rapist" in emails sent to BuzzFeed News at the time.

In a statement to Bloomberg, Musk's lawyer Alex Spiro wrote: "We look forward to the trial. We understand that, while Musk has apologized, Unsworth would like to milk his 15 minutes of fame."

Meanwhile, Unsworth's lawyer told Bloomberg that he believes Musk could easily be found to be guilty of negligence, as the burden of proof is much higher to prove malice.

More on the controversy: Court Documents: Elon Musk Called Himself a “Fucking Idiot”