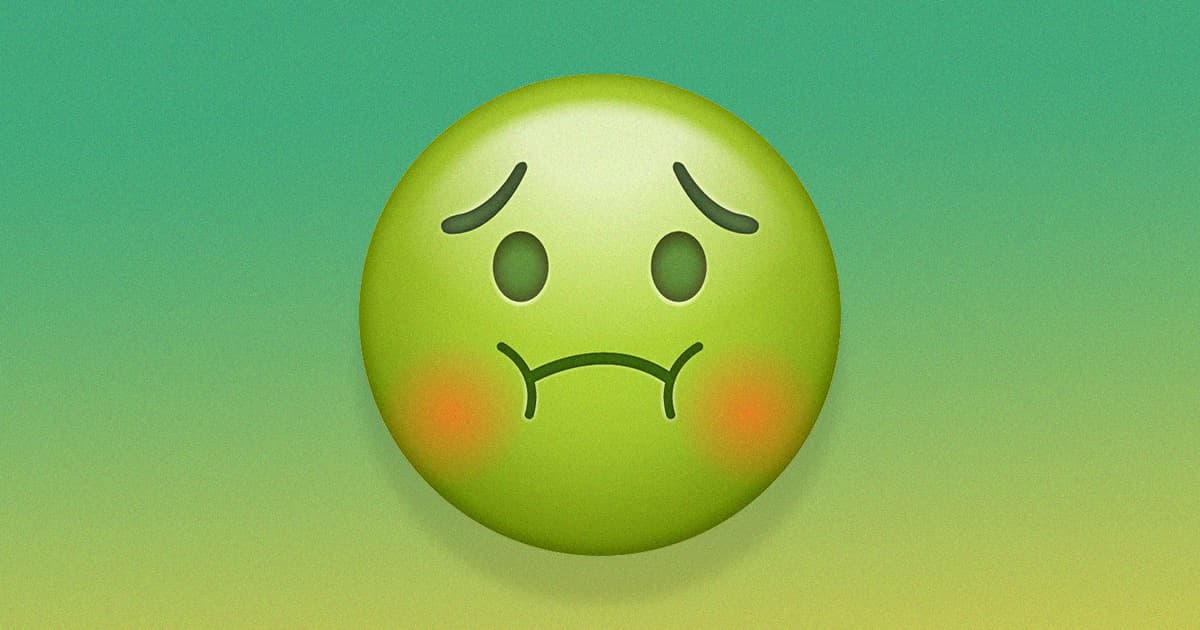 "Rumor is 'food poisoning,' although that's what the lawyers call hearsay."

"Rumor is 'food poisoning,' although that's what the lawyers call hearsay."

Tesla CEO Elon Musk is in court this week over a $2.6 billion deal his car company made back in 2016 to acquire SolarCity, a solar energy company that was facing bankruptcy at the time.

Musk's court appearance on Monday was filled with confrontations and derisive comments — characteristic behavior to be expected of the CEO at this point.

But on Tuesday morning, court proceedings ground to a screeching halt when things took an unexpected turn. Somebody in the room vomited with just 15 minutes left of Musk's testimony, CNBC reports — which is honestly understandable, given the tremendous amount of tension and bad energy in the room.

The court had to take an unplanned recess just after 10:30 am when a member of the plaintiff's team threw up. According to court officials, it would take up to two hours to clean up the court room and resume the hearing, according to CNBC.

"Rumor is 'food poisoning,' although that's what the lawyers call hearsay," Washington Post tech reporter Will Oremus, who is attending the proceedings at the Delaware Chancery Court, tweeted about the incident.

As was the case yesterday, Musk was being grilled by plaintiff's attorney Randall Baron. Very little love has been lost between the two. On Monday, the billionaire called Baron "a bad human being." Today, he told Baron that his questions "are so deceptive, it's silly," according to Oremus.

It's an ugly bit of court drama that's bound to stretch out over the coming ten business days. No wonder people are already starting to throw up while listening to it.

More on the trial: Elon Musk Goes to Court, Calls Opposing Attorney a “Bad Human Being”