Expert: Neuralink Could Sell Your Private Thoughts to the "Highest Bidder"

"I worry about the widespread use of brain chips in the future." 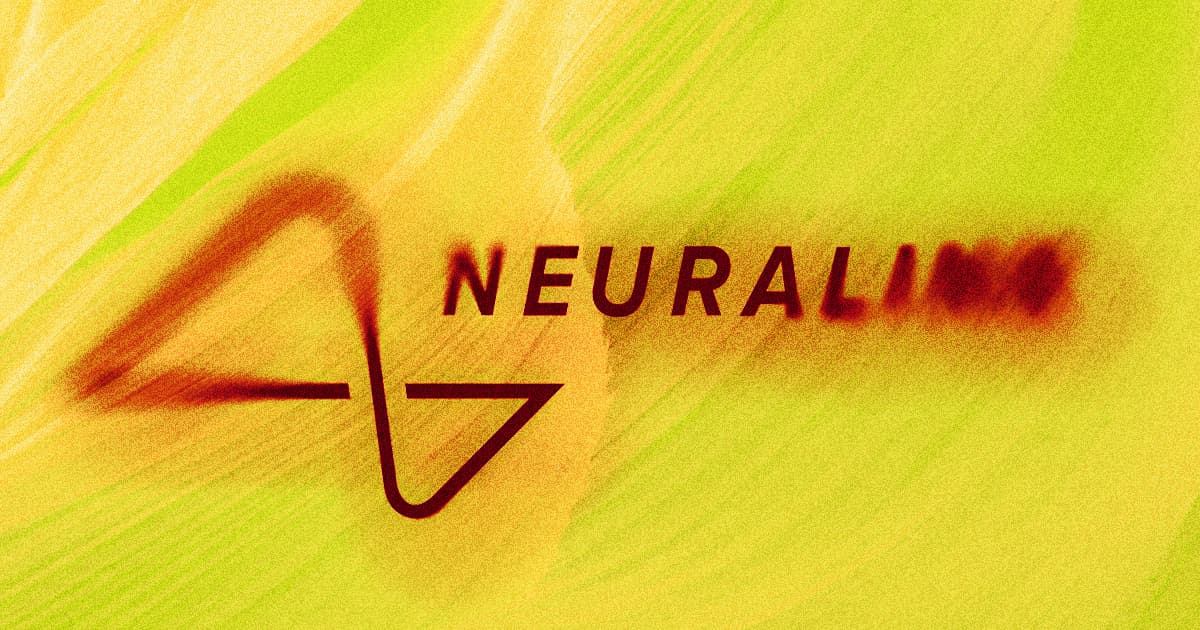 Last week, Elon Musk's neural implant company Neuralink released a video of a primate, who'd been implanted with its technology, playing the game "Pong" with its thoughts.

"While I’m excited about the therapeutic applications of brain chips for those with movement and memory problems, I worry about the widespread use of brain chips in the future," cognitive psychologist Susan Schneider told Observer.

Schneider, who's the Director of Florida Atlantic University's Center for the Future Mind, has criticized Elon Musk's ambitions for Neuralink for years. In 2019, she said that merging the human mind with AI, as Musk said he wants the neural implant to do, would be akin to suicide.

"Without proper regulations, your innermost thoughts and biometric data could be sold to the highest bidder," Schneider added in her latest interview.

Neurological data gathered as part of a medical experiment or treatment is protected by regulations like HIPAA. But there are no legal barriers preventing a company like Neuralink from harvesting and selling cognitive data through a consumer neural implant, like a more invasive version of how Facebook monetizes your data.

And while a neural implant capable of doing that is still far in the future, the fact that technology could outpace the regulations meant to protect the public is alarming.