Should Google be able to access your full medical history without telling you? 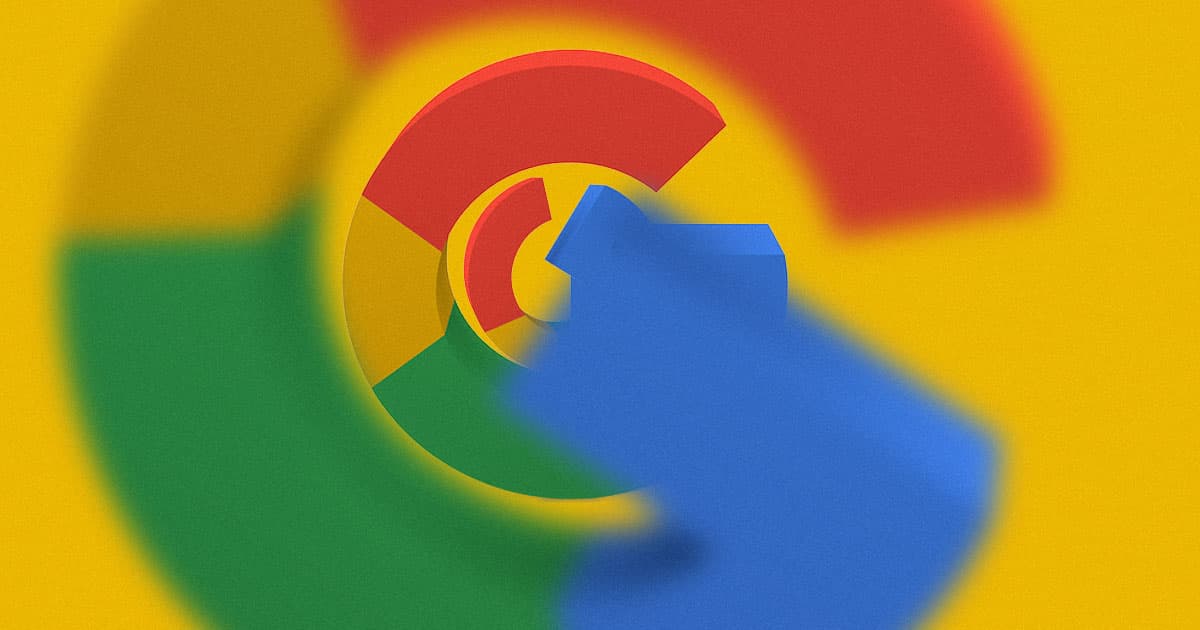 Google is secretly working with one of the biggest healthcare systems in the U.S. to collect and analyze personal health data from millions of Americans, The Wall Street Journal reports.

The megacorporation is reportedly using the data to train machine learning algorithms to suggest changes to individuals' healthcare. It's a far-reaching project that has the potential to threaten the privacy of millions of people — but the tech giant claims it's both aboveboard and safe.

Google has been working with the health system Ascension since 2018, according to the WSJ. The data collected includes things like hospitalization records, names, dates of birth, and everything from lab tests to diagnoses.

The WSJ claims Google has told neither patients nor doctors about the project, despite collecting data on tens of millions of patients.

Under the current privacy law provisions called the Health Insurance Portability and Accountability Act (HIPAA), the sharing of such data is technically legal, but only when it's used to "help" a patient "carry out its health care functions," according to the WSJ's analysis.

A spokeswoman for Google told the WSJ that "Project Nightingale" complies with health law and provides sufficient data protection.

But Google already has a tarnished track record: just last year, the company failed to disclose a massive Google Plus-related private user data leak until months after the fact.