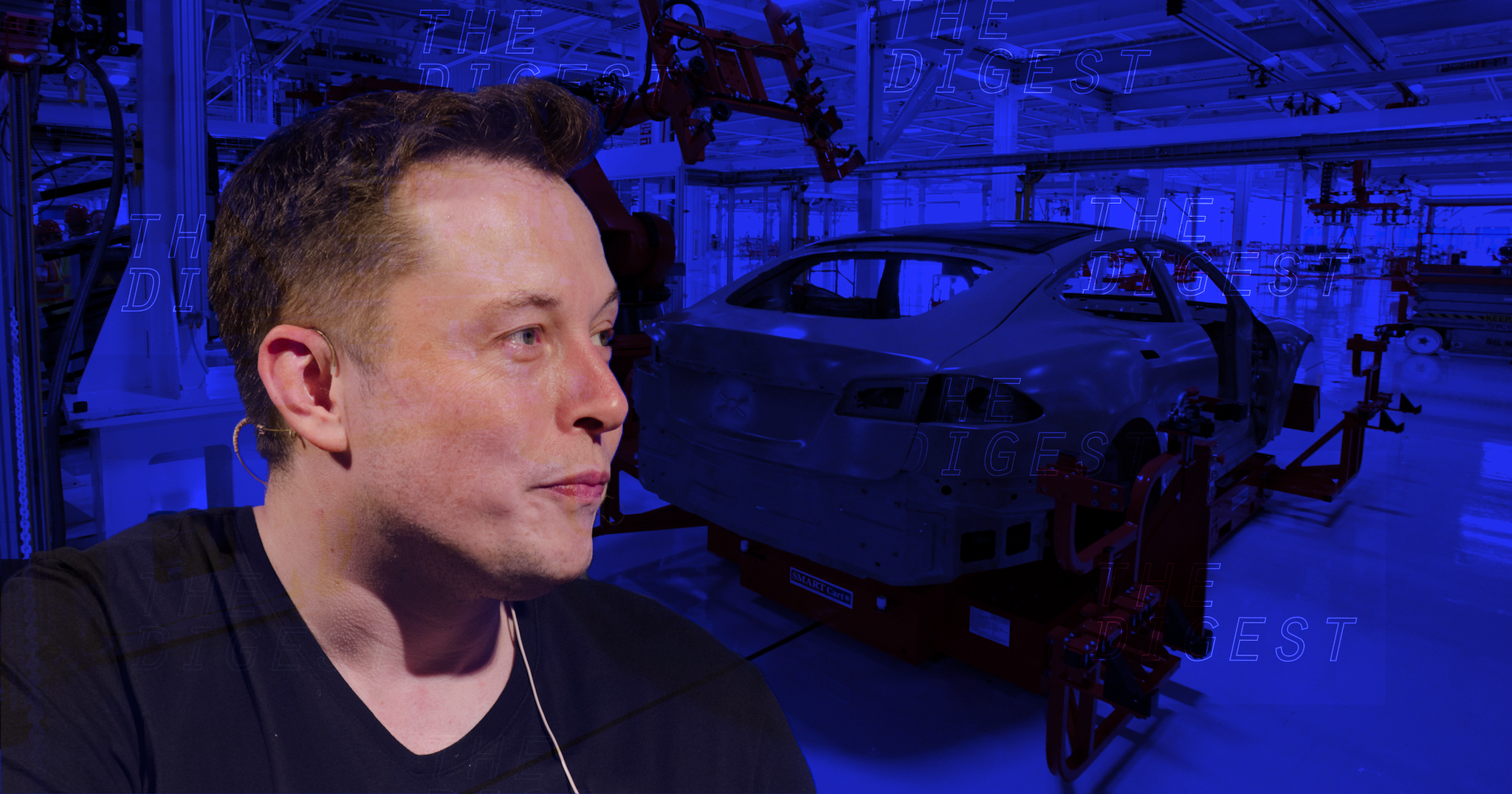 There was reportedly no name-calling on *this* earnings call.

There was reportedly no name-calling on *this* earnings call.

OLD MUSK, NEW TRICKS. On Wednesday, Elon Musk had his quarterly phone call with investors and reporters to update everyone on Tesla's quarterly earnings. And from the sound of it, the CEO appears to be learning from his past mistakes — and doing what he can to avoid repeating them.

THE BOTTOM LINE. First, Tesla's finances: the company lost $717 million in the second quarter of 2017 — that's the company's biggest quarterly loss in history, which is saying something. However, it also has $2.2 billion in cash reserves, so no need to borrow any money. According to Musk, the company's goal is to be profitable by the end of 2018 and then every quarter after that.

While the financial news wasn't the best, Tesla's stock soared after the call, jumping by 12 percent. One possible reason? Musk himself.

MUSK CLASSIC. In the last call, Musk declined to answer what he called "dry" and "boring bonehead questions" — not exactly the kind of behavior you'd expect from the CEO of a multi-billion dollar company.

And he's been even more erratic since then, calling a British cave diver involved in the Thai soccer team rescue a "pedo" on Twitter. Historically, he's had a penchant for making big promises he can't keep, a habit that hasn't won him any favor with investors.

NEW MUSK. The Elon Musk that jumped on the phone with investors Wednesday seemed to be a far cry from that Musk.

First, he reportedly started the call by apologizing for "being impolite" on the previous one. Then, he managed to make it through the entire call without making any of the big, bold claims he's known for. In fact, he even walked back one of his predictions, telling Wall Street Journal reporter Tim Higgins that Tesla was more likely to produce 750,000 or so vehicles in 2020 rather than the 1 million he predicted during the Q1 2017 earnings call.

If Tesla's rising stock is any indication, investors are digging Musk's new calm, cool, and collected approach. Now it's just a matter of seeing if the "new" Elon sticks around long enough for Tesla to become profitable. After all, as long as the money's flowing in, investors might not mind a CEO who is occasionally less than diplomatic.