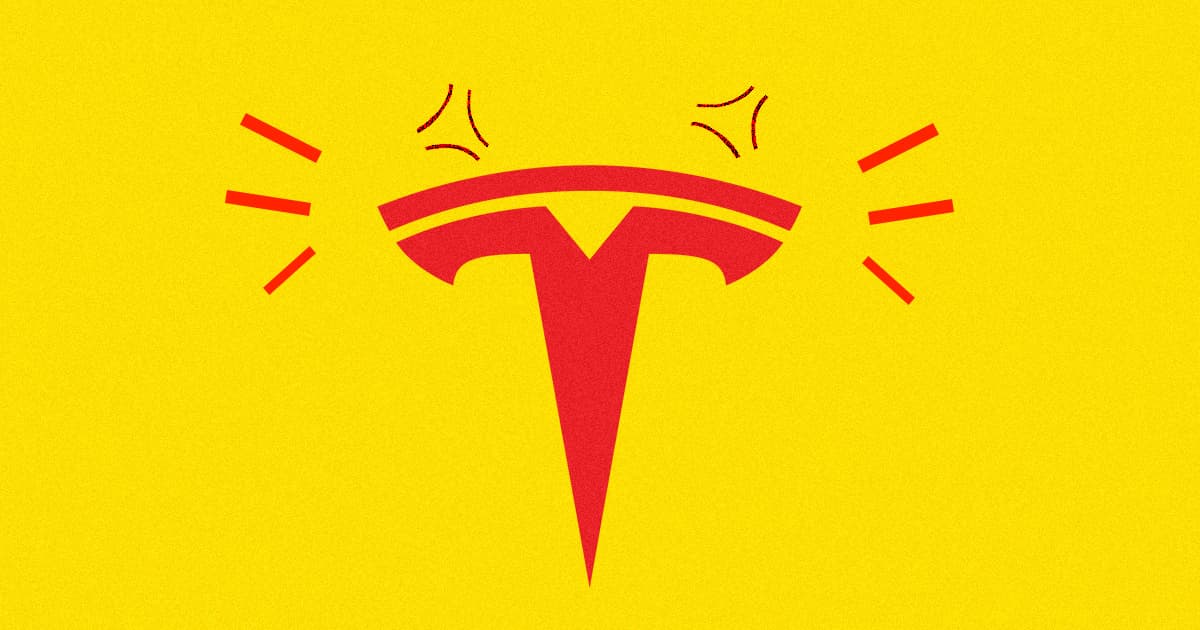 Tesla says the claims were “completely false” and “brought by a Tesla short-seller.”

Tesla says the claims were “completely false” and “brought by a Tesla short-seller.”

Reuters reported last week that the National Highway Traffic Safety Administration (NHTSA) may launch an investigation into driver complaints about crash-causing "sudden unintended acceleration" that might affect half a million Tesla vehicles.

But Tesla fired back in a strongly worded statement Monday, saying the claims were "completely false" and "brought by a Tesla short-seller."

Short sellers are investors who bet against a stock, potentially profiting from a drop in its value. Tesla CEO Elon Musk has a long history of complaining about short sellers, who he's frequently accused of trying to destroy his electric car company.

The news comes after soaring Tesla shares made it the most valuable auto company in US history earlier this month — to the great detriment of short sellers.

The petition sent to the NHTSA cited driver complaints about unexpected accelerations that allegedly caused Tesla vehicles of various models and production years to crash into parked cars, chain link fences, and even garage doors.

"We investigate every single incident where the driver alleges to us that their vehicle accelerated contrary to their input, and in every case where we had the vehicle's data, we confirmed that the car operated as designed," reads the statement. "In other words, the car accelerates if, and only if, the driver told it to do so, and it slows or stops when the driver applies the brake."