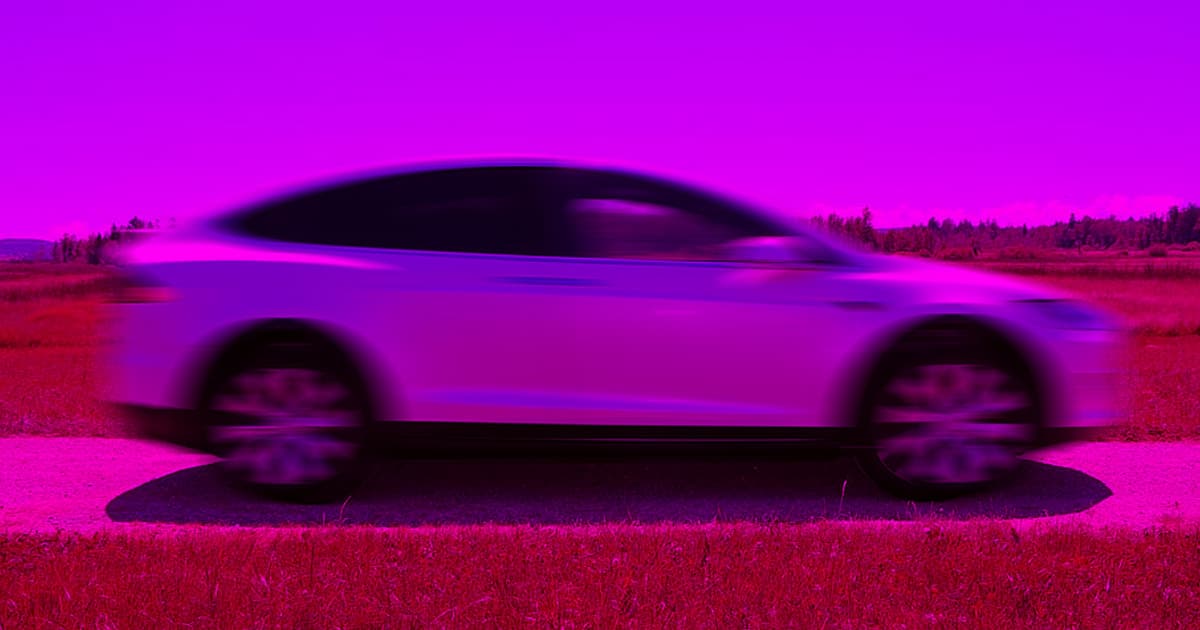 Are Teslas lurching forward and crashing?

Are Teslas lurching forward and crashing?

The National Highway Traffic Safety Administration (NHTSA) said Friday that it's considering an investigation into "sudden unintended acceleration" affecting half a million Tesla vehicles, according to Reuters.

The NHTSA is considering more than a hundred consumer complaints involving 123 unique vehicles — including a wide variety of Tesla models and production years, Reuters points out — 110 crashes and 52 injuries.

It's not the first time the NHTSA has reviewed complaints from Tesla owners. For instance, a September 2019 petition drew attention to the company's "Summon" feature and a potential battery issue.

And then there's Tesla's controversial self driving feature called Autopilot. The NHTSA has been reviewing a number of incidents in which evidence suggests the feature was on right before an accident — in some instances resulting in the death of the driver.

More on Tesla: Watch This Adorable Mini Cybertruck Drift in the Snow