Fact Check: Is Facebook Down Because 1.5 Billion Users' Data Was Stolen? 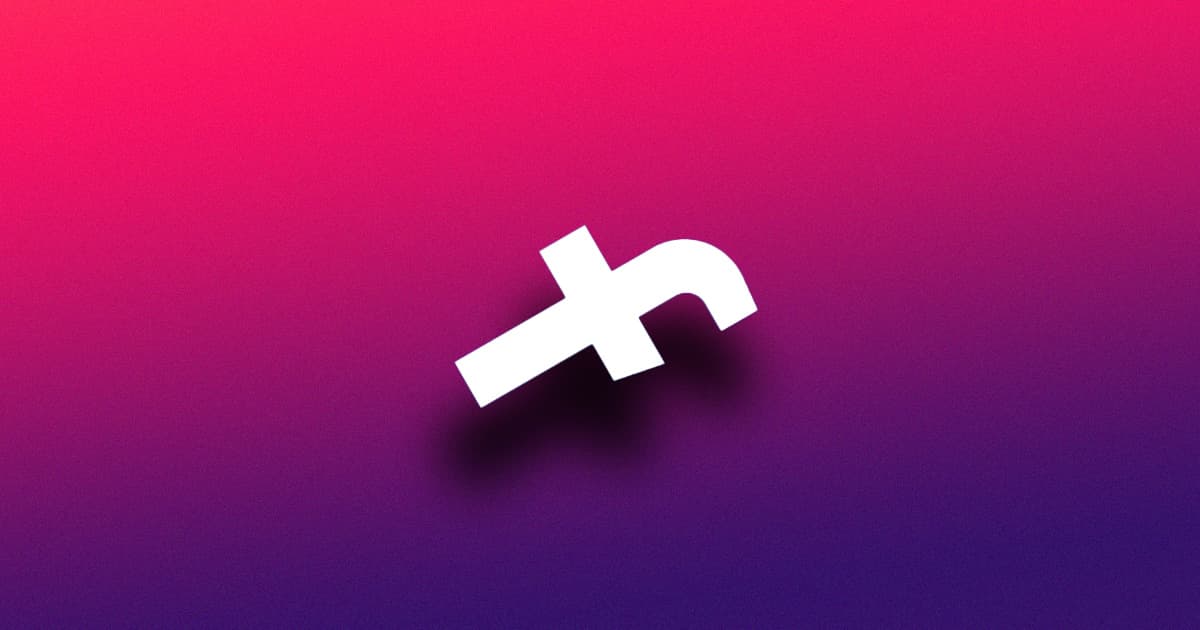 Unless you've been using the internet under a rock, you've probably noticed that Facebook, along with several of its other services, is down.

Ironically, despite one of the largest sources of misinformation disappearing, people immediately flocked to alternative platforms like Twitter to find out the reason why the biggest social media platform in the world went AWOL — and ended up sharing plenty of misinformation there as well.

On Twitter, for instance, many dubious accounts started claiming that the "data of over 1.5 billion Facebook users" was "being sold on a popular hacking-related forum," citing a writeup by a website called Privacy Affairs, a Romania-based cybersecurity research firm.

"This constitutes the biggest and most significant Facebook data dump to date," Privacy Affairs claimed in its piece, referring to a user of a "known hacker forum" posting an announcement about the big hack.

The timing of the tweet couldn't have hit harder, given the massive outage — despite the fact that the forum posts date back to September 22.

Tweets echoing the claim picked up tens of thousands of likes and shares, including by several other verified Twitter accounts with significant followings.

But whether the purported hack — and its authenticity — has anything to do with Facebook's massive outage seemingly flabbergastingly unlikely. The consensus among cybersecurity experts is that it's far more likely that the downtime is related to human error rather than hacking.

Several Facebook security team members also told The New York Times that it was unlikely a cyberattack caused the issues.

"It could well have been the result of an internal, system-wide change or update that went awry," journalist Brian Krebs wrote in a tweet. " It's all speculation at this point why. Facebook alone is in control over its DNS records."

There have been several instances in the last couple of years that support that theory.

The massive outage also came the day after Frances Haugen, a former Facebook employee and whistleblower behind the leak of a gigantic cache of documents dubbed "The Facebook Files," came forward with a high-profile interview with CBS.

The documents leak appears to be unrelated to the purported hack of Facebook user data.

We still don't know what exactly caused Facebook and many of its services to disappear, and it's not exactly surprising that rumors are absolutely swirling right now.

The Facebook outage certainly leaves a massive hole in internet traffic across much of the Western world. And the same goes for misinformation. Perhaps this what a world without Facebook looks like?

More on the outage: Something Very Strange Is Going on at Facebook

Read This Next
Make Mark Happy
Facebook Employees Seem Completely Confused by the Metaverse
Midlife Crisis
Rumors Swirl That Mark Zuckerberg Is Fighting at a UFC Show
Mark's Bad Year
Layoffs Hitting Facebook as Zuckerberg's Vision Stumbles
Saving Face
People Bullied Mark Zuckerberg So Much That He's Improving the Metaverse Graphics
Meta-Terrorism
OnlyFans Accused of Paying Bribes to Put Enemies on Terrorist Watchlist
More on Future Society
Down in Flames
Yesterday on the byte
Elon Musk Apparently Thinks Twitter Is a "Flaming Dumpster Rolling Down the Street"
All Tomorrow's Pa...
Yesterday on the byte
Party Startup Says It Has Zero Plans to Make Any Money With Investors' Funds
Primate Theft
Tuesday on the byte
It Was a Very Bad Weekend for Monkeys Being Stolen From Zoos, Apparently
READ MORE STORIES ABOUT / Future Society
Keep up.
Subscribe to our daily newsletter to keep in touch with the subjects shaping our future.
+Social+Newsletter
TopicsAbout UsContact Us
Copyright ©, Camden Media Inc All Rights Reserved. See our User Agreement, Privacy Policy and Data Use Policy. The material on this site may not be reproduced, distributed, transmitted, cached or otherwise used, except with prior written permission of Futurism. Articles may contain affiliate links which enable us to share in the revenue of any purchases made.
Fonts by Typekit and Monotype.