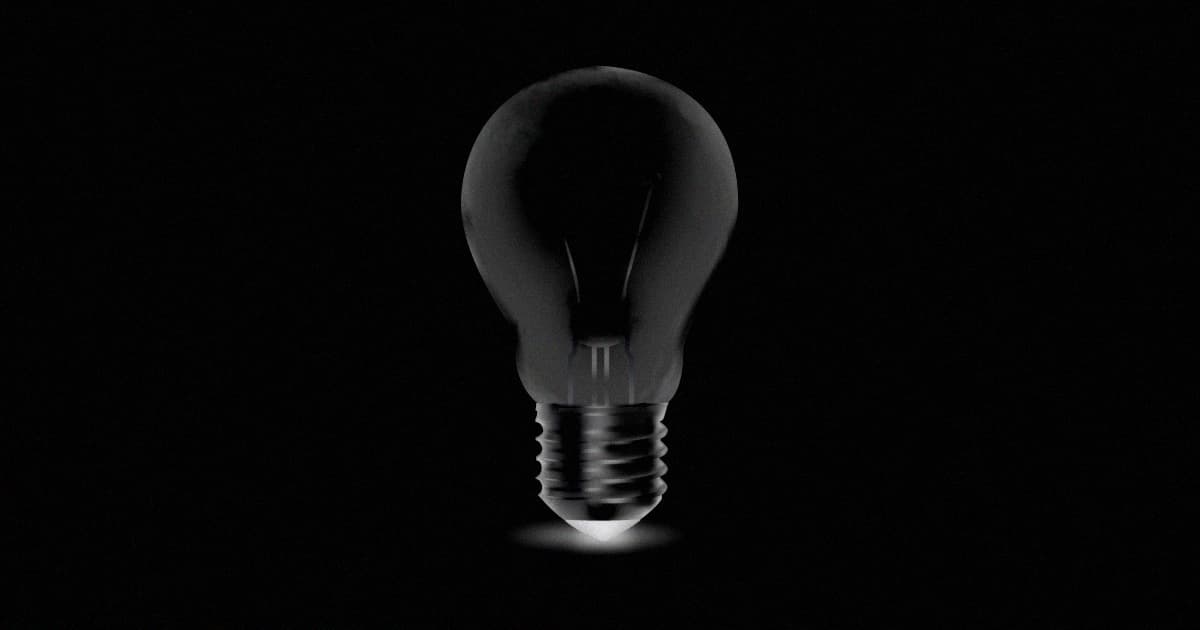 The internet is having a snow day.

The internet is having a snow day.

The social media network went offline Monday morning, taking Messenger, Instagram, and WhatsApp with it. Ironically, as The Verge points out, Faecbook execs were literally in the middle of defending their employer on CNBC after a whistleblower claimed the platform was encouraging hate speech for profit.

"We’re aware that some people are having trouble accessing our apps and products," Facebook communications exec Andy Stone wrote in a tweet. "We’re working to get things back to normal as quickly as possible, and we apologize for any inconvenience."

In other words, the internet is having a snow day — and we should really make the best of it. Go outside, have a pumpkin spice latte, go for a walk. The internet hasn't been this clean of misinformation, screaming matches, and racism since the last time... well, probably since the last time Facebook experienced a major outage.

According to The Verge, this outage appears to have been caused by Facebook's domain name system (DNS) having issues. There are also rumors swirling of somebody hijacking the company's DNS records, with screenshots showing that the domain Facebook.com is for sale.

So in case you were in the middle of convincing your uncle to get the COVID vaccine or wishing your high school ex a happy birthday, take a well-deserved break.

The internet — or what's left of it — will be here when you get back.

More on Facebook: Taping Over Camera LED on Our Glasses is a TOS Violation