"Facebook have basically deplatformed themselves from their own platform." 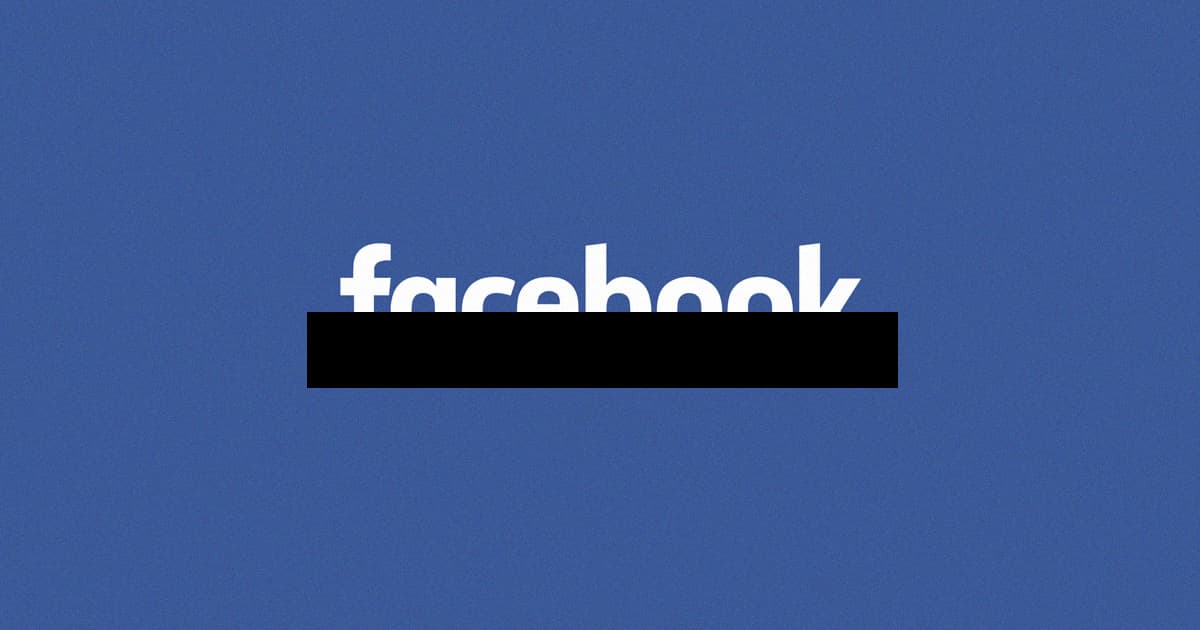 It's a truly bizarre day on the internet.

Facebook has been down for several hours, indicating that this isn't your average momentary outage for the company. Its property WhatsApp, Instagram, and Messenger are down as well. Even Oculus, the popular and Facebook-owned virtual reality platform, is down.

In simple terms, as far as the internet was concerned, Facebook.com ceased to exist.

"Facebook have basically deplatformed themselves from their own platform," cybersecurity expert Kevin Beaumont wrote in a tweet.

Even Facebook's internal tools and communications platforms are out.

"No one can do any work," New York Times tech reporter Ryan Mac wrote in a tweet. "Several people I've talked to said this is the equivalent of a 'snow day' at the company."

Internet sleuths quickly figured out it was an issue with Facebook's DNS server, the infrastructure responsible for routing every user to Facebook's location.

Journalist Brian Krebs confirmed that "the DNS records that tell systems how to find Facebook.com or Instagram.com got withdrawn this morning from the global routing tables," in a tweet. "Can you imagine working at FB right now, when your email no longer works & all your internal FB-based tools fail?"

We still have no idea what caused the chaos. Krebs suggested in a follow-up tweet that it could have "been the result of an internal, system wide change or update that went awry," but admitted that "it's all speculation at this point."

"For those asking — more often than not with this kind of thing, it's not a cyberattack(tm), it's somebody made a boo-boo," Beaumont explained in a follow-up.

When asked if the "boo-boo" could've been intentional, Beaumont argued that "they can be, but given this is one in a long line of major outage at major tech companies caused by human error, it likely isn't."

For instance, a massive Amazon Web Services outage in 2017 was caused by human error. A July 2020 outage taking down a huge range of popular sites was also caused by a DNS-related human mess-up.

In fact, according to a 2018 survey by the Information Technology Intelligence Corp, human error was cited as the number one cause of unplanned downtime.

Others, of course, just made light of the whole situation.

"People making jokes about the Facebook services going down make me sick," programmer Gavin Young wrote in a tongue-in-cheek tweet. "Anyone who was using an Oculus headset at the time is currently trapped in VR, and if they die there then they die in real life."