A New Frequency Range Could Open Up More Wireless Tech

This will support growing "internet of things" technologies. 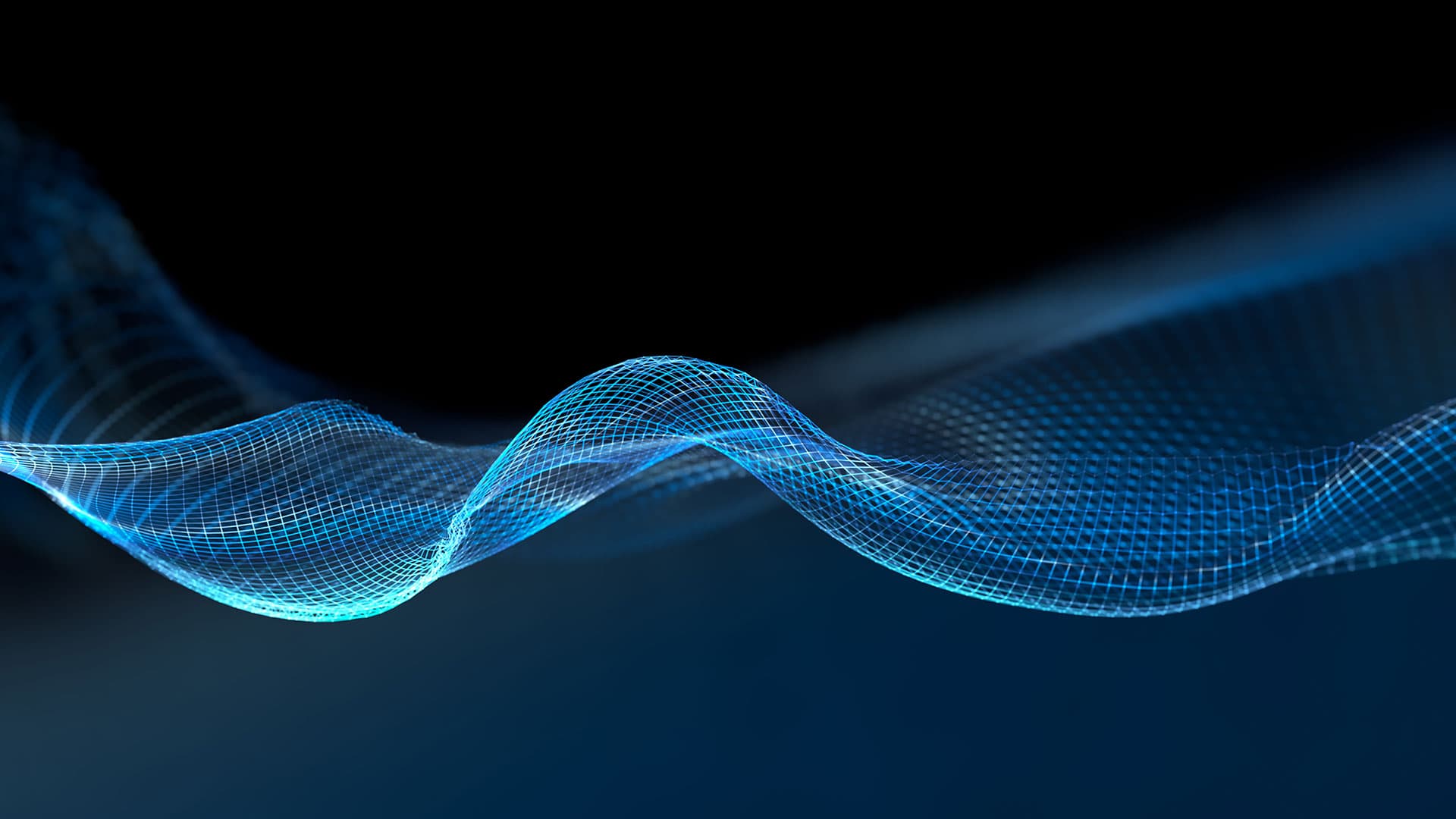 Everything in our lives, from our refrigerators to our televisions, heating systems, and lights are becoming connected to our smartphones. "Internet of things" technologies allow us to streamline data and expand our capabilities in a number of ways; but as these technologies develop, we will need a greater wireless bandwidth to keep up. Researchers from Brown University recently explored the use of a new frequency range that could one day be used for such devices. Their study is published in the journal APL Photonics.

This new frequency range falls within the terahertz (THz) region of the spectrum, which the researchers think could be used in future wireless communications. As the team explained in a press release, the Brown team is not the first to explore this spectrum, but previous research hasn't been comprehensive.

The Brown researchers think THz communications not only be useful for ordinary wireless transmissions, but could also create wireless links that rely on indirect, or non-line-of-sight pathways. Researchers previously thought such pathways were impossible.

However, "Our work shows that this isn't necessarily the case," said Daniel Mittleman, whose group led the study, in the press release.

The frequencies of THz radiation, reaching over 95 gigahertz (GHz), are so high that the FCC doesn't even have service rules surrounding them. In fact, this spectrum is so far from what we usually use for wireless carrier waves, like WiFi, that people are worried about how it might affect human health.

In one experiment within the study, the signal and receive were placed where they could not see each other at all. When the signal was sent, it bounced off of a wall (twice) and was then detected by the receiver. This might seem like a minor feat, but it is the first time that non-line-of-sight use has been demonstrated possible within this spectrum, using a THz signal.

These findings go against previous doubts about the use of these frequencies. The potential health concerns surrounding THz radiation will need further exploration, but this proof-of-concept could spark agencies like the FCC to consider future use, build rules surrounding them, and begin further exploration of using this new frequency range practically.

This will only become more necessary as internet of things technologies are spread and develop. Current bandwidth availability is already proving insufficient for the demand being set.

As Ericsson CEO Hans Vestberg told The Mercury News, “You’re going to see this ‘Internet of things’ start demanding network performance and making the networks much more aware of what is on top of them.”

Read This Next
FROM THE DEPT. OF THINGS TO BUY
Wake Up Better Every Morning With These Alarm Clocks
"Smart" Homes
Amazon Outage Shuts Down IoT Vacuums, Doorbells, Fridges, Even Home Locks
Futurism
This Cute Little Robot Fly Is The First Without A Wire
Futurism
A Web of Sensors May Uncover Secrets of the Deep Oceans
Futurism
The Makers of Roomba Want to Share Maps of Users’ Homes With Smart Tech Companies
More on Robots & Machines
From the Dept. of...
12:00 AM on futurism
The Best Exercise Bikes of 2023
It's Nothing Pers...
Yesterday on the byte
Scientists Create Shape-Shifting Robot That Can Melt Through Prison Bars
From the Dept. of...
Yesterday on futurism
The Best Smart Lights of 2023
READ MORE STORIES ABOUT / Robots & Machines
Keep up.
Subscribe to our daily newsletter to keep in touch with the subjects shaping our future.
+Social+Newsletter
TopicsAbout UsContact Us
Copyright ©, Camden Media Inc All Rights Reserved. See our User Agreement, Privacy Policy and Data Use Policy. The material on this site may not be reproduced, distributed, transmitted, cached or otherwise used, except with prior written permission of Futurism. Articles may contain affiliate links which enable us to share in the revenue of any purchases made.
Fonts by Typekit and Monotype.