DARPA's Grand Challenge looks to clean up the airwaves. 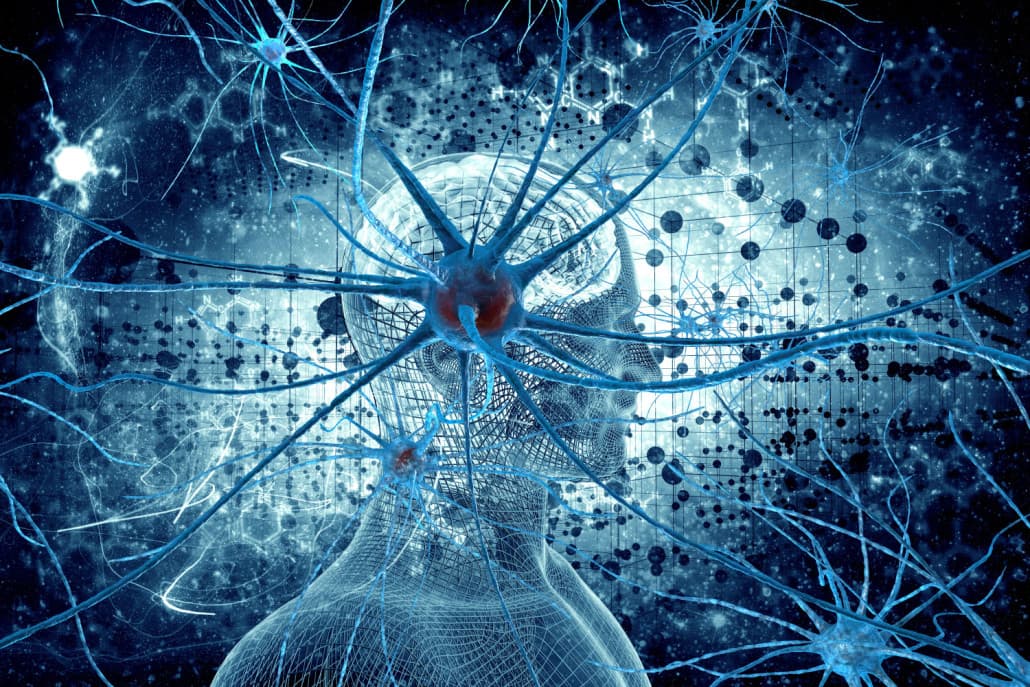 As the world becomes more connected wirelessly, managing the increasingly crowded electromagnetic spectrum will become more important. This is what DARPA wants to address with its Grand Challenge, a call to develop solutions for allowing machine learning technology to efficiently manage how devices use up bandwidth.

This Spectrum Collaboration Challenge (SC2) was created to push for the development of technology that would enable wireless devices to better work together in terms of occupying bandwidth.

During the International Wireless Communications Expo (IWCE) in Las Vegas, DARPA announced SC2 to an audience of 8000 engineers. The challenge will run from 2017 to 2020 and culminate in a live event where DARPA will award a $2 million prize.

DARPA will also be building the world’s largest wireless testbed, called the “Colosseum,” in order to host the event. The Colosseum will act as a controlled environment that would allow researchers to conduct large-scale tests in a simulated real-world setting.

SC2 program manager Paul Tilghman of DARPA’s Microsystems Technology Office (MTO) says that "DARPA Challenges have traditionally rewarded teams that dominate their competitors, but when it comes to making the most of the electromagnetic spectrum, the team that shares most intelligently is going to win."

"We want to radically accelerate the development of machine-learning technologies and strategies that will allow on-the-fly sharing of spectrum at machine timescales."

A Broad Agency Announcement for the Spectrum Collaboration Challenge will be released by DARPA. You can learn more about SC2 on their website.

Read This Next
Singularity Thoughts
Neuralink Co-Founder Predicts That Humanity Will Get "Wrecked"
Futurism
Crime-Fighting AI Put a Guy in Jail for a Year With Little Evidence
Bot Versus Bot
A Bot Made Frank Sinatra Cover Britney Spears. YouTube Removed It Over Copyright Claims.
Brands We Love
Learn Big Data and Machine Learning Skills Right at Home With This Training
Lowkey Robot Takeover
New Futurist Fear: "Economic Singularity" Could Kill Jobs Forever
More on Future Society
Bird Crap
Yesterday on the byte
It Looks Like Elon Musk Is Actually Building a Twitter Payment Platform
Balloon News
Friday on futurism
China Says "Spy Balloon" Soaring Over America Is Completely Innocent
Down in Flames
Wednesday on the byte
Elon Musk Apparently Thinks Twitter Is a "Flaming Dumpster Rolling Down the Street"
READ MORE STORIES ABOUT / Future Society
Keep up.
Subscribe to our daily newsletter to keep in touch with the subjects shaping our future.
+Social+Newsletter
TopicsAbout UsContact Us
Copyright ©, Camden Media Inc All Rights Reserved. See our User Agreement, Privacy Policy and Data Use Policy. The material on this site may not be reproduced, distributed, transmitted, cached or otherwise used, except with prior written permission of Futurism. Articles may contain affiliate links which enable us to share in the revenue of any purchases made.
Fonts by Typekit and Monotype.