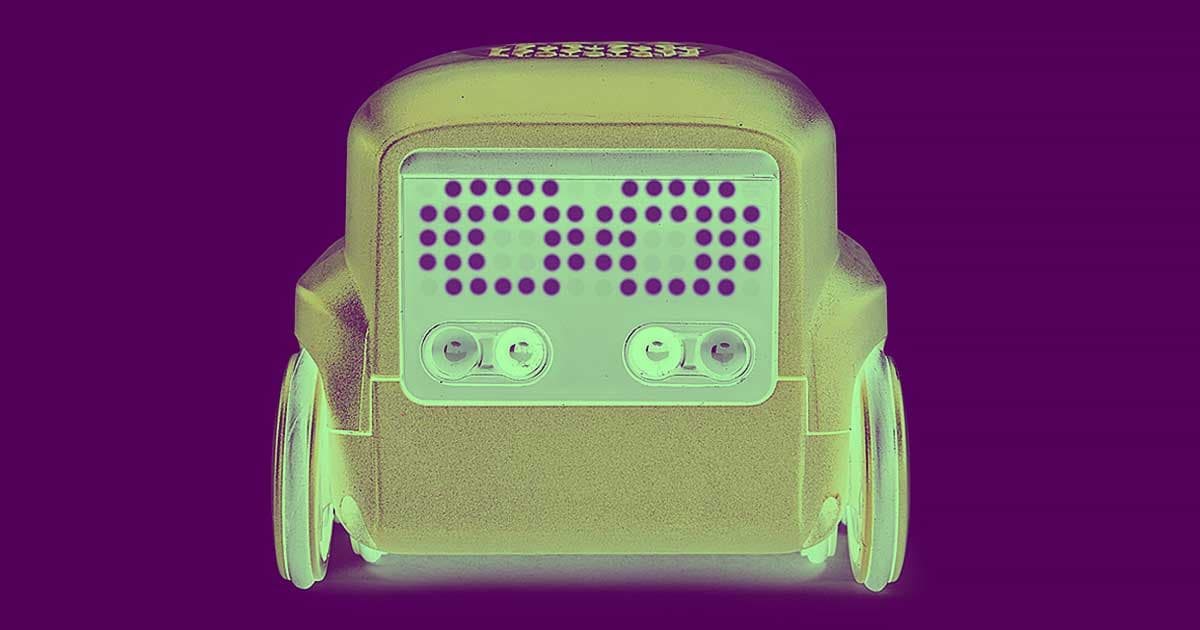 Despite companies' claims to the contrary, smart toys intended for children tend to be full of security flaws that can put kids at risk.

That's according to an analysis by researchers at the NCC Group, a security firm that found toys like Bluetooth-enabled karaoke machines are particularly vulnerable, Which reports. The risky toys, which come from major companies like Mattel and are available over Amazon, contain vulnerabilities that would let creeps listen in on or communicate with children — a troubling development as more and more toys adopt smart tech.

Aside from communicating directly with children, the researchers were able to load new audio into a karaoke machine that could trigger other smart devices in the area, according to Which.

That means they could hijack a family's smart speaker and use it to make purchases, or even give a voice command that could open a home's smart lock.

Many of the companies that made Which's list claim to use various forms of encryption to protect their customers, but bypassing it was disturbingly simple.

Given the prevalence of these security flaws, the researchers strongly advised that parents do their due diligence before buying anything that can connect to the internet or Bluetooth for their kids, lest trolls find a new mark.

READ MORE: Kids’ karaoke machines and smart toys from Mattel and Vtech among those found to have security flaws [Which]

More on kids: Expert: Future Robots Could Steal Your Children