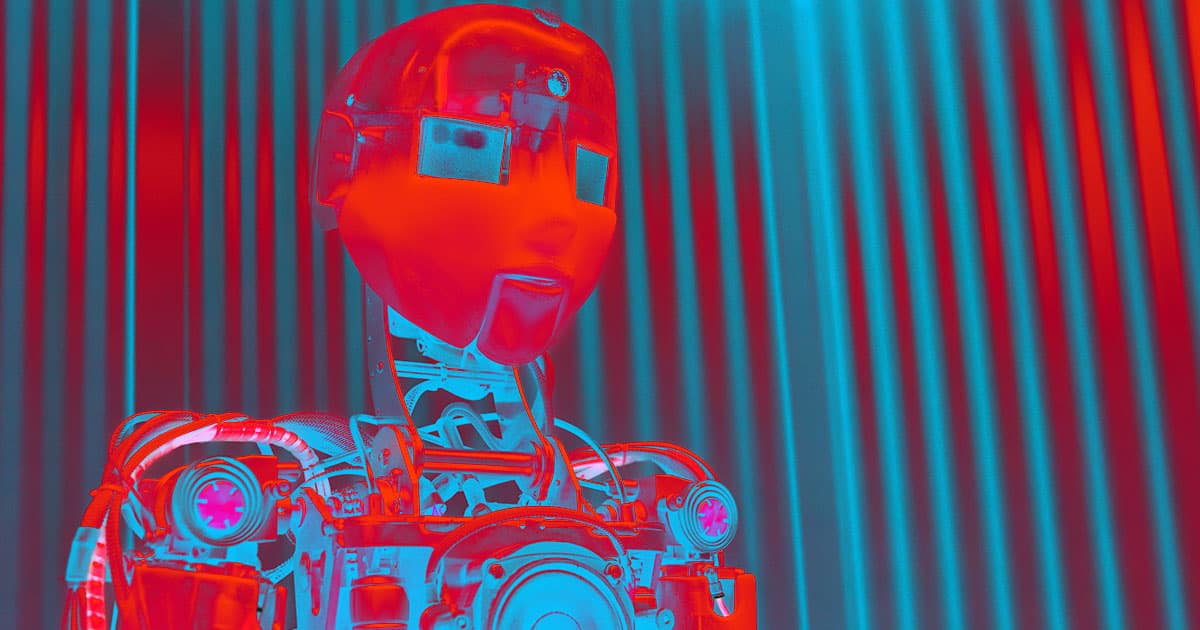 We already expect robots to take our jobs. Could they take our kids, too?

We already expect robots to take our jobs. Could they take our kids, too?

Unlike the average parent, a robot is never tired. It's never annoyed, or distracted, or impatient — and, according to author and AI ethics expert John C. Havens, that means bots might one day steal the right to raise children away from humans.

"When it comes to roles that could be replaced by machines, the job of parenting is often not discussed," Havens wrote in a fascinating new Quartz story. "But if a focus on efficiency is valued above human caregiving in our future, it’s possible that AI toys, personal assistants, or companion robots could someday replace humans as parents."

In Quartz, Havens details how various artificial intelligences are already taking over parenting tasks, arguing that machines will "inevitably" outperform human parents eventually in at least some ways.

He also points to growing evidence that children can form bonds with parental proxies, including smart assistants like Amazon's Alexa — sometimes at the expense of the parent/child relationship.

In other words, we could be headed toward a future in which robots are not only better than humans at the practical aspects of parenting, but also preferred by children over mom and dad.

At that point, the question of whether parents should have a legal right to raise their children will come into play, so humans need to act now to preserve that right to parent, according to Havens, "before they lose the chance."

READ MORE: Will we lose our rights as parents once robots are better at raising our kids? [Quartz]

More on robot caretakers: Would You Let a Robot Watch Your Children?

Beep Boop
Scientists Say They're Now Actively Trying to Build Conscious Robots
Jan 8
Read More
Garden Variety RAIcist
Scientists Alarmed When Robot Immediately Becomes Racist and Sexist
6. 29. 22
Read More
Bot-icelli
Sorry, But There's No Way Tesla Is Selling a Humanoid Robot Next Year
3. 29. 22
Read More
+Social+Newsletter
TopicsAbout UsContact Us
Copyright ©, Camden Media Inc All Rights Reserved. See our User Agreement, Privacy Policy and Data Use Policy. The material on this site may not be reproduced, distributed, transmitted, cached or otherwise used, except with prior written permission of Futurism. Articles may contain affiliate links which enable us to share in the revenue of any purchases made.
Fonts by Typekit and Monotype.