The Era of Ownership Is Ending

In the future, possessions will be a thing of the past. 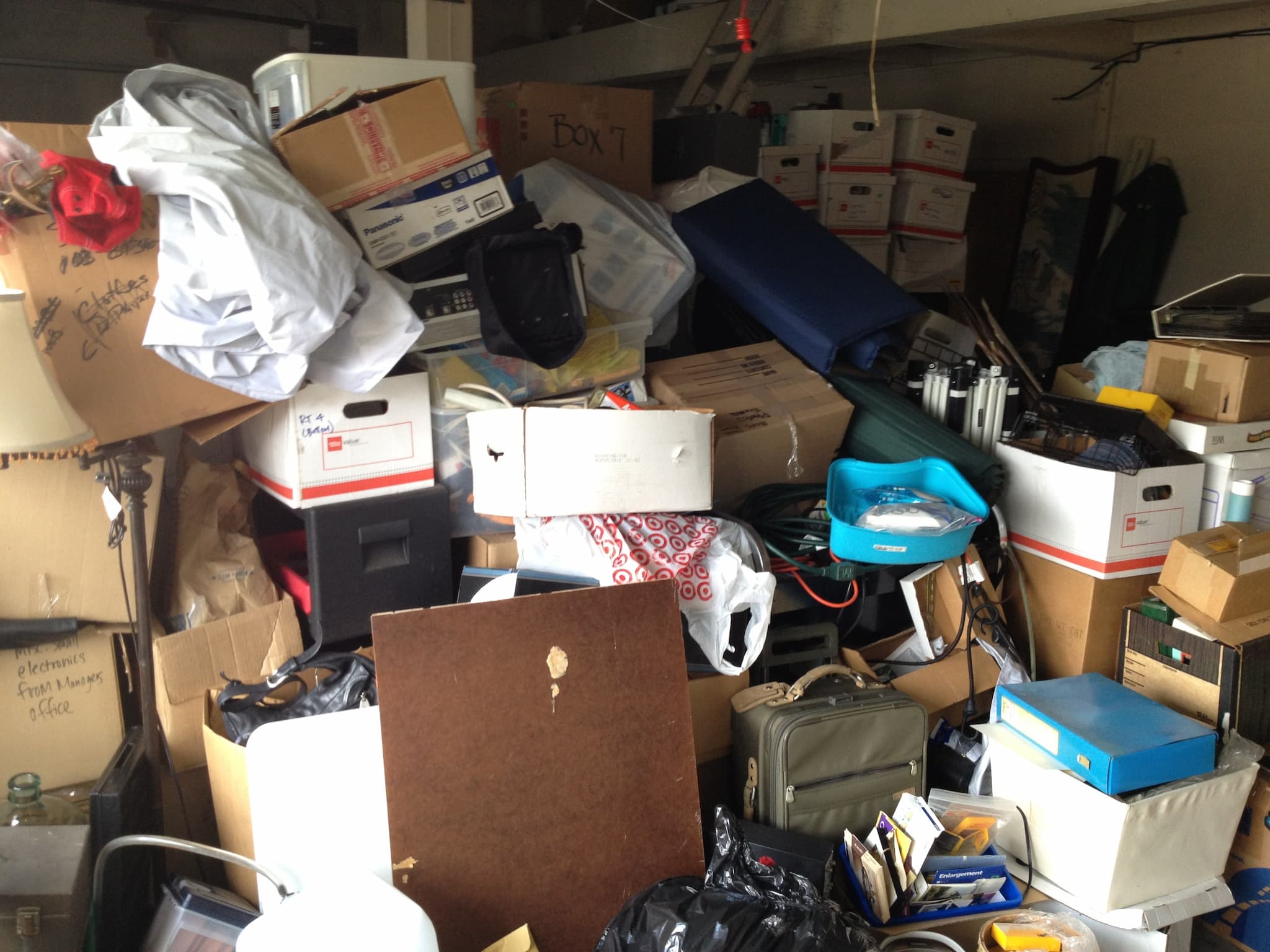 In the 20th century we got used to a certain way of thinking: if you needed something, you bought it. Cars, houses, records, you named it. Efficient manufacturing and logistics made it possible to create an unprecedented global overflow of stuff. Ownership quickly became about being someone; it was a way of defining who you are.

All of this is still very much the case today: buying and owning things is a huge part of our lives. Yet something is still markedly different now: most of us have stopped buying CDs and DVDs. Young people aren’t buying cars anymore. Books are selling fewer copies. Many things we used to buy and keep at home we no longer do.

Let us take a closer look at what is happening with music, for instance. Artists still release albums, but very few people actually buy the physical album. Instead, they might buy the songs digitally on iTunes, and a growing amount of people will listen to the track on-demand. Music is accessed, not owned. The same goes for your favourite film. Ten years ago you would have bought a DVD to watch over and over again. Now you have it on stand-by on Netflix.

Mobility-as-a-Service (MaaS) is a model for traffic without ownership. You pay a monthly fee for it, like with Spotify, tell the app where you are going and get instant access to taxis, Ubers, buses, and so on. Everything is available on-demand and ownership is no longer needed.

MaaS is part of a trend called the "as a service" model. The framework began as a simple idea in software development, when companies started paying for access instead of buying permanent licenses for office programs. Now the same model is moving into the material world. Netflix, Spotify, AirBnb and Uber are all "as a service" companies.

"As a service" models become more and more feasible when the number of sensors that surround us increases. This development is often called the "Internet of Things." But when we consider the Internet of Things from the perspective of disappearing products and the increase in new service models, we can effectively conclude that it is, in fact, the "Internet of No Things."

What is so revolutionary about the "as a service" model then? Why is it good not to own things? There are two main reasons and these are related: First, ownership makes us lazy. Second, the planet cannot survive with us consuming so much stuff.

It takes a large amount of natural resources to manufacture a car, house, or smartphone in the first place. We are now running out of those resources. That’s why digital “as a service” platforms show great promise. In the future the “as a service” model will revolutionise some areas of our lives that are completely unsustainable right now such as housing, mobility and communications.

Can you imagine a world where you no longer have a phone in your pocket but instead pay for communication as a service? It might sound like sci-fi, but companies around the world are already offering housing and even "Smart City as a Service." A world without smartphones? It may very well happen.

Read This Next
Ice Cream Dreams
McDonald's Sued by Ice Cream Hackers for $900 Million
Brands We Love
The Internet of Things Is the Future and This Training Can Help You Master It
Johnson Unhinged
5 Insane Quotes From Boris Johnson's Bizarre UN Speech About Tech
Futurism
A New $15 Billion Project Is Set to Utterly Transform Our World
Futurism
A Smart Home Device Successfully Reported an In-Progress Crime
More on Future Society
Down in Flames
Wednesday on the byte
Elon Musk Apparently Thinks Twitter Is a "Flaming Dumpster Rolling Down the Street"
All Tomorrow's Pa...
Wednesday on the byte
Party Startup Says It Has Zero Plans to Make Any Money With Investors' Funds
Primate Theft
Tuesday on the byte
It Was a Very Bad Weekend for Monkeys Being Stolen From Zoos, Apparently
READ MORE STORIES ABOUT / Future Society
Keep up.
Subscribe to our daily newsletter to keep in touch with the subjects shaping our future.
+Social+Newsletter
TopicsAbout UsContact Us
Copyright ©, Camden Media Inc All Rights Reserved. See our User Agreement, Privacy Policy and Data Use Policy. The material on this site may not be reproduced, distributed, transmitted, cached or otherwise used, except with prior written permission of Futurism. Articles may contain affiliate links which enable us to share in the revenue of any purchases made.
Fonts by Typekit and Monotype.