"This amazing technology definitely helped save a mother and her child from a very violent situation." 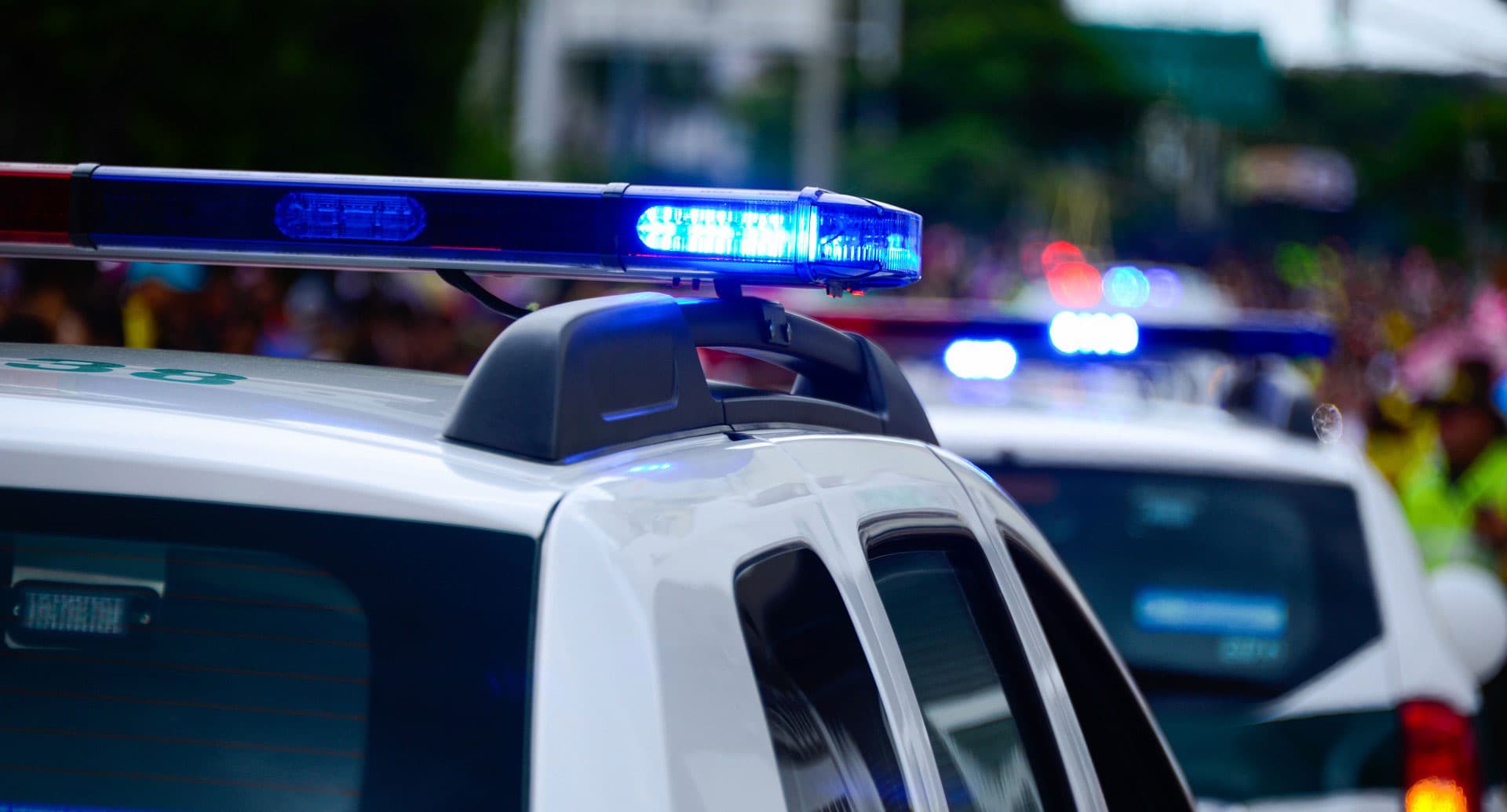 Calling for help at the right moment during an emergency can spell the difference between a life lost or a life saved. Thankfully, for a mother and daughter in a New Mexico residence, it was the latter. Except they didn't make the call — their smart home device did.

Authorities from the Bernalillo County Sheriff Department were alerted to an alleged in-progress assault after a 911 call was made by a smart home device. The operator heard a confrontation in the background — presumably from a violent domestic dispute involving Eduardo Barros and his girlfriend. Barros, who was house-sitting that day, allegedly pulled a gun on his girlfriend and then asked: "Did you call the sheriffs?" The smart device heard it as a voice command to "call the sheriffs" and then made the call, Deputy Felicia Romero told ABC News.

A SWAT team arrived at the scene and successfully apprehended Barros after hours of negotiation. The girlfriend was injured, according to the police, but the daughter was unharmed.

In a statement sent to ABC News, Bernalillo County Sheriff Manuel Gonzales III expressed his appreciation for the technology. “The unexpected use of this new technology to contact emergency services has possibly helped save a life. This amazing technology definitely helped save a mother and her child from a very violent situation," he said.

Indeed, this isn't the first case that shows how the Internet of Things (IoT) can be helpful in matters of the law. Back in 2016, Amazon handed over data to authorities from one of its Echo devices, which served as a key piece of evidence in a 2015 murder investigation. Although Amazon obliged eventually, they did protest initially, saying their artificial intelligence (AI) virtual assistant Alexa has First Amendment rights.

While the question of giving AI rights is still one to be settled, it's clear that these smart devices are always listening. For both the incident in New Mexico and the 2015 murder investigation, this all-hearing presence proved to be a good thing. However, there may be instances when smart devices are overhearing too much. The task at hand across the industry where AI is concerned will be to find a good balance between device security and privacy.

Read This Next
Ice Cream Dreams
McDonald's Sued by Ice Cream Hackers for $900 Million
Brands We Love
The Internet of Things Is the Future and This Training Can Help You Master It
Johnson Unhinged
5 Insane Quotes From Boris Johnson's Bizarre UN Speech About Tech
Futurism
A New $15 Billion Project Is Set to Utterly Transform Our World
Futurism
By 2020, There Will Be 4 Devices for Every Human on Earth
More on Future Society
Unorthodox Urinal
Dec 2 on the byte
Scientists Say They've Figured Out the Ideal Urinal for Not Splashing Back
Abso-Effing-Lutely
Dec 2 on futurism
Free Speech Absolutist Elon Musk Discovers That Some Speech Is Unacceptable After All
Might See Nonsense
Dec 2 on futurism
MSN Fired Its Human Journalists and Replaced Them With AI That Started Publishing Fake News About Mermaids and Bigfoot
READ MORE STORIES ABOUT / Future Society
Keep up.
Subscribe to our daily newsletter to keep in touch with the subjects shaping our future.
+Social+Newsletter
TopicsAbout UsContact Us
Copyright ©, Camden Media Inc All Rights Reserved. See our User Agreement, Privacy Policy and Data Use Policy. The material on this site may not be reproduced, distributed, transmitted, cached or otherwise used, except with prior written permission of Futurism. Articles may contain affiliate links which enable us to share in the revenue of any purchases made.
Fonts by Typekit and Monotype.