New Technologies Could Let Our Devices Power Themselves

We need to make this happen. 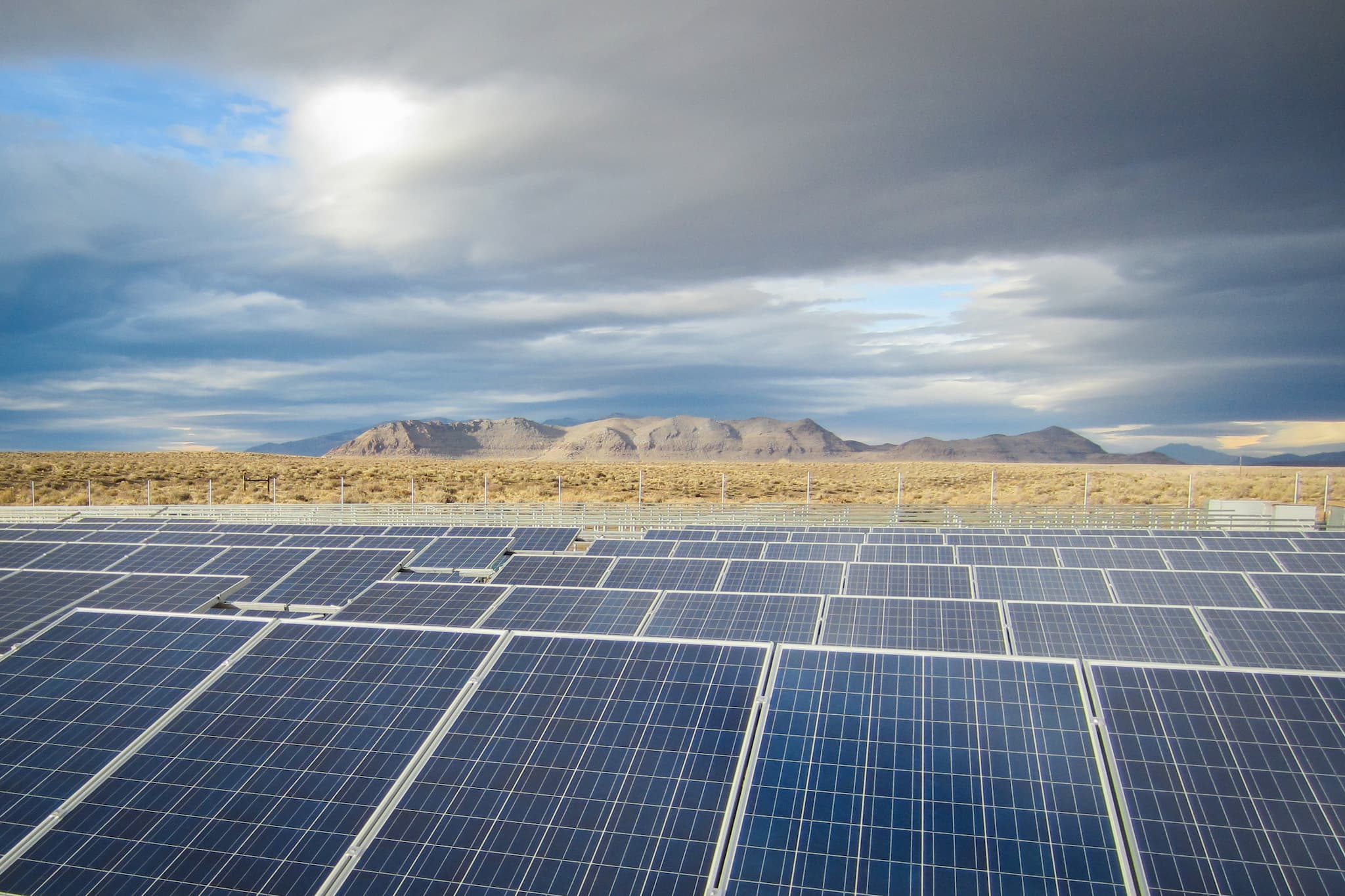 The core vision in the scenario publication “The Future as Told Through the Garden and the Streets” is that technologies for the hyperconnected planet enable a decoupling between increasing well-being and the consumption of natural resources. The basic requirement for that to happen is that the IoT and industrial internet technologies as a whole are energy neutral. To decouple well-being and the consumption of natural resources, overall energy consumption should decrease globally. Simply put, to maintain our current quality of life, the next technological paradigm cannot require more energy than it helps to save.

The requirement is tough. Nevertheless, there are multiple routes through which new technologies and behavior patterns can affect overall energy paradigms. One possibility is the emergence of sensors and devices that harvest energy for their own use. Another is lower marginal costs for renewable energy solutions and better efficiency of, for instance, solar energy. Or we might start to discover hyperconnected solutions that significantly increase energy efficiency as a whole through technological or behavioral progress.

The transformation of the energy industry seems to be following a similar path as in the transformation of the information industry. This industry used to consist of strategic information production facilities, i.e. the press, television companies and other media companies. Currently, most information is produced locally and delivered through corporate platforms such as Facebook and Google. Soon, most information will be produced at a microscale and will be machine readable only. Most of this “nanoscale” information does not go to a shared platform but is stored and analyzed locally. For example, the 5G standard will allow this kind of local operations for information.

Currently, most energy is produced at the macroscale in strategic facilities, such as nuclear plants, coal plants and even centralized solar power plants. Strategic energy production is the most efficient way to produce electricity. It is also the most vulnerable, as the energy source (typically different forms of coal and oil) and the electricity generation facilities are centralized, leading to a fierce competition over their control for political reasons.

We are currently seeing the ongoing transformation to local production. This microscale production most often occurs on the rooftops of homes and factories, with rooftop solar and wind devices (although small-scale nuclear plants are also sometimes proposed). The production of energy (especially heat) used to be done at the microscale before the turn of the previous century. Previously, factories were constructed next to rivers and could produce the required energy locally, and houses had stoves to warm them up. Still in 2013, more than 2.7 billion people – 38% of the world’s population – were estimated to have relied on the traditional use of solid biomass for cooking (IEA, hat tip for the fact to Reddit user kundun).

Nanoscale energy production means producing electricity on the device level. This is made possible especially by the development of better supercaps that free devices from batteries, energy-efficient circuit boards and printable solar cells. As the devices we use get smaller and become first wearables and then nearables, energy harvesting becomes easier and easier. This is a huge systematic change because of the size of the energy markets. Thus, it is also a major business opportunity. But nanoscale energy production also must happen. This nanoscale energy production is what truly makes it reasonable to claim that we can have a hyperconnected planet without increasing the use of limited natural resources.

In a post-energy society, it will be possible to generate energy at the macroscale, microscale, and nanoscale. Every item will be able to generate its own energy. And when energy harvesting happens everywhere, we just might get the right amount of energy abundance – an energy singularity, if I may say so.

When energy is abundant, it does not matter anymore: we will be free from it. Then, anything from a Dyson sphere to a fair world will be possible.

Read This Next
Solar Slay
Solar Powered Machine Turns CO2 and Waste Plastic Into Valuable Fuel
Futurism
Best Marine Solar Panels of 2023
Brands We Love
Adding Solar Power to Your Home Is Complicated. But It Doesn't Have to Be.
Brands We Love
Are Solar Panels Worth It for Your Home? Here's a Free Way To Find Out.
Brands We Love
Wondering if Solar Energy Is Right for Your Home? Find Out for Free.
More on Earth & Energy
Cow Chow
Yesterday on the byte
Bill Gates Gives $12 Million to Flatulent Australian Cows
Dye in the Water
Yesterday on the byte
Scientists Dye Chunks of Ocean Water Pink for Head-Turning Coastal Experiment
Face/On
Yesterday on the byte
Scientists Found a Dinosaur's Face, Complete With Its Skin
READ MORE STORIES ABOUT / Earth & Energy
Keep up.
Subscribe to our daily newsletter to keep in touch with the subjects shaping our future.
+Social+Newsletter
TopicsAbout UsContact Us
Copyright ©, Camden Media Inc All Rights Reserved. See our User Agreement, Privacy Policy and Data Use Policy. The material on this site may not be reproduced, distributed, transmitted, cached or otherwise used, except with prior written permission of Futurism. Articles may contain affiliate links which enable us to share in the revenue of any purchases made.
Fonts by Typekit and Monotype.