Is Amazon Moving Forward with Plans to Sell Medicine Online? 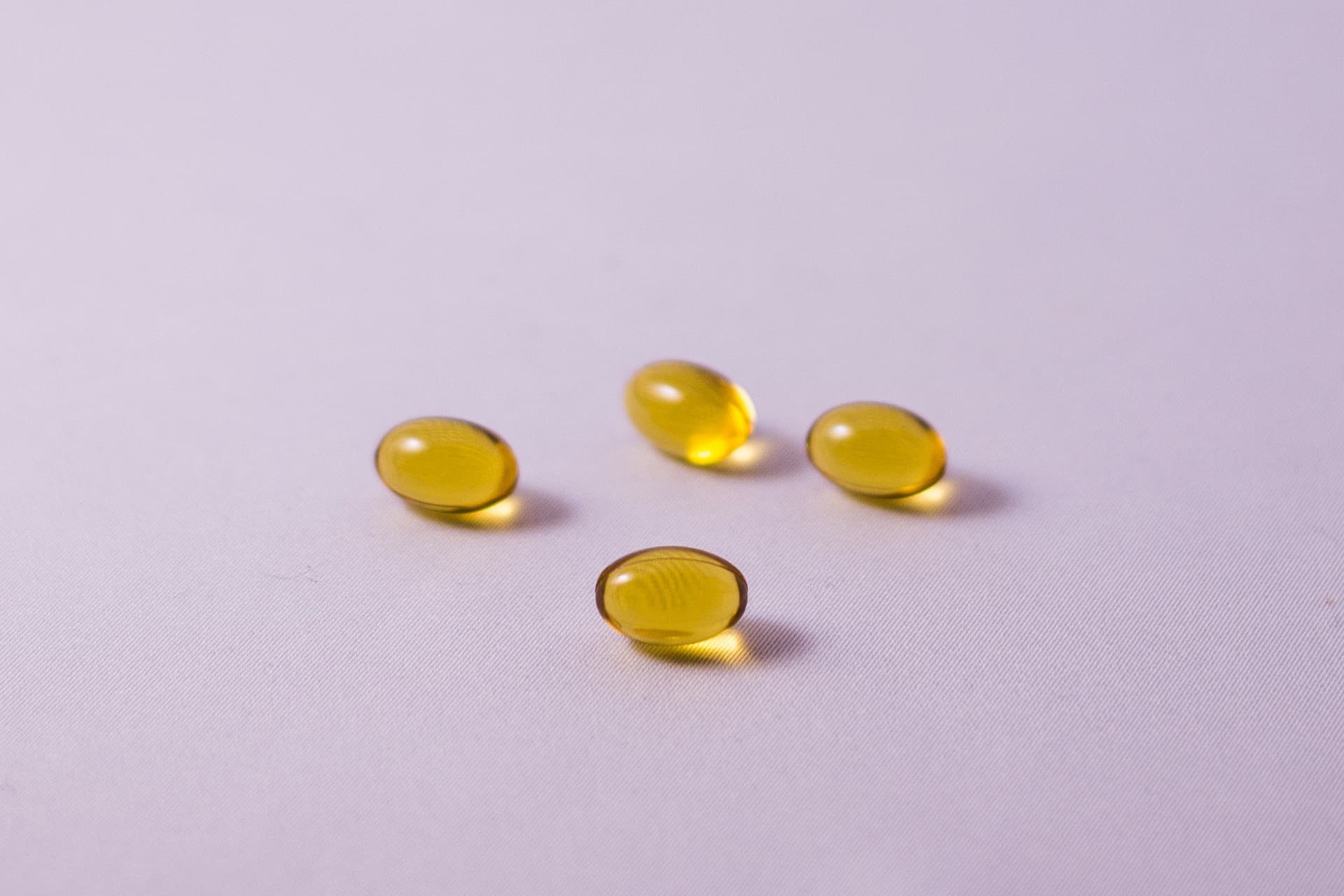 E-retail giant Amazon has reportedly been considering a move to sell prescription drugs online for quite some time. Back in July, Jeff Bezos' billion-dollar company was said to have set up a secret lab called "1492" — a reference to the old rhyme about Christopher Columbus — as Amazon supposedly wants to usher in a new age in healthcare with the introduction of selling medicine online. The stealthy lab is developing plans to set up a new healthcare system by making medical data services available for the Amazon Echo.

With this move, it seems that the company is serious about entering the pharmacy business to sell medicine online. According to an email from Amazon, which CNBC viewed together with an anonymous, well-informed source, the company is working out the details of its strategy to enter the multibillion-dollar prescription drug industry — a $560-billion-per-year market, to be exact.

To do this, Amazon needs a dedicated team, which sources close to the company said it has already started to create. Amazon has been looking for people to be part of a project simply called "healthcare," and among its first hires was Mark Lyons, an executive from the nonprofit health insurance company Premera Blue Cross. Reportedly, Lyons created an internal pharmacy benefit manager for Amazon's employees, the success of which could determine how they plan to proceed with this pharmacy business. Eric French, the VP for Amazon Consumables, has also consulted with a number of people about this possible move.

Amazon is a leading force in the impending era of artificial intelligence (AI) in business, alongside Google, which is dominating. Amazon's presence in the Internet of Things (IoT), thanks to the Echo and Alexa, is obvious. The company's cloud platform, Amazon Web Services, has also become a go-to for companies in the health and medicine industry. If the company does end up selling prescription drugs online, it could disrupt the entire healthcare industry.

A 30-page report from Goldman Sachs' investment research arm showed just what this disruption could mean. Amazon won't immediately replace pharmacies. Instead, they would start by serving as an intermediary between health insurers, consumers, and the rest of the healthcare industry by working with a pharmacy benefits manager (PBM) — essentially Lyons' role — which would provide "access to patient data and the potential to cross-sell related products," the report stated, according to CNBC.

Banking on their IoT devices, Amazon could also improve the so-called digital health industry. "Imagine seeing a virtual doctor on your Amazon app, having it prescribe you a certain medication, and then tapping a 'buy now' button — all without leaving your home." In short, Amazon would serve as the new "middleman" in healthcare, potentially improving drug price transparency for consumers by reducing out-of-pocket drug costs.

Still, the Goldman Sachs report notes some challenges worth considering. The general profile of Amazon's users is younger and healthier, which isn't typically the market for prescription and maintenance drugs that their services could cater to. Amazon has time to consider how it would decide to move forward, of course, but it's obvious that technology, like AI and the IoT, is driving us to a future of personalized healthcare.