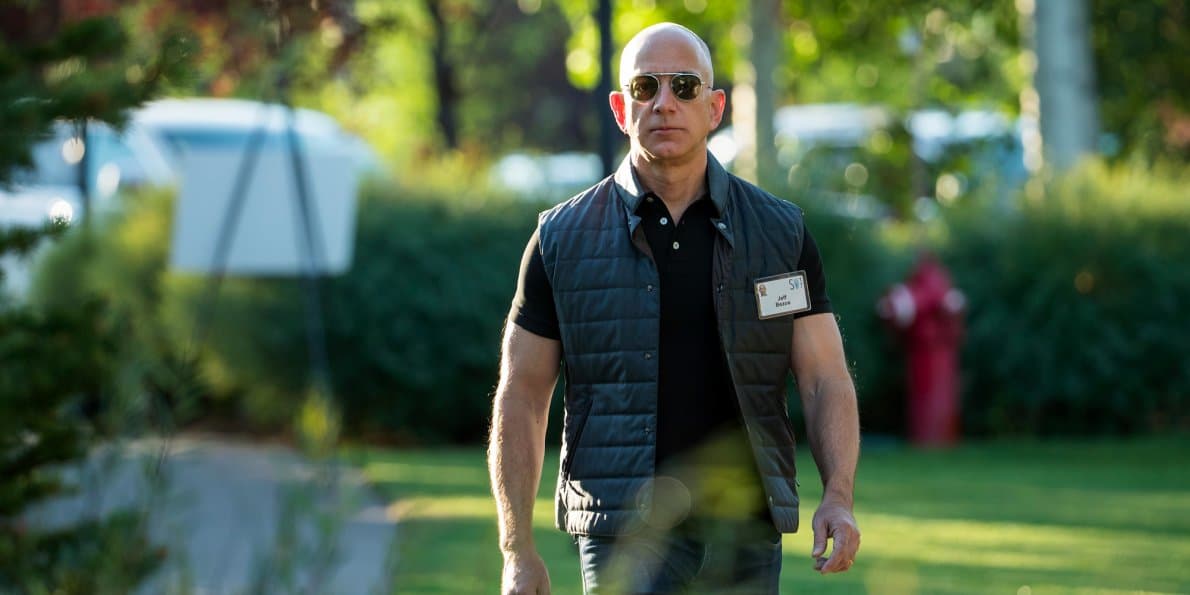 An Age of Discovery in Healthcare

Amazon is arguable a leader in both the retail industry and the digital market. Leveraging on both strengths, the e-commerce giant is now looking to secure a firm spot in the $3 trillion healthcare industry by setting up a rather stealthy lab called "1492." It's a name that seems to be a reference to the year Christopher Columbus stumbled upon the Americas (never mind that Columbus actually brought a host of diseases the New Word was then unfamiliar with).

Sources familiar with the development told CNBC that the new project is based in Seattle, where it would explore opportunities in healthcare technologies. CEO Jeff Bezos previously mentioned how the Echo and Alexa could be tools for both patients and healthcare providers. Bezos has also been clear about how Amazon is banking heavily on artificial intelligence (AI) and machine learning technologies.

Amazon is currently looking for prospective talent to join this team. CNBC reported that there were jobs posted such as a UX designer and a machine learning director that were listed under "a1.492" or "The Amazon Grand Challenge a.k.a. 'Special Projects' team." However, these posts seem to have been taken down from Amazon's site, although Amazon's "a1.492" project is still listed on at least one Seattle-based LinkedIn profile.

The secret healthcare project would build on Amazon's machine learning and data analytics expertise, as well as the familiarity some doctors already have with Amazon's AI assistant Alexa. It's not clear whether Amazon would develop new health devices, though, and the company has not responded to CNBC's request for comment or released a formal statement.

Through 1492, Amazon could be planning to develop a platform that simplifies accessing medical records and patient data — similar to, perhaps, Google's DeepMind Health. Data could then be made available using the Echo and other Amazon devices. The secret lab is also possibly developing health apps for these and a telemedicine system to connect doctors and patients.

Apart from 1492, Amazon also has other efforts in the works. According to CNBC, Amazon's also beefing up its cloud services for hospitals through the Amazon Web Services and by investing in a startup called Grail.