And we don’t even notice a lot of what’s happening. 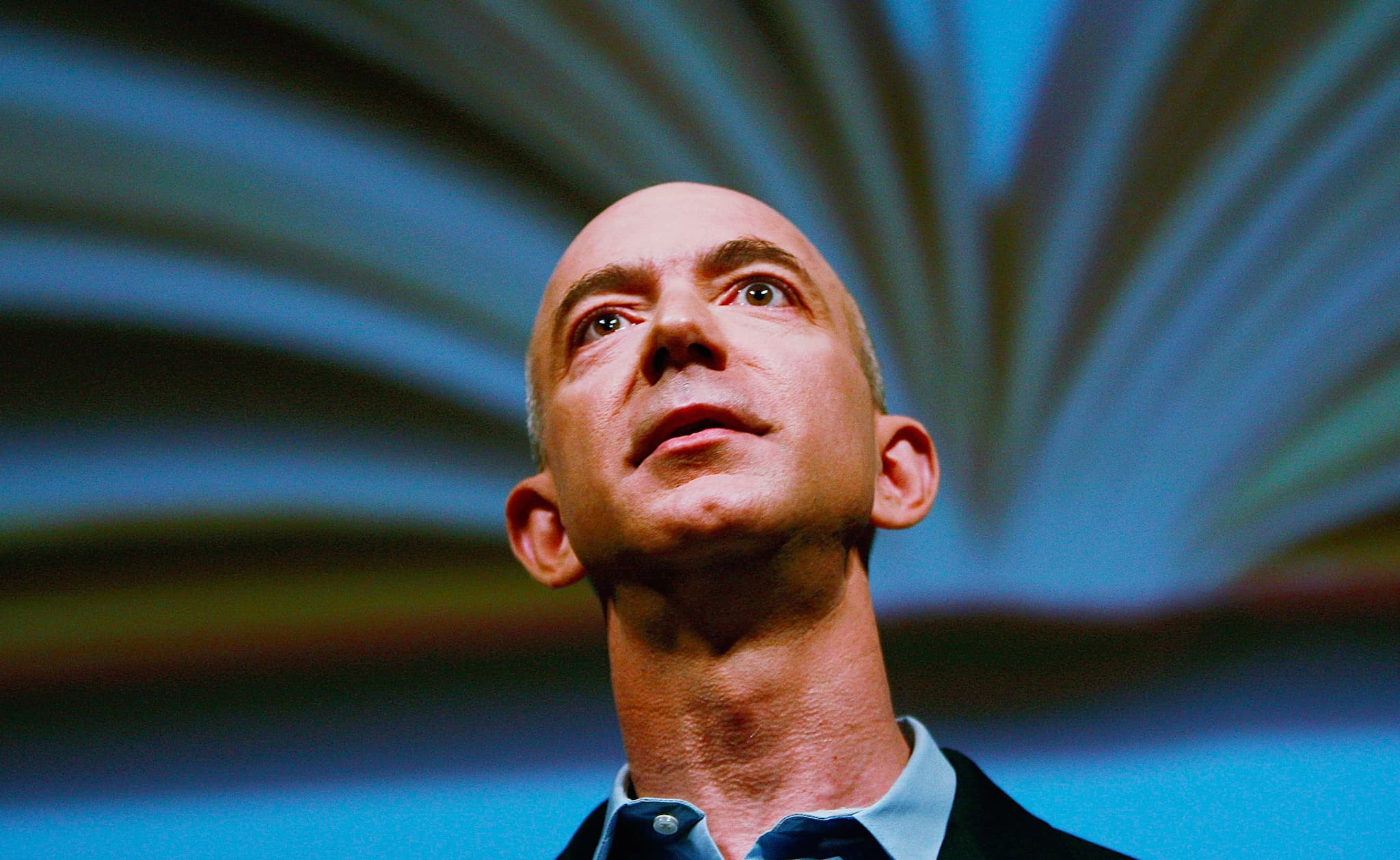 For Amzon founder and Blue Origin CEO Jeff Bezos, artificial intelligence (AI) isn't something to be feared. Instead, it's to be celebrated. Speaking at the Internet Association's annual gala in Washington D.C., the renowned tech entrepreneur told the audience that AI is now enjoying a renaissance, as it helps to solve problems previously seen only as science fiction.

"It is a renaissance, it is a golden age," Bezos said. "We are now solving problems with machine learning and artificial intelligence that were … in the realm of science fiction for the last several decades. And natural language understanding, machine vision problems, it really is an amazing renaissance."

Instead of looking at AI as the harbinger of humanity's downfall, the Amazon founder sees it as an "enabler" that "will empower and improve every business, every government organization, every philanthropy — basically there’s no institution in the world that cannot be improved with machine learning," he explained.

Of course, one can argue that AI can be referred to in two ways: as its current machine learning-based state, and as a future form of superintelligence. Bezos was obviously referring to the former when he explained how Amazon's been using AI through Alexa and more.

"[A] lot of the value that we’re getting from machine learning is actually happening beneath the surface. It is things like improved search results," Bezos said. "Improved product recommendations for customers. Improved forecasting for inventory management. Literally hundreds of other things beneath the surface."

Indeed, apart from improving services like Alexa, AI's ability to learn has given it near human — or even better than human — skills. AI can now drive cars and see the way human drivers do. AI can do serious work as doctors, lawyers, or as burger flippers. It can even play competitive games against human players. AI can now also become artists by composing music or by painting.

Indeed, we are in a golden age of AI.