A Jacket Made From Electronic Thread Goes on Sale This Year

Gesture controls, wireless connectivity, and it's snuggly...what more could you need? 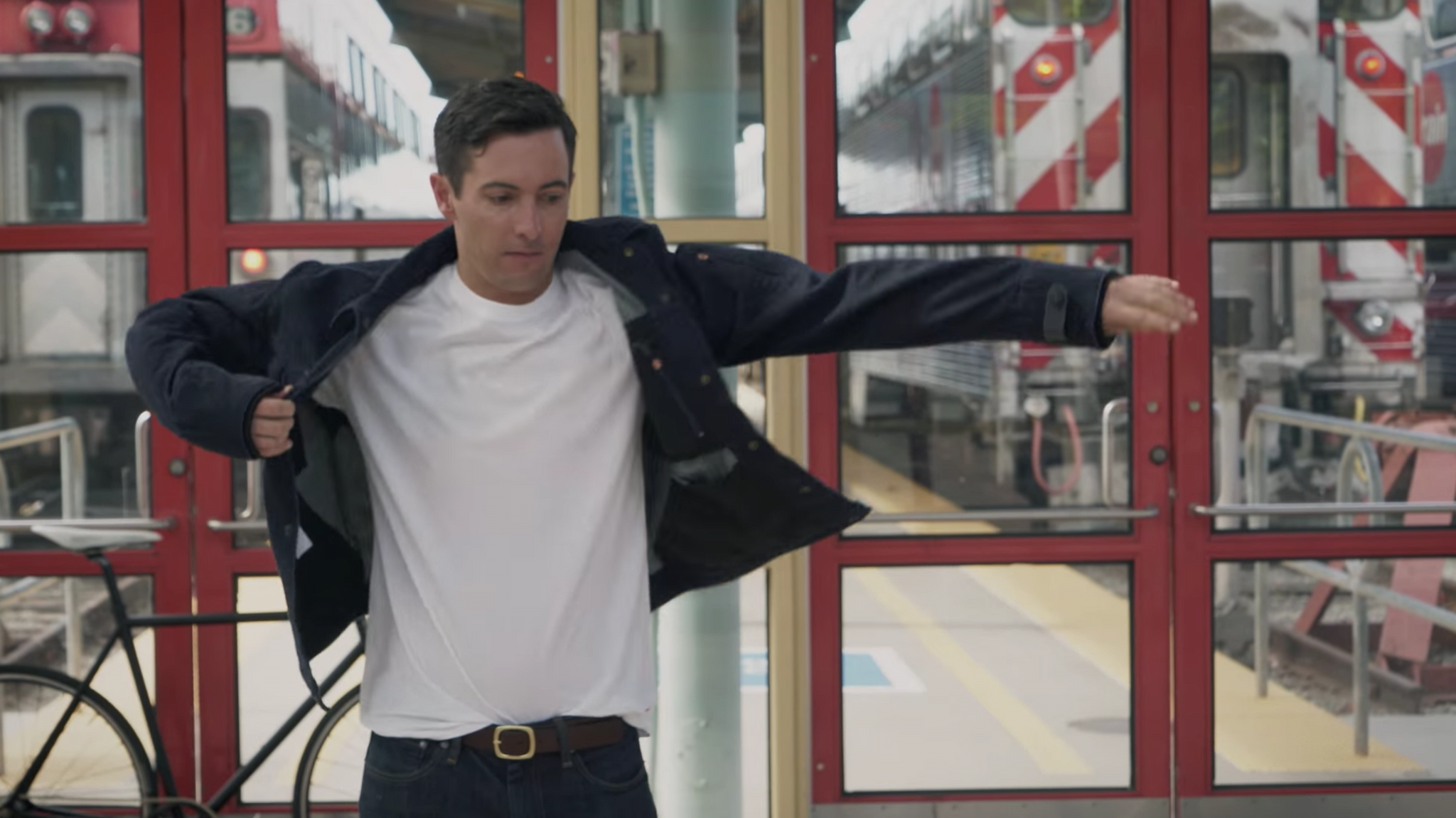 A Smarter Way To Dress

We have been trying to update our clothing for quite some time now. From clothing that can help us with our work out to something that can change to a new design on command, the concept of "smart clothing" isn't entirely new. But when the biggest names in tech and fashion come together to sponsor a product, heads inevitably begin to turn.

Google and Levi have come together to unveil a simpler way to interface with technology through Project Jacquard. With conductive yarn, interactive textiles, and embedded electronics, this revolutionary jacket features a Bluetooth system that controls your device through gestures directed at the cufflinks.

Whether it's changing songs, adjusting the volume, or figuring the best route to your destination — the gesture controls provide the wearer with a simper way to stay connected on the go while no one watching is any the wiser. The inconspicuous design is modeled after Levi's trucker jacket, the Commuter Trucker, only underscoring the duality of comfort and control for the user. To top it off, the jacket also comes with its own app.

The Future of Smart Style

After 18 months of development, the jacquard project has gained some traction. The jacket has impressed many, but there's no guarantee that it will be a success.

Wearable smart technology has had a difficult debut since google glass. Even today investors look at the apple watch the same anxiety, and it easy to understand why — consumers just don't see the need for them yet.

However, unlike other forms of wearable technology where hardware takes heavy precedence, project jacquard was made without "blinking" on the jacket — rather, the textiles and intuitive interface is expected to speak for itself.

The smart jacket will release this fall at a retail price of $350.

Read This Next
"Don't Be Evil"
Google Refuses to Pull Website Responsible for Scores of Suicides
Oh, Billy
Google Debuts Dystopic 3D Prison-Style Video Chat: Project Starline
Brands We Love
Learn Big Data and Machine Learning Skills Right at Home With This Training
Brands We Love
Thanks to These High-Tech Kinetic Pants, You Can Say Goodbye to Ironing Forever
Too Soon
YouTube's Autocomplete Feature Has a Huge Spoiler Problem
More on Future Society
Bird Crap
Feb 4 on the byte
It Looks Like Elon Musk Is Actually Building a Twitter Payment Platform
Balloon News
Feb 3 on futurism
China Says "Spy Balloon" Soaring Over America Is Completely Innocent
Down in Flames
Feb 1 on the byte
Elon Musk Apparently Thinks Twitter Is a "Flaming Dumpster Rolling Down the Street"
READ MORE STORIES ABOUT / Future Society
Keep up.
Subscribe to our daily newsletter to keep in touch with the subjects shaping our future.
+Social+Newsletter
TopicsAbout UsContact Us
Copyright ©, Camden Media Inc All Rights Reserved. See our User Agreement, Privacy Policy and Data Use Policy. The material on this site may not be reproduced, distributed, transmitted, cached or otherwise used, except with prior written permission of Futurism. Articles may contain affiliate links which enable us to share in the revenue of any purchases made.
Fonts by Typekit and Monotype.