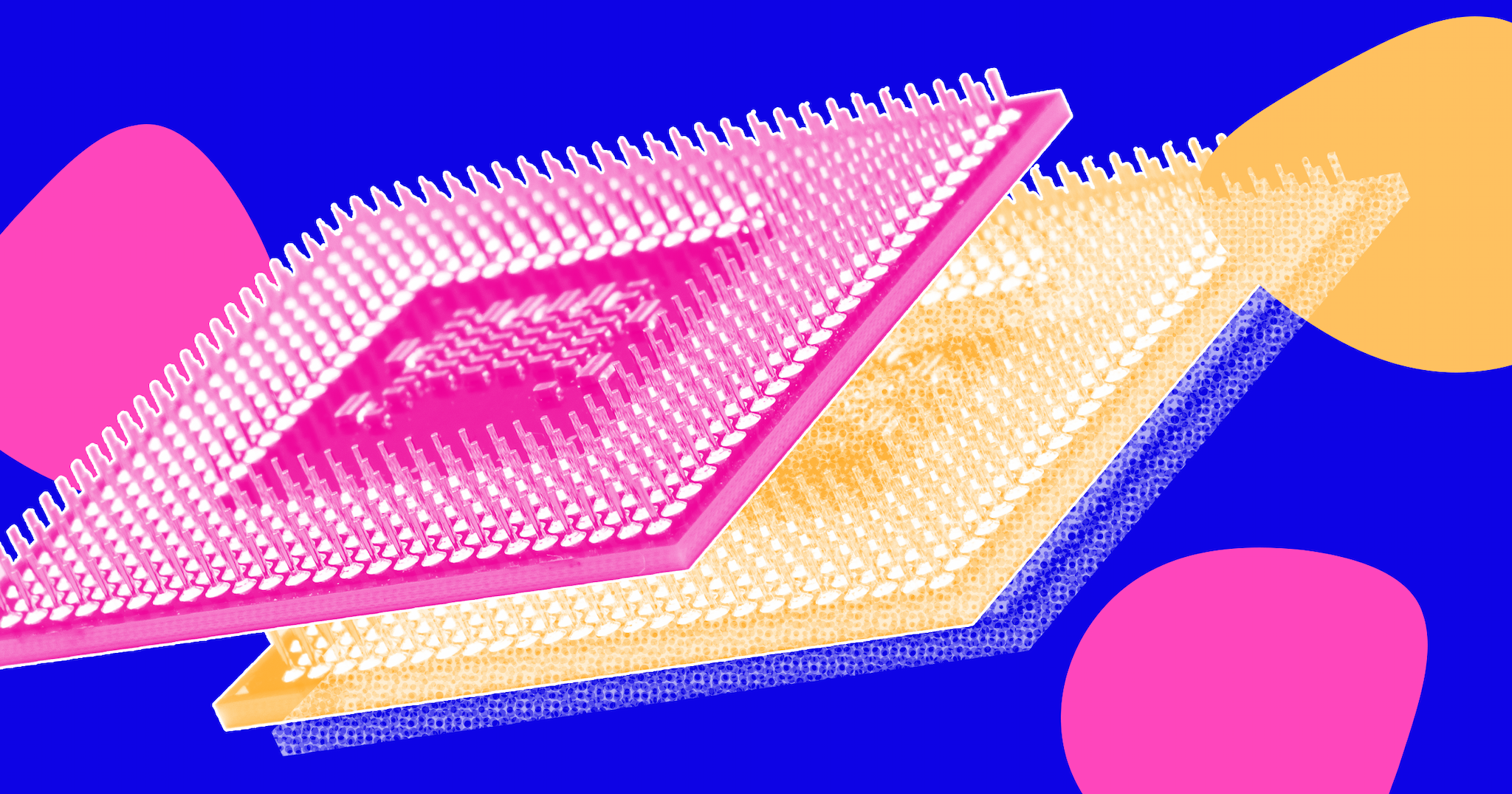 We still aren't there yet. But today, we get a step closer — Google unveiled Bristlecone, its latest quantum processor, and its most powerful to date.

Here's what you need to know about Bristlecone.

It's Packing A Lot of Qubits

Qubits, or quantum bits, are the basic units of information in a quantum processor. The more qubits a processor has, the more information it can process at once, and the more powerful it is overall.

IBM recently produced a 50-qubit system. But the Bristlecone trumps it with a whopping 72 qubits.

The various companies pursuing quantum hardware are always keen to brag about how many qubits their latest system possesses, and though that's not the deciding factor of a quantum processor's functionality, it's definitely important.

It Needs To Make Fewer Errors

In spite of recent advances, today's qubits are still unstable, and hardware needs to be sturdy to run them. Quantum computers need to keep their processors extremely cold and protect them from external shocks. Even accidental sounds can cause the computer to make mistakes.

To operate in even remotely real-world settings, quantum processors need to have an error rate of less than 0.5 percent for every two qubits. Google's best has be 0.6 percent using its much smaller 9-qubit hardware. The blog post didn't state Bristlecone's error rate, but Google has made it clear that the company strives to improve upon its previous results. To drop the error rate for its high-qubit processor, engineers need to figure out how software, control electronics, and the processor itself can work alongside one another without causing errors.

It's A Serious Push For Quantum Greatness

Bristlecone doesn't quite get us there. But the Google team is "cautiously optimistic" that the new processor could hasten the process. And the result will mean quantum computers could then become "functionally useful," The Next Web writes.

Read This Next
Quacks Like a Duck
Those Headlines About Scientists Building a Wormhole Are Total Nonsense, People
Confirmation Bias
Microsoft Retracts Paper Claiming Quantum Computing Breakthrough
Beam Me Up Qubit
Researchers Achieve First "Sustained" Long Distance Quantum Teleportation
Totally Incoherent
Scientists Create Quantum System That Stays Operational 10,000 Longer
Thermostats? More Like Burnostats.
Honeywell: We Are Beating Everyone’s Ass at Quantum Supremacy
More on Hard Science
Warped Tour
Yesterday on futurism
Professor Believes Door to Warp Drive May Lie With Ethylene Glycol
Sky Bursts
Yesterday on the byte
Astronomers Intrigued by 25 Mysterious Repeating Radio Signals From Deep Space
Tractor Beam
Jan 26 on the byte
Scientists Build Working Tractor Beam, Although It's Comically Tiny
READ MORE STORIES ABOUT / Hard Science
Keep up.
Subscribe to our daily newsletter to keep in touch with the subjects shaping our future.
+Social+Newsletter
TopicsAbout UsContact Us
Copyright ©, Camden Media Inc All Rights Reserved. See our User Agreement, Privacy Policy and Data Use Policy. The material on this site may not be reproduced, distributed, transmitted, cached or otherwise used, except with prior written permission of Futurism. Articles may contain affiliate links which enable us to share in the revenue of any purchases made.
Fonts by Typekit and Monotype.