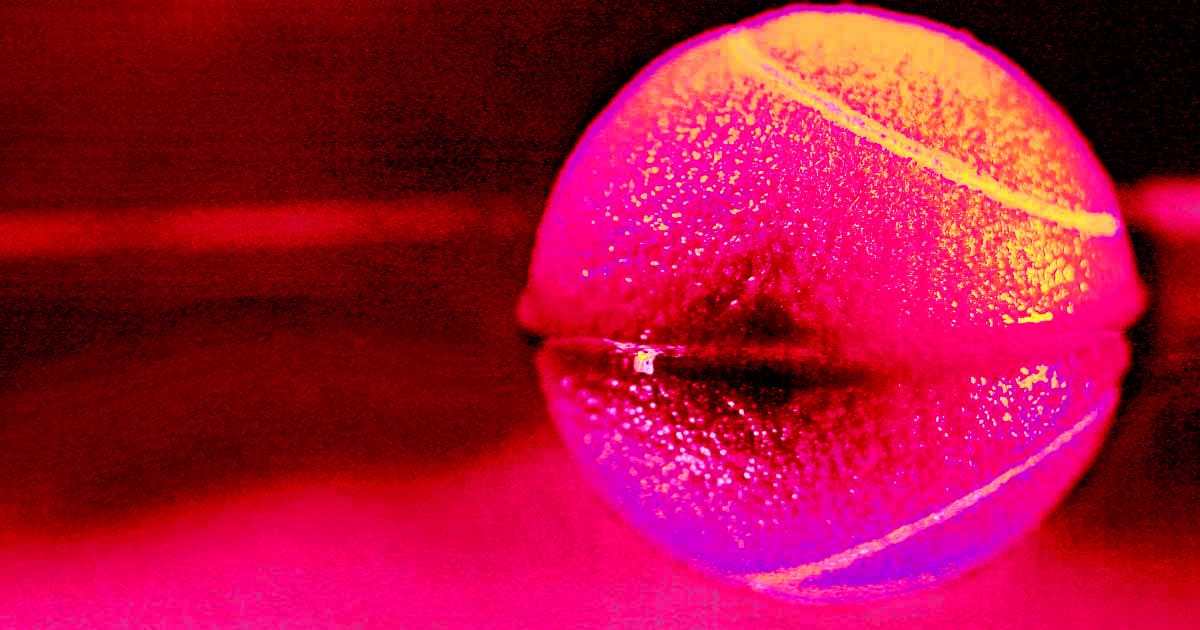 A controversial 2018 research paper about the discovery of an elusive subatomic particle has been retracted by the reputable journal Nature, the BBC reports.

The team, led by researchers from Microsoft, claimed at the time to have discovered evidence of the “Majorana particle,” named after the famed 1930s Italian physicist Ettore Majorana.

The particle, the researchers claimed, could make quantum computers less error prone. At the time of the discovery, the finding was hailed as a breakthrough for the quantum computing field.

But unfortunately, the researchers seemingly didn’t do their homework. According to the retraction published by the authors in Nature, the researchers “unnecessarily corrected” some data without clarifying, and mislabeled a graph, making it misleading.

“We can therefore no longer claim the observation of a quantized Majorana conductance and wish to retract this,” they wrote in Nature. “We apologize to the community for insufficient scientific rigor in our original manuscript.”

The team originally had proposed to create qubits, the equivalent of a single bit in a conventional binary computer, with the characteristics of Majorana particles, theoretical subatomic particles that have puzzled physicists for decades.

In effect, their method would have created an entirely different way to create quantum computers, allowing for scaled down, next generation machines.

But it wasn’t meant to be. It now appears that the researchers did not in fact find evidence for the elusive particle.

“I don’t know for sure what was in their heads,” University of Pittsburgh professor Sergey Frolov who was not involved in the research, told Wired, “but they skipped some data that contradicts directly what was in the paper. From the fuller data, there’s no doubt that there’s no Majorana.”

Microsoft isn’t dissuaded by the news.

“We are confident that scaled quantum computing will help solve some of humanity’s greatest challenges, and we remain committed to our investments in quantum computing,” read a statement from the company, as quoted by Wired.

More on the research: New Evidence for the Existence of this Theoretical Particle is a Step Towards Quantum Computing

Read This Next
Beam Me Up Qubit
Researchers Achieve First “Sustained” Long Distance Quantum Teleportation
Totally Incoherent
Scientists Create Quantum System That Stays Operational 10,000 Longer
Thermostats? More Like Burnostats.
Honeywell: We Are Beating Everyone’s Ass at Quantum Supremacy
Quantum Supremacy
Here’s Why Quantum Supremacy Matters
Jump the Qudit
Forget Qubits — Scientists Just Built a Quantum Gate With Qudits
More on Hard Science
Big Yikes
Jan 12 on futurism
Turns Out Schrödinger, the Father of Quantum Physics, Was a Pedophile
That's No Moon
Jan 12 on the byte
China Building “Artificial Moon” Facility That Simulates Low Gravity With Magnets
The Shape of Things
Jan 11 on the byte
Scientists Just Discovered a Planet That’s Not a Sphere
READ MORE STORIES ABOUT / Hard Science
Keep up.
Subscribe to our daily newsletter to keep in touch with the subjects shaping our future.